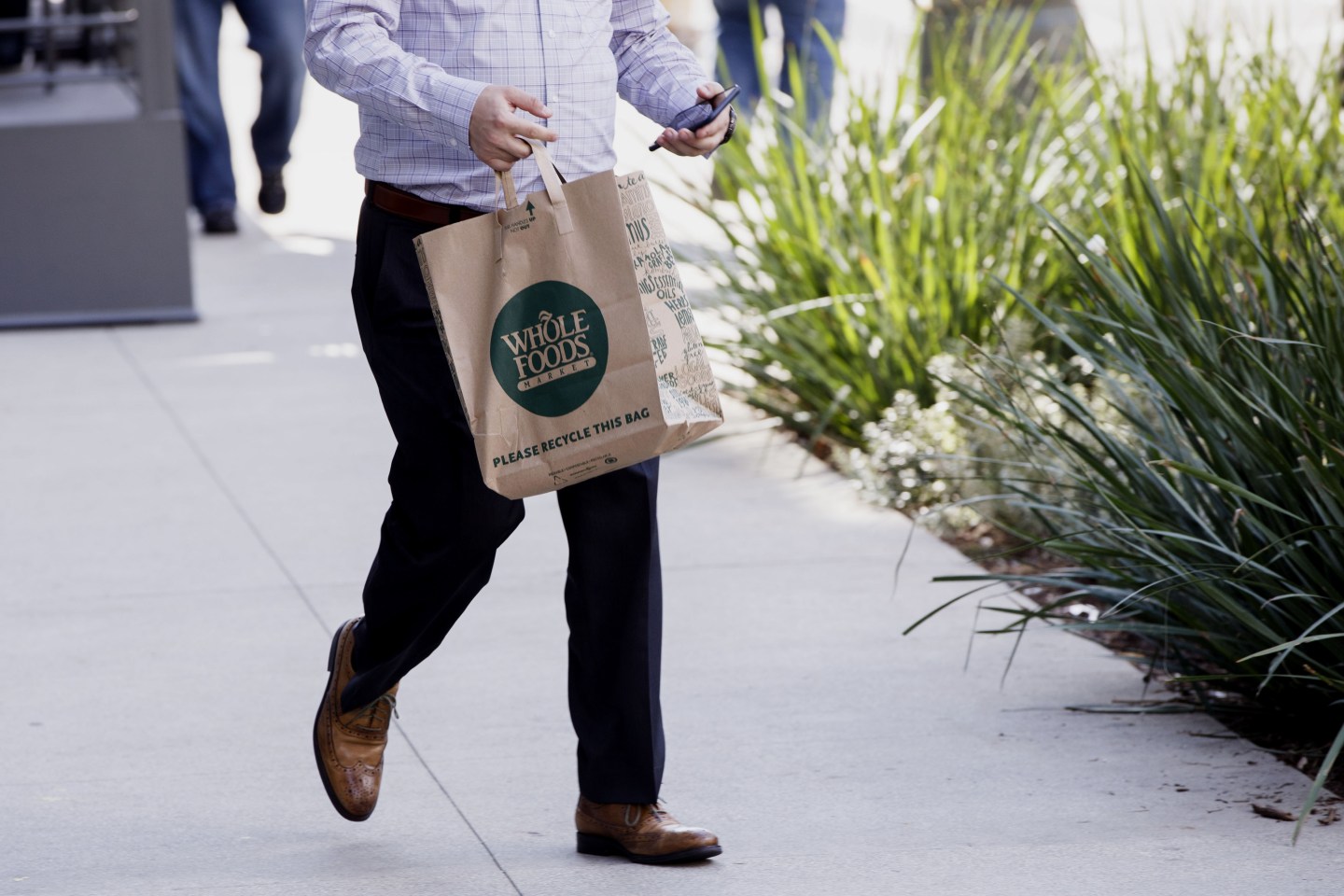 Whole Foods (WFM) has until the end of this month to explain to the FDA what it plans to do about food safety violations found at one of its food preparation facilities.

FDA inspectors visited Whole Foods’ Massachusetts plant back in February, and sent a letter to co-CEOs John Mackey and Walter Robb, dated June 8, describing the conditions they saw. It stated that they found “serious violations,” and that the company has 15 working days after receiving the letter to notify the FDA “of the specific things that you are doing to correct the violations.”

In various areas of the plant where uncovered food products were being prepared or stored, inspectors observed condensation dripping from the ceiling, in some cases “at a rate of approximately once per second.” They also found that there was no splash guard on the sink. Subsequently, when employees’ wash their hands, the soiled water may splash onto storage containers and other utensils used for food preparation.

Some employees failed to either wash their hands or change their gloves between certain tasks when, according to FDA standards, it’s required. Inspectors also observed one employee whose sleeves frequently came into contact with a ready to eat food product, and another who sprayed sanitizer nearby uncovered salad greens.

Perhaps most concerning was that the plant “failed to maintain equipment in an acceptable condition through appropriate cleaning and sanitizing.” An FDA laboratory analysis found non-pathogenic Listeria welshimeri present on a food contact surface. Though what they found isn’t harmful, it could indicate the presence of Listeria monocytogenes, the bacteria responsible for expansive food recalls and deadly outbreaks.

According to Bloomberg, the Whole Foods plant in question distributes food products to dozens of retail outposts in the Northeast U.S.

Whole Foods could not immediately be reached for comment.