Costco Gets Hit With Another Listeria-Related Recall 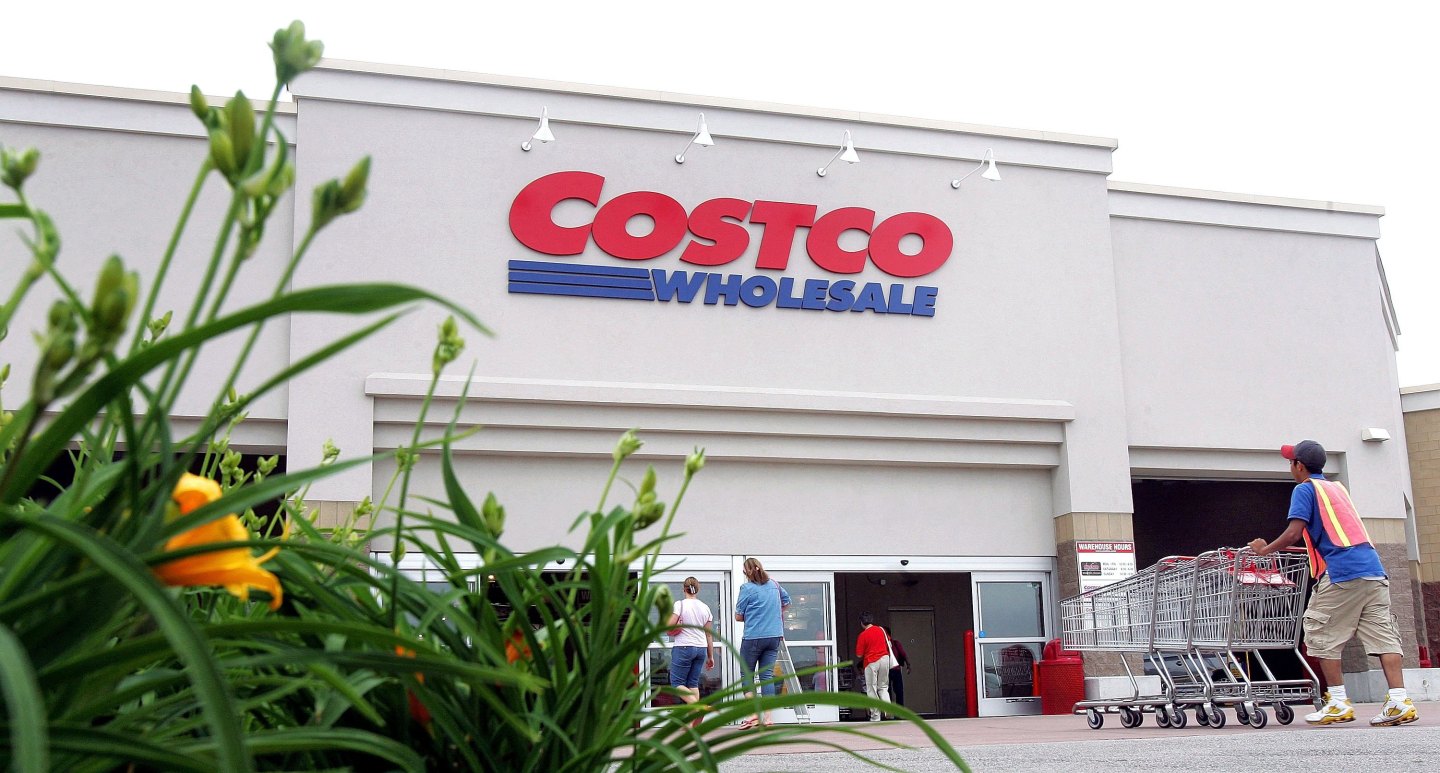 More products that were sold at Costco (COST) are being recalled because of Listeria concerns.

The voluntary recall applies to products with Best By dates ranging from May 1, 2016 and May 7, 2017. They could potentially be contaminated with Listeria monocytogenes, which could be especially dangerous in children and the elderly.

The products were sold at Costco locations in British Columbia, Alberta, Saskatchewan, and Manitoba. There have been no illnesses reported in connection with any of these products so far, though according to the Canadian Food Inspection Agency they had been offered to customers as free samples.

This is related to a much larger Listeria recall. CRF Frozen Foods distributed 358 frozen fruit and vegetable under 42 different brands to Costco, Trader Joe’s, Safeway, and other major retailers in the U.S. that could be contaminated with Listeria. The Ajinomoto products contain some of those frozen vegetables.

Neither Costco nor Ajinomoto Windsor could immediately be reached for comment.