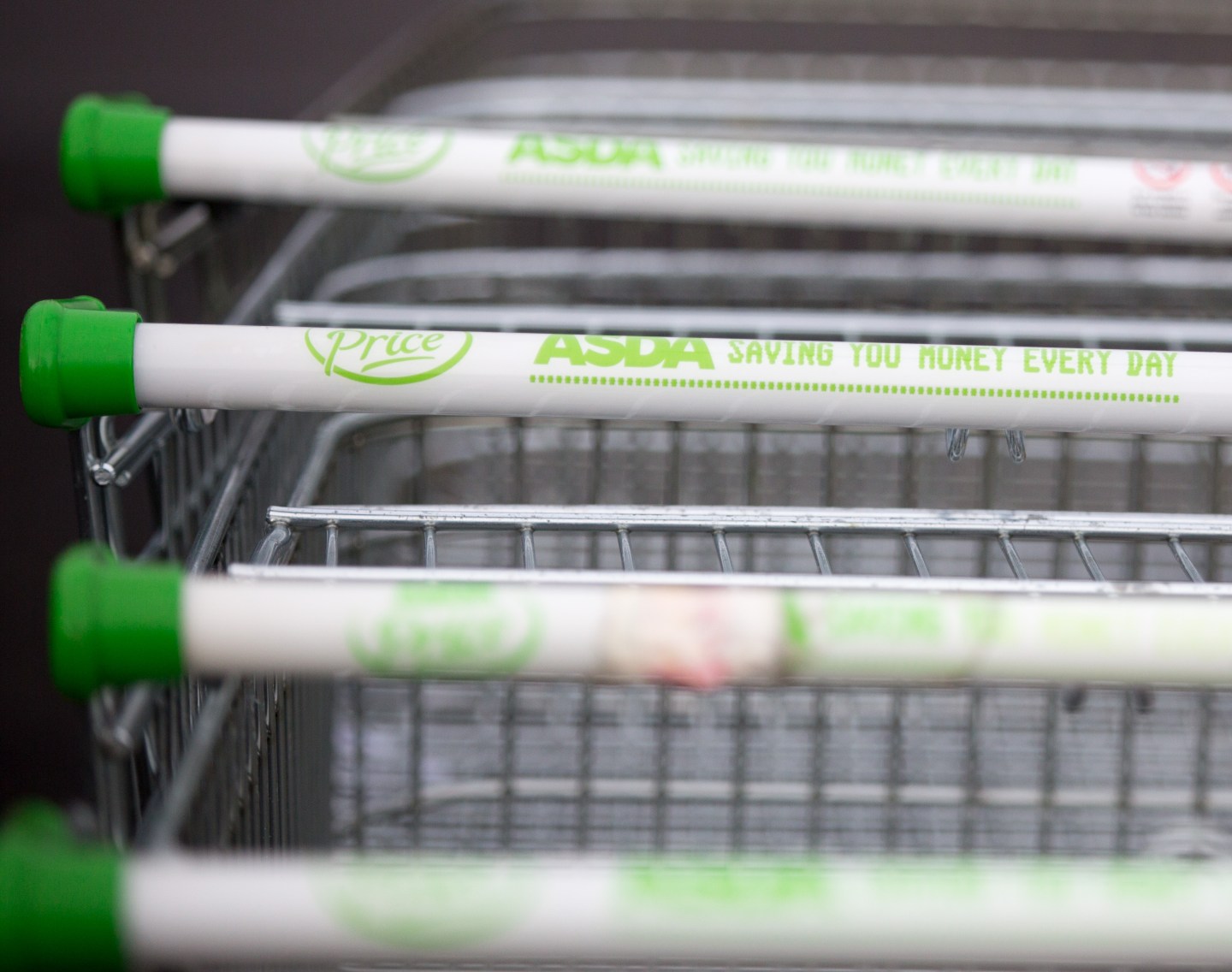 BRISTOL, ENGLAND - NOVEMBER 18: Asda shopping trolleys are stacked outside a branch of the supermarket on November 18, 2015 in Bristol, England. As the crucial Christmas retail period approaches, all the major supermarkets are becoming increasingly competitive to retain and increase their share of the market. (Photo by Matt Cardy/Getty Images)
Matt Cardy — Getty Images

Walmart (WMT) has turned to the chief of its Chinese business Sean Clarke to revive Asda, its British supermarket group which has been one of the biggest casualties in an industry price war that has hammered its sales for nearly two years.

The U.S. group said Clarke would take over from his namesake Andy Clarke at Asda on July 11, tasked with repositioning the chain, which ranks third after Tesco (TSCDY) and Sainsbury’s (JSNSF), in the tough British marketplace.

The move comes as a surprise after Andy Clarke said last week that Roger Burnley would succeed him at some point after the incoming executive joins the firm in October. Asda poached Burnley from rival Sainsbury’s last year.

Sean Clarke, who started his career at Asda in 2001, said he was “looking forward to returning to the business that got him hooked on retail”.

He rejoins a supermarket that has reported seven straight quarters of underlying sales declines, and a loss of market share, including surrendering its second place in the market to Sainsbury’s, according to industry data.

Asda has been the laggard among Britain’s big four supermarkets, which also includes Wm Morrisons plc, as German discount chains Aldi and Lidl have successfully targeted British shoppers. Morrisons (MRWSY) recently partnered with Amazon (AMZN) in a bid to restore its fortunes.

Wal-Mart said last month it would shift the balance of Asda’s strategy from protecting profits to protecting market share, indicating more price cuts might be on the way.