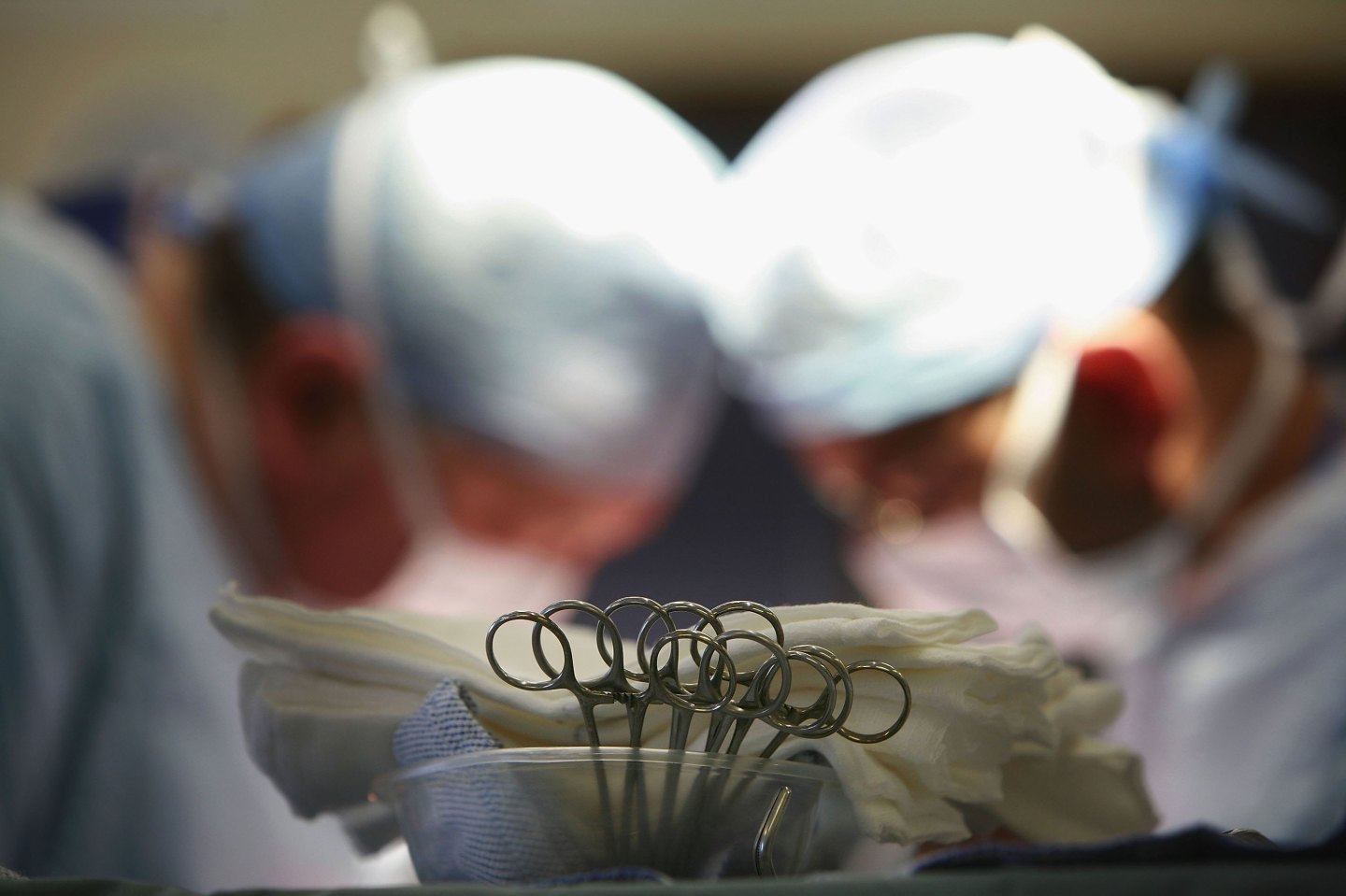 Doctors may have a new duty to report flaws with medical devices to the U.S. Food and Drug Administration if a new law introduced in Congress Wednesday passes.

The proposed legislation is known as the “Medical Device Guardian’s Act” and was developed by legislators after a certain medical device caused devastating effects in some patients but wasn’t reported directly to the FDA until years later, reported the Wall Street Journal.

The incident raised awareness that doctors, who are often the first to see the direct effects of a medical device, aren’t required by law to report poor or adverse outcomes due to devices, though both hospitals and device manufacturers are required by law to do so. The new bill would require doctors and doctors’ offices to report such incidences.

The device, which spurred the new bill, is known as a laparoscopic power morcellator. It’s used to perform hysterectomies and other female-centric surgeries like removing uterine fibroids. Early on after its debut in the 1990s, there was evidence that the device could spread a quiet yet dangerous type of uterine cancer. But, no adverse event was raised directly to the FDA until late 2013 when a patient (and herself a doctor) raised the red flag.

The morcellator works by slicing up typically benign uterine fibroids so they can be pulled out through a small surgical incision. However, some cancers can look like fibroids and doctors can’t confirm until they are biopsied post surgery. Using the morcellator tool can inadvertently spread cancerous cells around the body and “significantly worsen the patient’s long-term survival,” according to the FDA, which has warned against using such devices to treat uterine fibroids.

As many as 1 in every 350 women undergoing a hysterectomy or the removal of fibroids is found to have a type of unsuspected uterine cancer, and there’s no reliable way to predict whether a woman may have such disease prior to surgery. In a November 2014 release on the issue, the FDA called the risk “higher than previously understood.”

Both U.S. Reps. Mike Fitzpatrick and Louis Slaughter noted that after the first report of issues in 2013 linked to the morcellator, hundreds of others flowed into the FDA.

“In retrospect, it should not have fallen on patients to get the FDA’s attention,” the lawmakers wrote. The responsibility to report such issues should have fallen to “everyone in the chain of care.”

The new bill seeks to solve that issue, and Rep. Fitzpatrick has even called on Vice President Joe Biden to include better reporting of medical device-related issues in his “Cancer Moonshot” initiative.

“As part of the Cancer Moonshot, we have the chance to protect others from the harm caused by dangerous medical devices,” wrote Fitzpatrick. “While supporting the development of new devices to target cancer, we must ensure that the FDA is able to review, monitor, and quickly take action should those devices do harm.”