Your Next Green Power Company May Be Apple 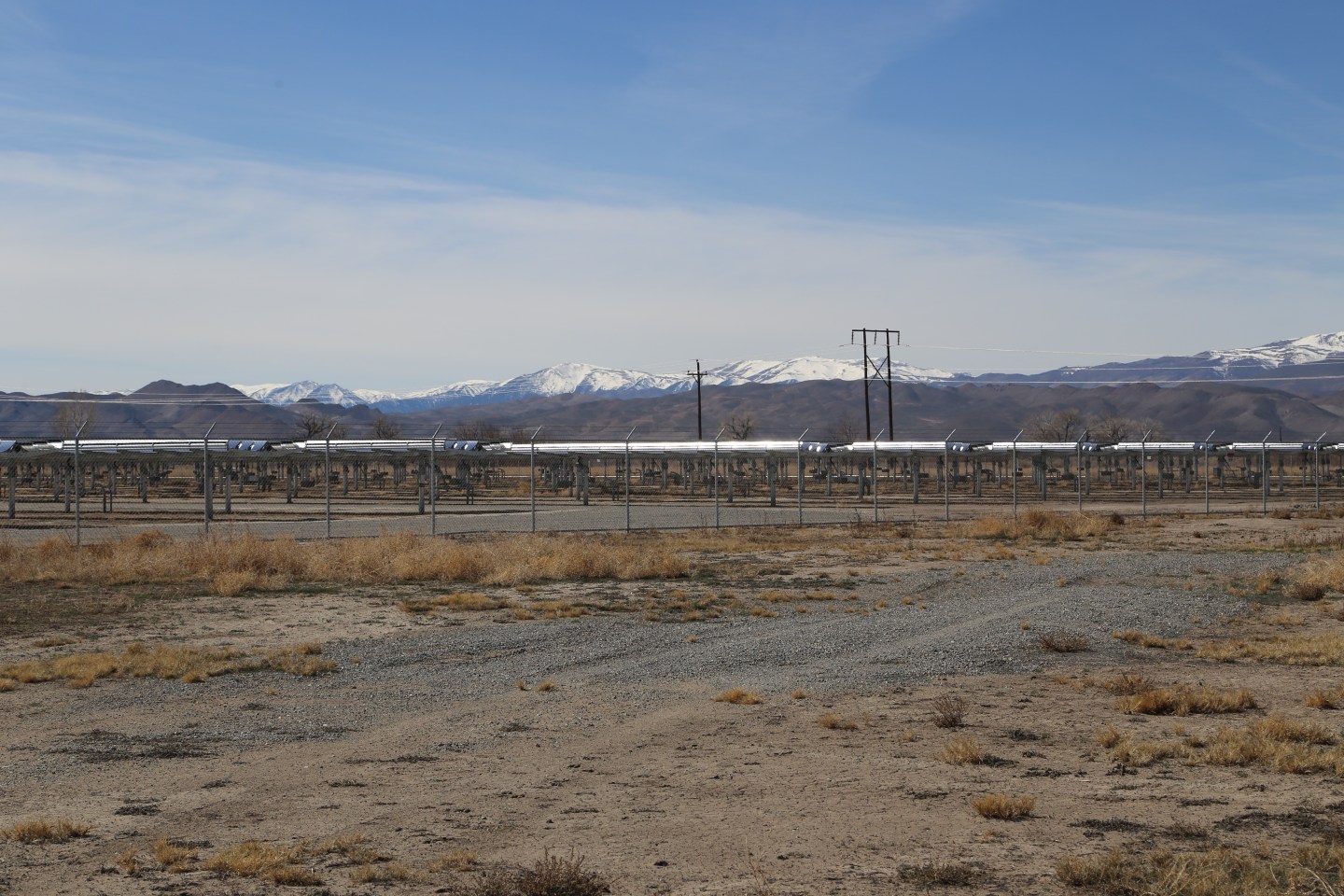 Apple has established a subsidiary called Apple Energy that may sell excess electricity generated from the company’s various solar projects in California and Nevada.

The world’s most valuable technology company is known for its hardware and software products, but Apple has also been increasingly investing in solar electricity generating initiatives. Apple (AAPL) has said the renewable energy projects are intended to power its own facilities, like the massive “Campus 2” it is building in Cupertino and its huge data centers.

But sometimes, the company may generate more power than it needs. According to filings with the Federal Energy Regulatory Commission on June 6, Apple will generate up to 18 megawatts of power from solar equipment at its new headquarters. In addition, the company’s Flats Solar project in central California will generate another 130 megawatts, and two projects in Nevada will produce 70 more megawatts. The Flats Solar project is operated by First Solar, but Apple has a long-term contract to buy the electricity it generates.

In March, Lisa Jackson, Apple’s vice president of environment, policy, and social initiatives, said 93% of the company’s worldwide facilities rely entirely on electricity generated by renewable methods. In 23 countries, including the United States and China, Apple runs entirely on power generated from the sun, wind or water, she said.

Apple is seeking permission from FERC to sell the electricity nationwide at market rates, according to the filings. Typically when non-energy companies want to unload excess power they must sell only to utilities and at lower, wholesale rates. But Apple argues that it would be too insignificant a power player to impact market rates with its sales and should be allowed to sell without those restrictions.

“Applicant requests authorization under its proposed Tariff to sell energy, capacity, and certain ancillary services, subject to the Commission’s FPA jurisdiction, to any purchaser that is not a franchised public utility affiliate,” Apple said in its filing. Such sales would occur across the Southeast, Southwest, Northwest, Northeast, Central, and Southwest Power Pool regions, the filing said.

For more about how consumers can save money with solar, watch:

The web site 9t05Mac reported on the FERC filings earlier on Thursday.