Mobile Payment App Backed by Target and Walmart Shuts Down 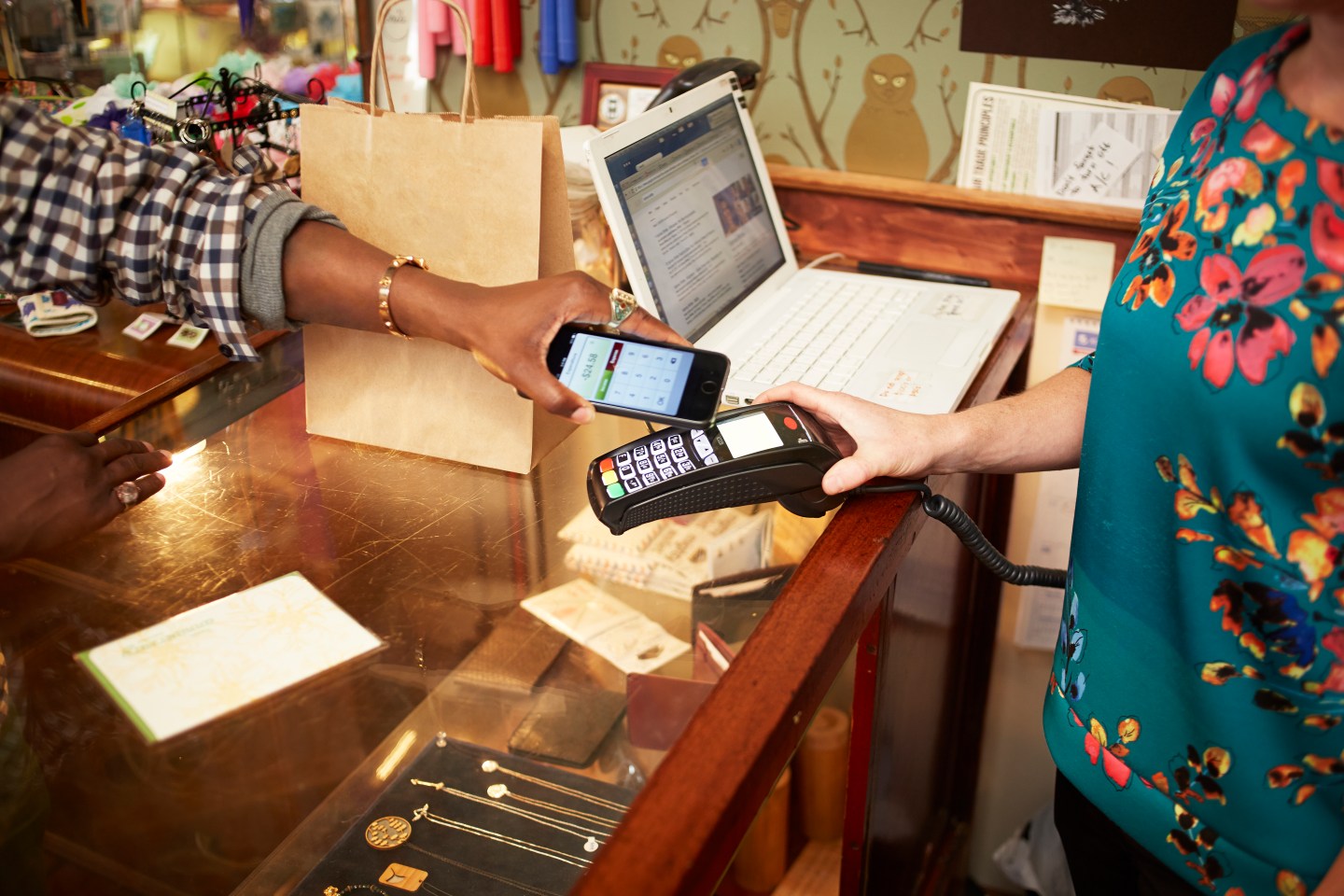 A mobile payment service called CurrentC shut down a small beta test this week and looks headed for the trash heap, despite being backed by Target, Walmart, and many other large retailers.

The once-prominent payments initiative launched with high expectations in 2014, but it never got off the ground due to squabbling among its partners and lengthy delays in producing a working app. After being beaten to market by Apple (AAPL), Google (GOOGL), Samsung, and others, CurrentC’s fate may have been sealed in December when Walmart (WMT), the biggest of all of the backers, introduced its own mobile payment service.

The CurrentC service announced on its web site the end of a currently running beta test in Columbus, Ohio, warning users that CurrentC would cease to function on June 28. “All active accounts will be disabled and you will not be able to access your CurrentC app,” the company said.

The company behind the service, the Merchant Customer Exchange, said it planned to review the results of the beta test. “We removed CurrentC from the app stores to coincide with the scheduled end of our Columbus, Ohio beta at the end of June,” the company said in an emailed statement. “We’ve not announced future timelines or plans around the app but we’re looking forward to analyzing and learning from the data we gleaned throughout the beta.”

At one time, retailers saw CurrentC as their chance to finally outmaneuver the big credit card companies and their hefty transaction fees. The original idea was for consumers to connect their CurrentC app directly to their bank account, debit cards, or store-issued credit cards, circumventing the Visa (V), Mastercard (MA), and American Express (AXP).

But the partners all wanted different features, such as the inclusion of their own loyalty rewards programs, which slowed development. Meanwhile, companies in the smartphone market, led by Apple, moved ahead with more limited apps and partnered with the big credit card companies.

The CurrentC Columbus beta test started in September and grew to include outlets from 150 stores, including Walmart, CVS (CVS), Wendy’s (WEN), and Exxon Mobil (XOM).

For more on how Apple beat CurrentC, watch:

Despite the flood of mobile payments services on smartphones, consumers have only slowly to start using them frequently. Only 18% of consumers in North America made a mobile payment at least once a week last year, which was up from 17% in 2014, according to surveys by Accenture. Usage at restaurants, grocery stores, convenience stores, and large retailers actually declined from 2014, the survey found. Apple Pay was the leading service, garnering 68% of mobile payments made in stores, Accenture said.