Salesforce Wants to Make Everyone an App Developer 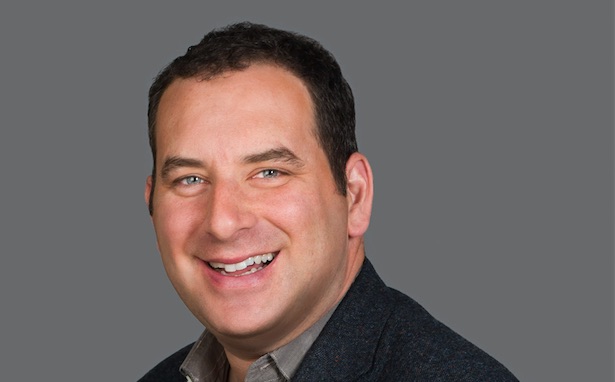 The latest release of Salesforce’s core software coming this week will include a bunch of new features to help non-techies develop business applications.

The goal of the new release, which includes improvements to Lightning App Builder, is to enable “anyone to build software with clicks or code,” said Adam Seligman, executive vice president and general manager of Salesforce’s App Cloud unit.

Lightning App Builder will now let people customize their web pages for different users. “This is actually a huge deal, the ability to click, drag and drop to make Salesforce look like any app you want inside your business,” Seligman told Fortune.

Small, spry competitors like Mendix and OutSystems made their names helping people create software without having to churn out a ton of code, and that’s the sort of capability Salesforce wants to provide, said IDC analyst Al Hilwa.

For experienced software developers, Salesforce now offers a Lightning command line interface (CLI), a method that lets them type text to write software. Many code jockeys prefer this route because they see it as faster and more efficient than graphical development techniques.

Salesforce is also trying to help in-house and external developers learn the skills needed to build these apps through the launch of its Trailhead online education service. Users sign up to learn how to create a simple or not-so-simple software processes, and earn a badge, or, in Salesforce parlance, a “Superbadge.”

The ability for employees outside of IT, like business administrators or sales pros, to create apps in order to meet their needs fast is increasingly important.

It’s lost on absolutely no one that mobile business apps are now the be-all, end-all for tech companies. That’s why enterprise giants including IBM (IBM), SAP (SAP), and Cisco all glommed onto Apple (AAPL) in a series of deals over the past year. Apple’s iPhone and iPad may lag behind Android devices for overall market share, but they’re still seen as the go-to gadgets in executive suites.

Some still see Salesforce, which pioneered the Software-as-a-Service model that delivers business software to companies over the Internet, as a feisty upstart. Nevertheless, the CRM giant is 18 years old now and into its second year on the Fortune 500 list. Thus, it became time for Salesforce to update its portfolio and strategy, which is what it’s doing with Lightning in what the company described as a major re-do of its core software.

The company also announced a $50 million Salesforce Ventures fund to back startups building apps or components using the Lightning technologies.

Seligman said the company is rebuilding all of its software from the ground up and is now making the same technology available to outside parties to build apps that run on their phones, tablets, or desktops.

This story was updated at 11:39 a.m. June 8 to include reference to the new $50 million Salesforce Ventures fund.