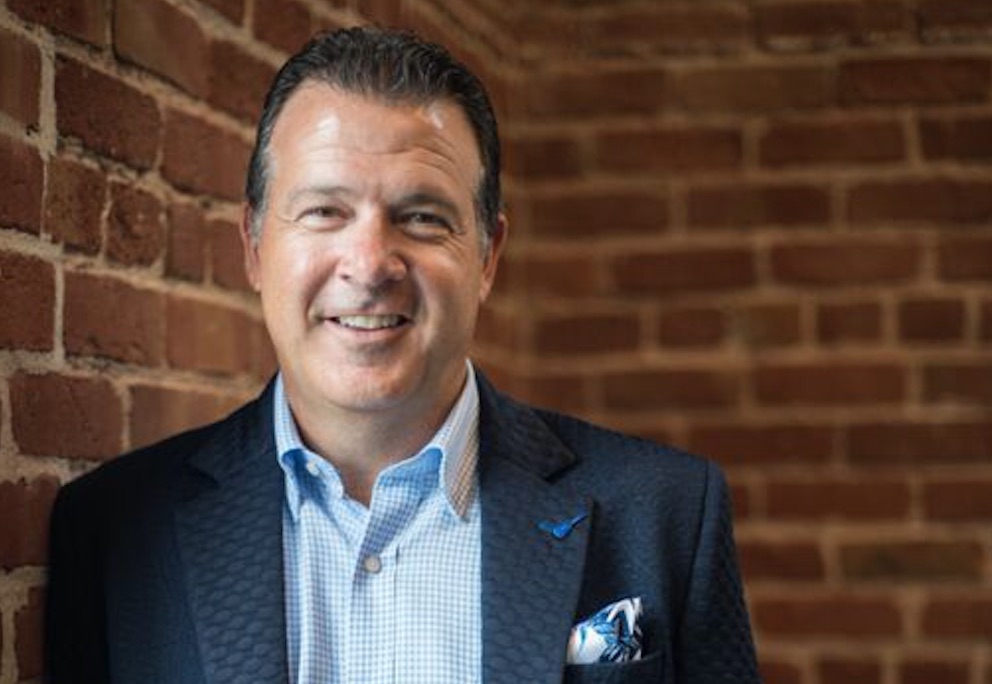 Salesforce will announce App Cloud on Thursday, another step towards bridging its different Heroku and Force.com software development environments. The promise is that developers can use both Heroku and Force services to build applications going forward, and customers won’t have to worry about what in those applications runs where.

When Salesforce (CRM) plunked down $212 million to buy Heroku five years ago, it got a very popular software development site beloved by startups who programmed in Ruby (and later other languages). And it caused some head-scratching because Salesforce already fielded its own Force.com development platform.

Two years ago, Salesforce tried to bring the different platforms and constituencies together at least a bit, positioning both Heroku (well, Heroku Enterprise anyway) and Force.com as part of Salesforce1 and adding the ability to synchronize data between the two worlds. Heroku, executives said, was for external, customer-facing applications and Force.com for employee-facing applications.

So App Cloud, announced a week before the company’s annual Dreamforce conference, promises to bring together the various services, if not the back ends, of Heroku and Salesforce.com into one arena. That way developers can pick the services they need to build applications and users needn’t sweat the details of what comes from where.

That’s no small order. Heroku runs atop Amazon (AMZN) Web Services public cloud shared infrastructure; Force.com runs within Salesforce data centers and that does not change with App Cloud. But, now “you can bring together a Force and a Heroku instance and it looks and feels like one,” Tod Nielsen, executive vice president of App Cloud, told Fortune.

Nielsen agreed that historically Heroku and Force.com appealed to different constituencies, but he maintained that this is changing. “Enterprise customers want agility and features found in Heroku but the problem is they don’t trust the public internet, while they trust Salesforce.”

Heroku now takes advantage of the software configurability of networks so that customers have a truly secure workspace, called Private Spaces, on a public backend, said Adam Gross, chief operating officer of Heroku.

“Private space is a very big deal. We’re going after all these people who say they want Heroku, but they want it on-premises. It brings the benefit of the cloud with the trust and control of on-prem,” he added. On-prem refers to on-premises deployment of technology, as opposed to servies running beyond the company’s firewall. That can include private cloud technologies.

Yefim Natis, distinquished analyst at Gartner, said Force and Heroku remain completely different architectures. “Force is completely proprietary from bottom to top, left to right. That lets [Salesforce] optimize it for what they need and that’s part of the reason Salesforce is as big as it is.”

But one big downside is that as Salesforce has grown via (many) acquisitions, Force.com’s proprietary nature makes it hard to bring those new technologies in-house and integrate them. Heroku, with its use of AWS and open-source software, is more modern and would be a better integration point for those acquisitions.

“Salesforce, in my opinion, is at an inflection point because the foundation that brought it market leadership continues to be highly productive and beneficial to customers but it’s also old,” Natis said.

While some point to Saleforce’s ownership of two different development environments as a point of confusion, it may actually end up being an advantage. Natis said customers need both types of development expertise. First, there is the high-control environment, used by business people who are not necessarily code jockeys to create applications that fit their compliance needs. Second, there is the high-productivity type used by true geeks who want to hand wire applications from scratch to get exactly what they want.

“You need both types [of development] and Salesforce.com has both,” Natis added. “Of the big names in tech, only Salesforce has both high-control and high-productivity tools, lightly integrated.”

For a look at Salesforce’s cloud strategy, check out the video.