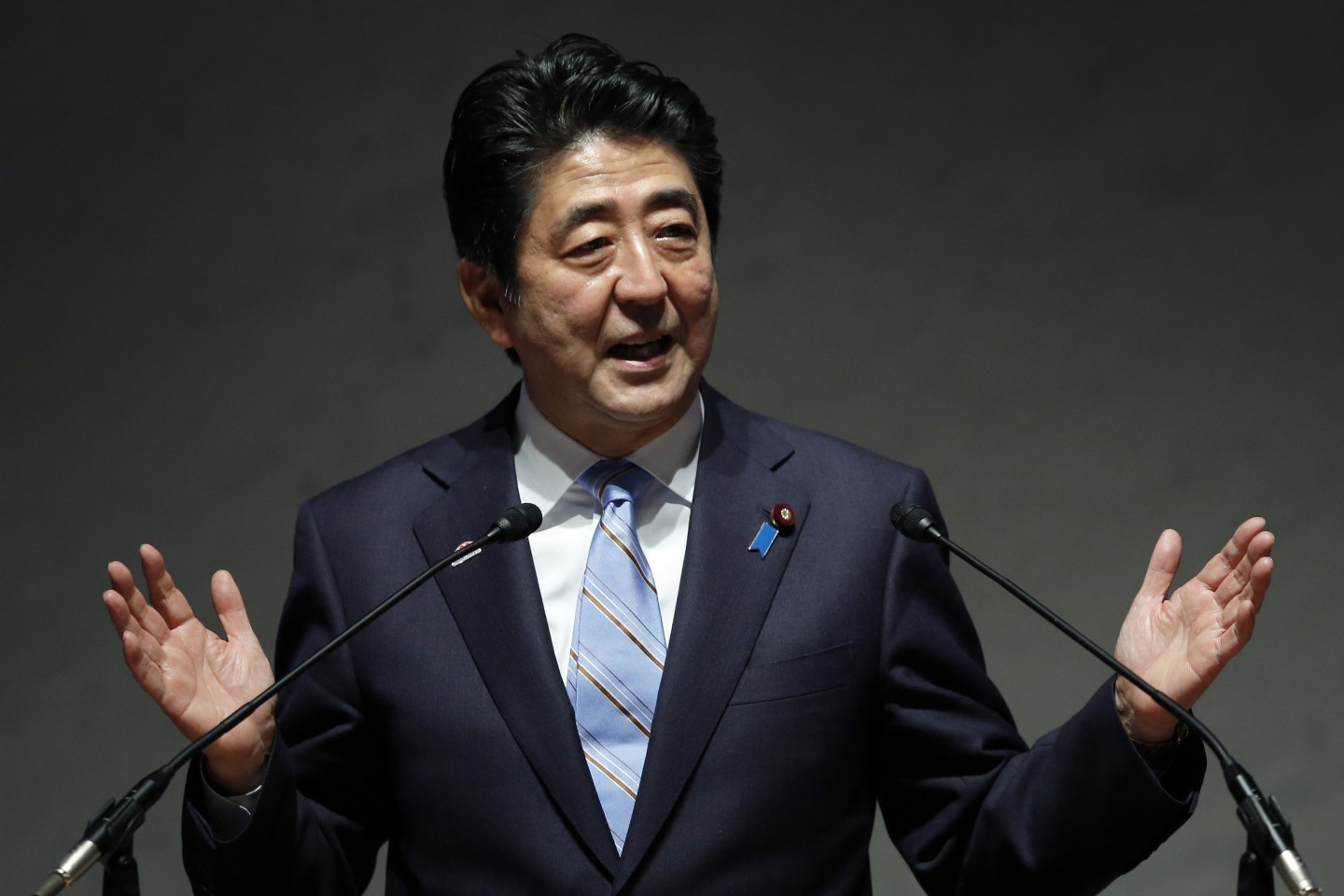 Japan is traditionally known as the Land of the Rising Sun, but Land of the Falling Returns might be more appropriate.

The world’s third-largest economy has been mired in a cycle of low growth and disinflation for decades. And as its population and workforce continue to decline, its leaders have been scrambling for strategies to jumpstart the economy and to get prices rising again.

Like other central banks in Europe, the Bank of Japan has decided to give negative interest rates a try. By charging banks money to keep reserves at the bank, the central bank believes it can encourage banks to sit on less cash and lend more of it out, stimulating economic activity and demand. But it looks like the Bank of Japan is merely scaring ordinary Japanese to hoard their cash instead. The following chart from Deutsche Bank Research shows that the sale of steel fire-proof safes has soared in Japan since the institution of negative rates:

In real terms, the Japanese are spending more on these safes than at any point since the financial crisis. And that’s not all. According to data from Dai-ichi Life Research Institute, cited by Bloomberg, Japanese citizens have stockpiled about 40 trillion yen, or $360 billion, since the beginning of this year, when the bank instituted negative rates.

“So long as Japan has what can broadly be categorized as a zero interest-rate policy, the amount will continue to grow,” Hideo Kumano, chief economist at Dai-ichi Life and a former BOJ official told Bloomberg. “What it means for 40 trillion yen to be sleeping under mattresses is that the deflationary mindset is deeply rooted, and Japanese have become hyper-sensitive to risk.”

It’s hard to blame Japan’s central bankers for this mess, however. The Japanese government has a debt load that is nearly three times its GDP. And its declining population has created a situation where it’s rational for Japanese companies to refrain from investing in the future.

The Japanese government announced this week that industrial output had fallen by 3.5% in April year-over-year, and Prime Minister Shinzo Abe was forced to delay the implementation of a sales tax hike meant to help tackle the problem of exploding public debt.

The dire situation in Japan means that instituting negative rates is an experiment worth conducting. But five months in, the policy doesn’t seem to be working. In fact, it could be causing more problems than it’s solving. This is something central bank leaders in Europe—who have been conducting their own experiments with negative rates—should be paying attention to.

As for the U.S. Federal Reserve, it may be raising rates for now, but it will likely be looking for new ways to stimulate economic growth when the next recession comes. And the Japanese scenario makes it more likely that Janet Yellen and company will be asking Congress to give it new powers, like sending checks directly to the American people, rather than experiment with negative rates here.