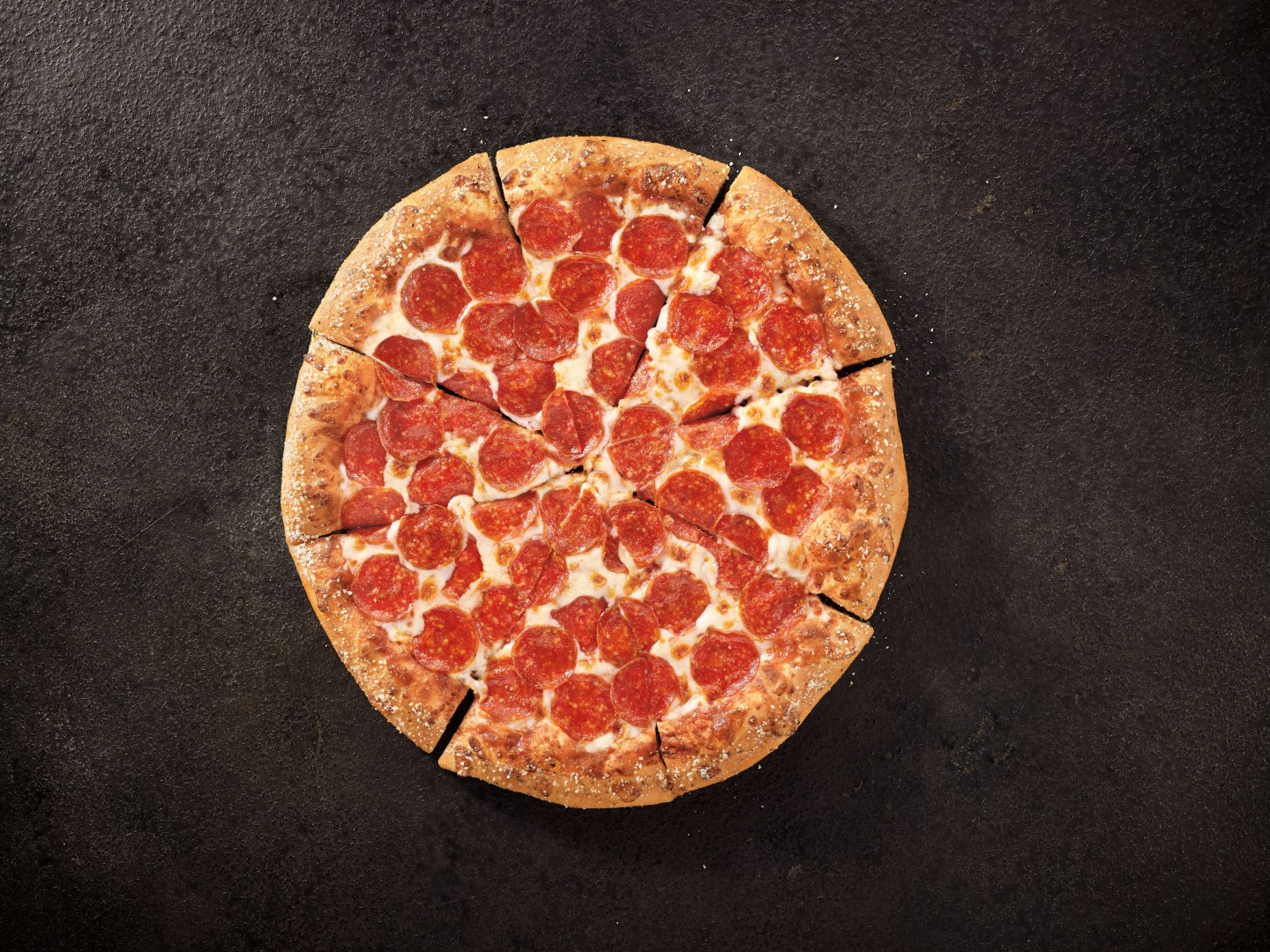 Pizza Hut is promising to make some big changes to the restaurant chain’s basket of ingredients, including the removal of preservatives from cheeses used for its pizzas and stripping out two key preservatives from meats on the menu.

On Tuesday, the chain – owned by Yum Brands (YUM) – outlined four big changes to its list of ingredients that will occur starting this summer and continue through 2020. They are:

“It is important to know what’s in your food and we want to be clean and clear about what’s in it,” says Jeff Fox, chief brand and concept officer at Pizza Hut.

The chain claims that these changes won’t affect the taste profile of the food it serves. And while the ingredient changes will result in some higher costs to the chain, it will incur those expenses rather than pass them on to customers in form of higher prices.

“When balancing any change we make to any of our products, we make sure the food still tastes good as it did before and we continue to provide the safest food out there,” Fox told Fortune.

Big food brands and restaurant chains are increasingly making bold, loud proclamations to tell consumers about what’s in their food – with many promising to eliminate certain preservatives, antibiotics and artificial colors as a way to sway diners that are increasingly expressing interest in foods they deem “clean.” Within the restaurant world, fast-casual chains like Panera (PNRA) and Chipotle (CMG) have especially sold that story, resulting in some pressure for casual dining and quick-service restaurant competitors to step up their game.

Fast-casual chains have put some pressure on concepts like Pizza Hut, which reported a 2% decline in system sales last year and after two consecutive years of flat sales. The chain aims to be relevant by launching new menu items and also by touting the quality of its food, which may not always carry a reputation of being especially healthy. (A personal pan cheese pizza, for example, is 600 calories).

At Pizza Hut, executives say ingredient changes are part of the brand’s 58-year heritage. “We are constantly discussing having the highest quality food in the category,” says Fox. The latest round of changes have been discussed for the past few years internally at Pizza Hut. But they are being implemented now as it takes time for the chain, with more than 16,000 global locations, to test and employ new food recipes.

Removing an element from a food item means that Pizza Hut needs to replace it with something that is just as safe. For example, when taking preservatives out of pepperoni, it had to add an ingredient to ensure the meats would remain fresh. Pizza Hut is planning to add a natural preservative in place of BHA/BHT, in this case adding rosemary extract.

The changes Pizza Hut announced Tuesday build on some other key ingredient alterations the chain has made in recent years. Notable moves include the removal of artificial flavors and colors from the core pizza line last year, as well as a bid to take out 2.5 million pounds of salt from its ingredients over the last five years.