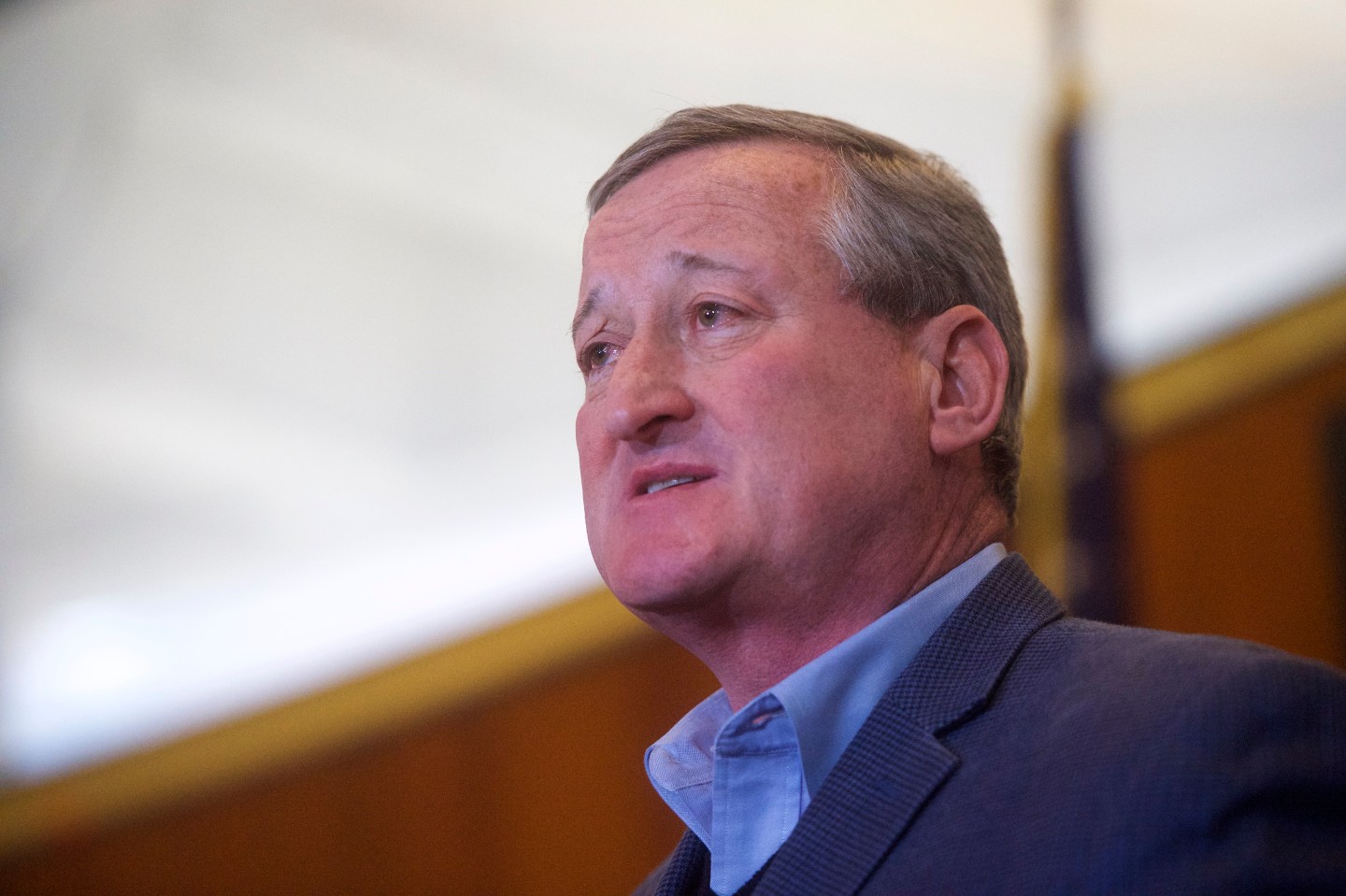 Big soda is facing the political fight of its life.

In June, the Philadelphia City Council is expected to vote on a bill that would slap a 3-cent-per-ounce tax on sugary beverages, like sodas, sports and energy drinks. That’s three times higher than the tax in effect in Berkely, Cali., the first city to pass such a tax.

But the magnitude of the tax is not the only thing that has companies like Coca-Cola (KO), PepsiCo (PEP) and Dr Pepper Snapple Group (DPS) sweat. The politics behind the bill are different than other efforts, which were strictly aimed at reducing soda consumption. In Philadelphia, the tax is being billed—and garnering majority support in polls—as a way to fund progressive policy goals like universal pre-k education.

In an interview with The Wall Street Journal, Philadelphia Mayor Jim Kenney said that because the city raised property taxes four out of the previous five years, “There is simply nowhere else to find this revenue.”

This episode could spell trouble for sugary beverage manufacturers, who are already battling a general decline in demand for their products. New taxes from progressive cities in search of revenue to fund government programs could only compound this flagging consumer interest.