Can ‘Coding Bootcamps’ Fix The Shortage of Engineers? 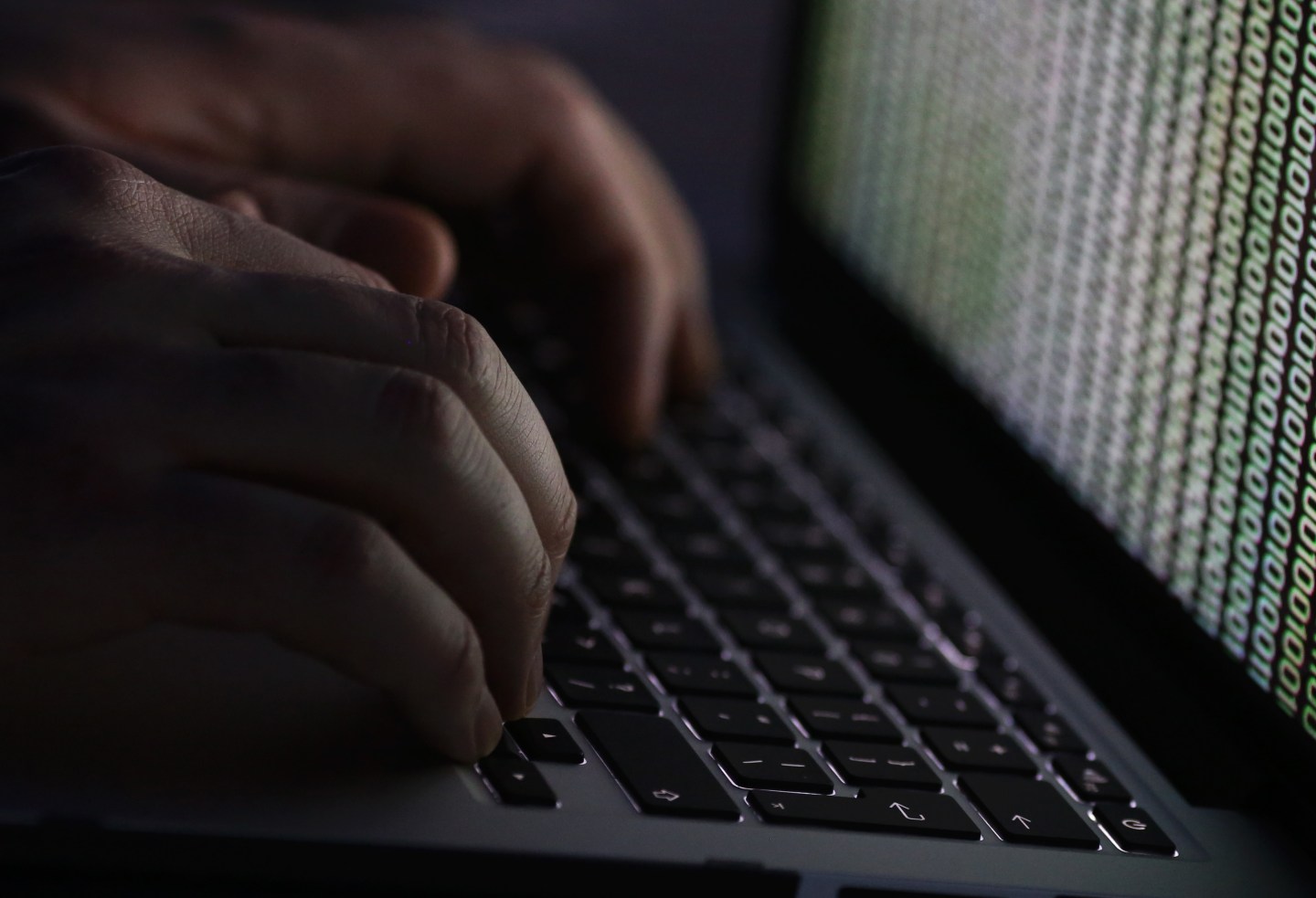 Most tech executives agree that there’s a shortage of talented software engineers and programmers, but can the so-called “coding bootcamps” that have sprung up in recent years truly help fill the void?

It turns out that the answer is yes, kind of, according to Triplebyte, a San Francisco startup that helps software programmers find jobs at tech companies. The startup, which works with candidates with a wide range of educational backgrounds, recently looked at how 100 graduates from these bootcamps—full-time programs that teach basic programming skills in a few months—fared in technical interviews in comparison with roughly 150 candidates who had traditional computer science bachelor degrees.

That’s because Triplebyte found that candidates who went through coding bootcamps had similar or better skills in two of the four areas it tests candidates: practical programming (solving problems and writing solutions in code) and designing web systems (web servers, databases).

On the flip side, they did much worse on questions involving algorithms and low-level system designs that require understanding how a computer works—areas that a computer science education typically focuses on.

Of course, this trade-off in skills is reflected in the types of jobs bootcamp graduates can expect to get.

“Bootcamp grads don’t make sense for all companies. Just like recent college grads, they are an investment for a company that hires them. They have much to learn,” Bartram wrote in a blog post outlining his findings. “A database or self-driving car company should probably stick to folks with CS degrees. But the significant majority of companies need programmers to solve practical problems on the web.”

And while their educational background might not limit bootcamp graduates too much in the companies they can join, it does affect the types of jobs they can get. For example, “bootcamp grads at Google are more likely to work on practical web systems,” said Ammon, “and less likely to work on math-y stuff (e.g. the core search algorithm, the DeepMind team, things like that).”

Naturally, not all bootcamps area created equal. They vary widely in what they teach, the duration of coursework, format (in person, online, full-time, part-time), and even in quality of the material and teachers, something Bartram acknowledges. Since Triplebyte doesn’t ask candidates about their education until they’ve passed the technical interview, it doesn’t have data to compare the quality of different bootcamps based on how far their alumni get through the process. Most bootcamps have also avoided sharing data about their graduate’s success in getting jobs, presumably because it doesn’t exactly match most of their students’ dreams of an immediate, high-paying job at a prestigious tech company.

With that said, data like Triplebyte’s is valuable. It not only helps shed light on the quality and effectiveness of coding bootcamps, but also helps inform how traditional education should be designed. Today, college tuition costs are at an all-time high, fresh grads are struggling to find jobs, and there’s no sign that tech companies have solved their software engineer shortage. As such, tough questions are emerging about the U.S. higher education system and whether it produces the workforce it needs and efficiently.

Services like HackerRank, which helps companies create puzzles and contests to evaluate candidate’s technical skills, are also becoming a popular way for employers to eliminate bias against candidates with non-traditional education by focusing on their abilities rather than their resumes. “We consistently miss diamonds in the rough, we consistently miss that person that took an alternate path,” HackerRank COO Grady Burnett told Fortune in October.

It’s highly unlikely that bootcamps will completely replace four-year universities, but there’s surely something colleges can learn from bootcamps. Does a computer science education require fours years of theoretical courses as it is now? What about two or three years of it, followed by a bootcamp-style session that focuses on practical programming? Or what about a two-year bootcamp that could train highly competent programmers at a fraction of the cost of a full computer science degree?

The right answers are still unclear, but one this is: Education and job readiness might not be one-size-fits-all.