Why your next job search may involve solving online puzzles 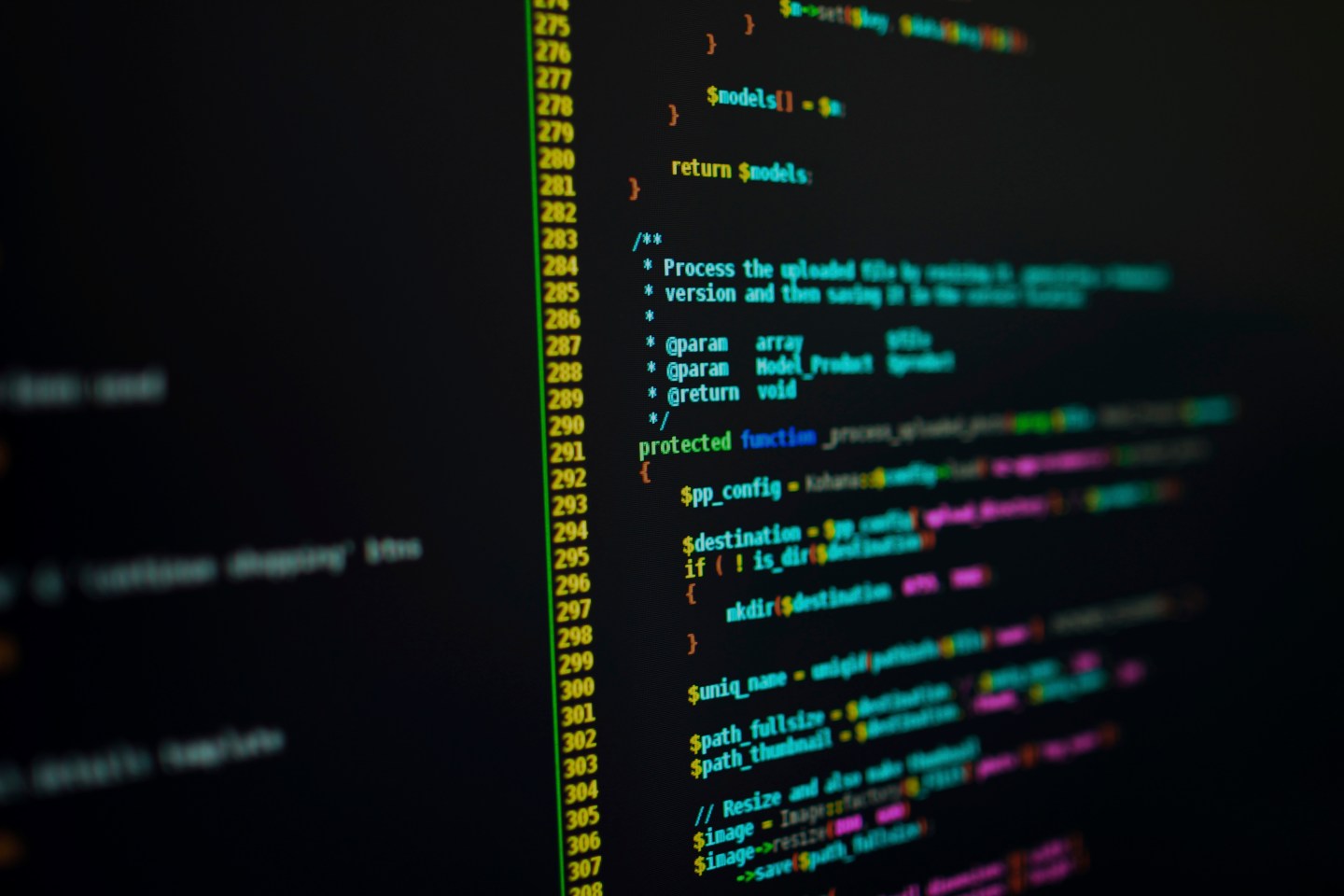 A programmer works furiously to solve a puzzle on her computer screen. The prize? A chance to interview for an engineering job at a hot tech company. The correct answer may get her noticed, while a mistake will likely land her at the bottom of the resume pile.

As the tech industry’s demand for engineers grows faster than companies can hire them, recruiters have had to adjust. Today, corporate giants like VMware and upstarts like Quora are increasingly using online tools to cut through the nebulous process of evaluating resumes and directly assess candidates’ technical skills.

HackerRank, one of these services, has been quietly gaining momentum among Silicon Valley employers by helping them create puzzles and challenges to test candidates’ skills. To date, more than 1 million developers have completed challenges through its service, up from only 100,000 a year ago.

“What we’re trying to rank is the Moneyball of developers,” HackerRank co-founder and CEO Vivek Ravisankar told Fortune earlier this summer, referring to the title of a 2003 Michael Lewis bestselling book that popularized data-driven recruiting through the lens of the Oakland Athletics baseball team.

And in this case, the sports metaphor is a fairly appropriate one. Developers who complete challenges through HackerRank are scored and ranked in comparison to others. Employers can directly see the top performers based on the data, much as the Oakland A’s manager Billy Beane did when picking recruits.

But HackerRank has another potential bonus. It can help candidates without prestigious degrees and experience at name brand companies shine instead of their resumes being immediately tossed aside.

“Our goal has always been, ‘how do you make the world flat,’ where you evaluate people based on their skill?” said Ravisankar.

Skills-based tools for hiring, like HackerRank, could also prove very helpful as more and more candidates learn to program through non-traditional schools. “Coding bootcamps,” brief programs that immerse participants in a particular set of programming skills, have been churning out novice web developers who often lack college computer science degrees, but can, nevertheless, be coding geniuses.

It also helps U.S. employers tap into talent pools overseas. Ona Lee Allen, a recruiting manager at video games company Pocket Gems, first used HackerRank over three years ago to hire 30 engineers from abroad. She noted, however, that candidates on HackerRank seem to be largely based outside the U.S., something that might not suit every employer’s needs.

Ravisankar founded the company in 2011 with Harishankaran Karunanidhi, just as the current crop of startups got started. The company was originally named InterviewStreet and only offered a handful of puzzles developers could solve after it graduated from the prestigious Y Combinator startup accelerator program that summer. By the following year, it had a new name and a service that more closely resembles what it is today.

And business ramped up quickly for the Palo Alto, Calif.-based company. By the summer of 2014 it had worked with tech companies like Snapchat, VMware, Quora, and Evernote, among others, and had raised funding twice, totaling $12.4 million from investors like Khosla Ventures and Battery Ventures. This past summer, it added an additional $7.5 million to its coffers.

Naturally, HackerRank is far from the only company building tools to improve technical recruiting. For example, CodeEval, acquired by HireVue, provides a very similar service. Then there’s Gild, which takes a different data-based approach, analyzes various criteria such as contributions to open source projects online and programming styles to show employers which candidate best matches their available positions.

With increasing competition from other services, HackerRank has added more features to its product to help with more steps in the recruiting process. In addition to letting employers sponsor or even create their own challenge to attract candidates, it has built an online tool that lets them administer live programming tests — complete with video-chatting. The latter comes in handy when an employer is interested in candidates and wants to further evaluate their skills.

“I have not hired one person that hasn’t been touched by HackerRank in some way,” Zenefits senior recruiting manager Michelle Delcambre told Fortune about her use of the service. Zenefits once sponsored a challenge on HackerRank and ended up hiring 10 developers from it.

But HackerRank is still far from being a complete tool for hiring. Although it handles some of the initial steps in the process, the service still does not manage job applications beyond identifying potentially high caliber candidates.

Zenefits is only one of HackerRank’s 500 enterprise-size customers, up from just 60 a year ago. Including smaller companies using its self-serve tools, HackerRank serves more than 1,200 employers. It charges companies a monthly fee to use its tools, either $199 for the basic version, or more for a custom plan. It currently has an annual revenue run rate of $5 million, the company says.

HackerRank offers support for 36 programming languages, something Ravisankar says lets his company serve even more employers. It also offers challenges for a variety of jobs including web development, data science, and Android development.

Ravisankar also says there’s been an uptick in companies from industries other than technology using HackerRank to hire engineers and other technical roles. When the company first started, it worked almost exclusively with traditional technology companies and startups. Now, banks and even retailers are signing up to use the service.

For more about hiring trends, watch this Fortune video: