Can Y Combinator find its next ‘unicorn’ in a hardware startup? 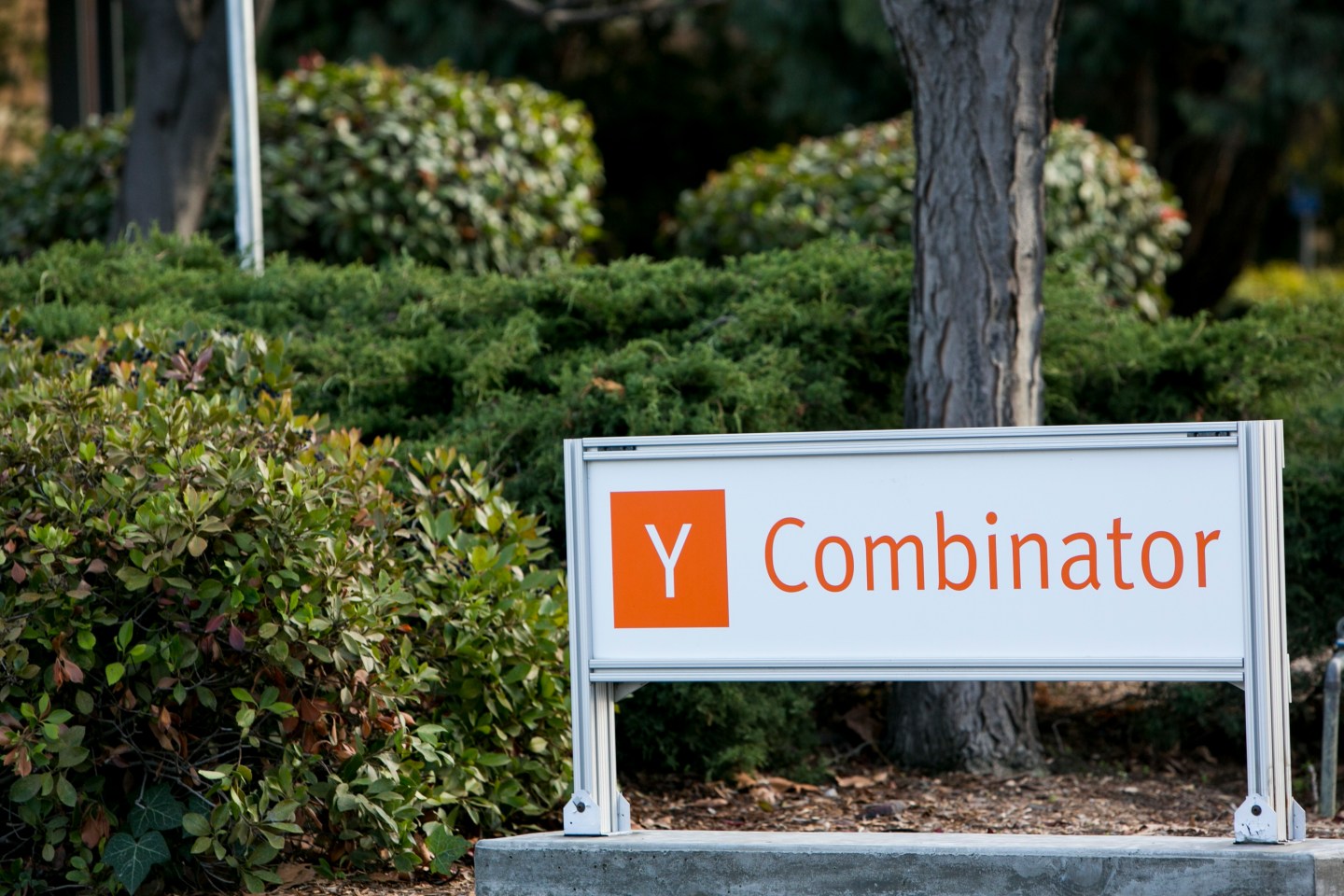 In less than a minute, a robot resembling a printing press made a peanut butter and jelly sandwich and then neatly dropped it into a cardboard take out box. Nearby, a smartphone laying next to a white gadget the size of a dictionary charged up without being plugged into a wall socket.

No, this isn’t Maker Faire for do-it-yourselfers, or an unusual section of a Bed Bath & Beyond store. It’s a sampling of the computer hardware shown off at Demo Day, the semi-annual coming out party for startups coached by Silicon Valley accelerator Y Combinator.

Y Combinator, founded in 2005, has yielded some of the best-known Internet startups in recent years. Home rental company Airbnb is now valued at more than $25 billion, file-sharing service Dropbox is valued at $10 billion, and gaming video network Twitch sold to Amazon for roughly $1 billion last year, to name a few.

But as the who’s who of tech investors crowded into the Museum of Computer History in Mountain View, Calif. in mid-August, one question became clear: What if Y Combinator’s next “unicorn” — a startup valued at $1 billion or more — were a hardware company?

Sitting at a table outside the museum, Iseman is dressed in a t-shirt and jeans, taking advantage of the California sunshine. A Y Combinator alum, he joined the program’s staff in March. He participated in the accelerator’s summer 2014 program as the co-founder of Edyn, a device that lets people monitor their garden’s soil’s moisture and temperature from a mobile app. At that point, hardware companies were a distinct minority.

That’s partly because most of Y Combinator’s co-founders and partners hailed from the Internet and software companies, and gravitated to what they knew. Another reason was simplicity and money.

But over the past year, under the leadership of current president Sam Altman, who took over in the spring of 2014, Y Combinator has expanded its horizons, notably in hardware. The reason is that hardware has gone from a complicated, capital-intensive, and risky business, to a hot sector in which entrepreneurs can produce a small batch of gadgets without having to spend millions of dollars.

The rise of 3D printers and cheap computer chips are partly responsible for the boom. So is software that makes developing hardware faster and a new willingness among suppliers to sell parts in smaller quantities.

For their part, crowdfunding sites Kickstarter and Indiegogo showed that the public will fork over money in exchange for the promise they’ll receive new electronics in the mail several months later. In short, hardware entered a renaissance, and everyone from entrepreneurs to investors warmed up to it.

To be sure, Y Combinator has had some occasional successes with hardware in the past. Smartwatch pioneer Pebble is the best known.

Still, the difference with today is stark. Y Combinator has gone from having one or a few hardware startups in each session to 20 of them in its latest class.

And some are already having some success. Nebia, a water-efficient showerhead, raised $1.3 million through Kickstarter shortly before finishing the program as well as an undisclosed amount from Apple CEO Tim Cook and Google Chairman Eric Schmidt’s family foundation, among others. Auro Robotics, a company building self-driving shuttles that resemble golf carts, is already testing its prototypes on Santa Clara University’s campus. Meanwhile, drone company Flirtey became the first to complete a government-approved commercial delivery in July (much to Amazon’s chagrin).

Iseman said that the trick was to figure out how to help entrepreneurs in Y Combinator’s program speed up creating prototypes of their hardware. He gathered an initial pool of information about vendors, resources, processes that startup founders can tap for guidance.

“By far, the smartest thing I did was interview all of our hardware alumni,” Iseman said. “We asked alumni how to make hardware move faster.”

As it pushes more into hardware, Y Combinator is increasingly partnering with outsiders to get its startups extra help. In February, it allied with Bolt, a venture capital fund that also provides mentorship and resources to hardware startups.

The deal also included Y Combinator entrepreneurs getting access to 3D printers and laser cutters in a San Francisco workshop owned by design software company Autodesk. However, Iseman says most companies have preferred to stick with whatever tools they were already using or third-party vendors that can quickly ship them prototype parts.

Y Combinator has also partnered with Amazon’s LaunchPad, a new program that will showcase startup hardware products in an online store and help founders with marketing and distribution. “We like amplifiers,” Iseman said of the program’s promise to help startups reach Amazon’s millions of customers.

Alexandre Wayenberg and Martin Kessler, founders of ShapeScale, a startup making a connected weight scale that was in Y Combinator’s latest graduating class, said they considered the program’s most valuable asset to be its network of alumni and investors. As experienced hardware entrepreneurs who have spent time in China’s manufacturing hubs, they said they didn’t need Y Combinator to have deep technical expertise in hardware.

Instead, they found value in the program’s weekly meetings with fellow entrepreneurs in the program to discuss their respective questions and problems, often bonding over common challenges. “That was particularly helpful,” Kessler said.

As it continues to learn about hardware, Y Combinator isn’t focusing on is large-scale manufacturing. “I worry about the people who worry about making 10,000 units before they can sell 100,” Iseman said.

This is in sharp contrast with Hax, a rival startup accelerator program exclusively focused on hardware startups that sends its participants to Shenzhen for the duration of the program. Its idea is to immerse companies in a manufacturing center so they are ready to start fundraising after graduating from the program. Forcing the founders to network their way through Shenzhen as they build their product prototypes can help them be as financially and time efficient as possible, the accelerator believes.

Another respected program, PCH International’s Highway1 accelerator, is somewhere in the middle with its four-month program in San Francisco. It does conclude, however, with a two-week trip to Shenzhen, and Liam Casey, the CEO of parent company PCH International, is known in hardware circles as the man who knows everything about manufacturing — and more importantly, doing it China.

But perhaps the main reason Y Combinator advocates a domestic approach to hardware development instead of jetting off to Shenzhen is that it doesn’t see its hardware companies as being inherently different from other startups. Put aside from needing 3D printers and soldering equipment, the theory is that these companies face many of the same challenges as those building apps, enterprise software, and consumer services.

“The YC philosophy is that it’s not a software strategy, it’s a startup strategy,” Siebel said.

(An earlier version inverted two numbers in a statement from Luke Iseman. The story has been updated).