Here’s How Apple Can Become a Trillion Dollar Company 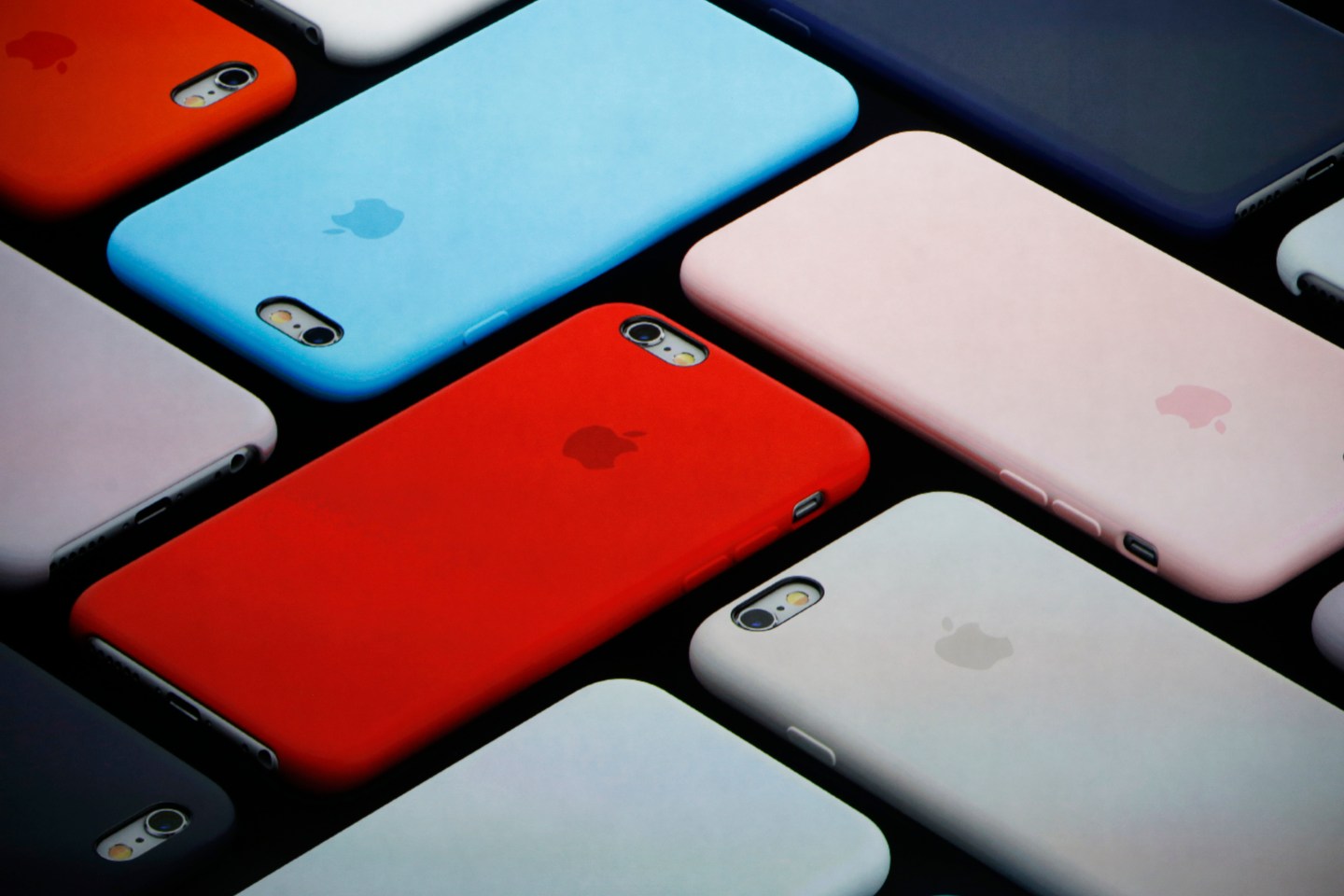 Apple was once projected to become the world’s first $1 trillion market cap company. But after a disappointing second quarter earnings that revealed flagging sales, some investors started wondering: Is that possible?

Well, according to a report from Bernstein, yes—there is one way to get there: interweaving Apple’s offerings, hardware, software, and entertainment, all together in a subscription plan—for example, in a family plan. That could help offset the weaknesses that led Apple’s sales to drop in the last quarter.

“Even among the quantitatively-minded investment community, many find it easier to justify a $30 monthly charge than a $720 purchase every 2 years…even though they’re essentially the same,” a team of analysts led by Toni Sacconaghi wrote, noting that consumers today are more used to subscription plans than before.

Sacconaghi created a hypothetical situation in which his own family used Apple products on a subscription basis. Apple could sell, for example, a family bundle with three iPad Minis, one iPad Air with replacements in three years, and three iPhones, which would be replaced in two years. The bundle could also include services such as Apple Music, iCloud Storage, and the speculated, though yet to be released OTT television for about $207 a month.

That’s below the average monthly cable and wireless bill, which averaged around $230 and $260 respectively over the past four months according to Bernstein.

To encourage consumers to adopt the plan, Bernstein suggests that Apple could give these hypothetical family plan customer first priority on new products, or special prices for software such as Apple Music.

Apple has already begun moving toward a subscription model in some areas, most noticeably in its iPhone Upgrade Program, which allows consumers to pay for their phones in installments, Bernstein noted.

In Apple’s second quarter earnings report, lower iPhone sales suggested that the company could no longer rely on hardware for the record beating profits it had reported in quarters past. Management instead bet on services such as Apple Music to do more heavy lifting in the sales department in the future.