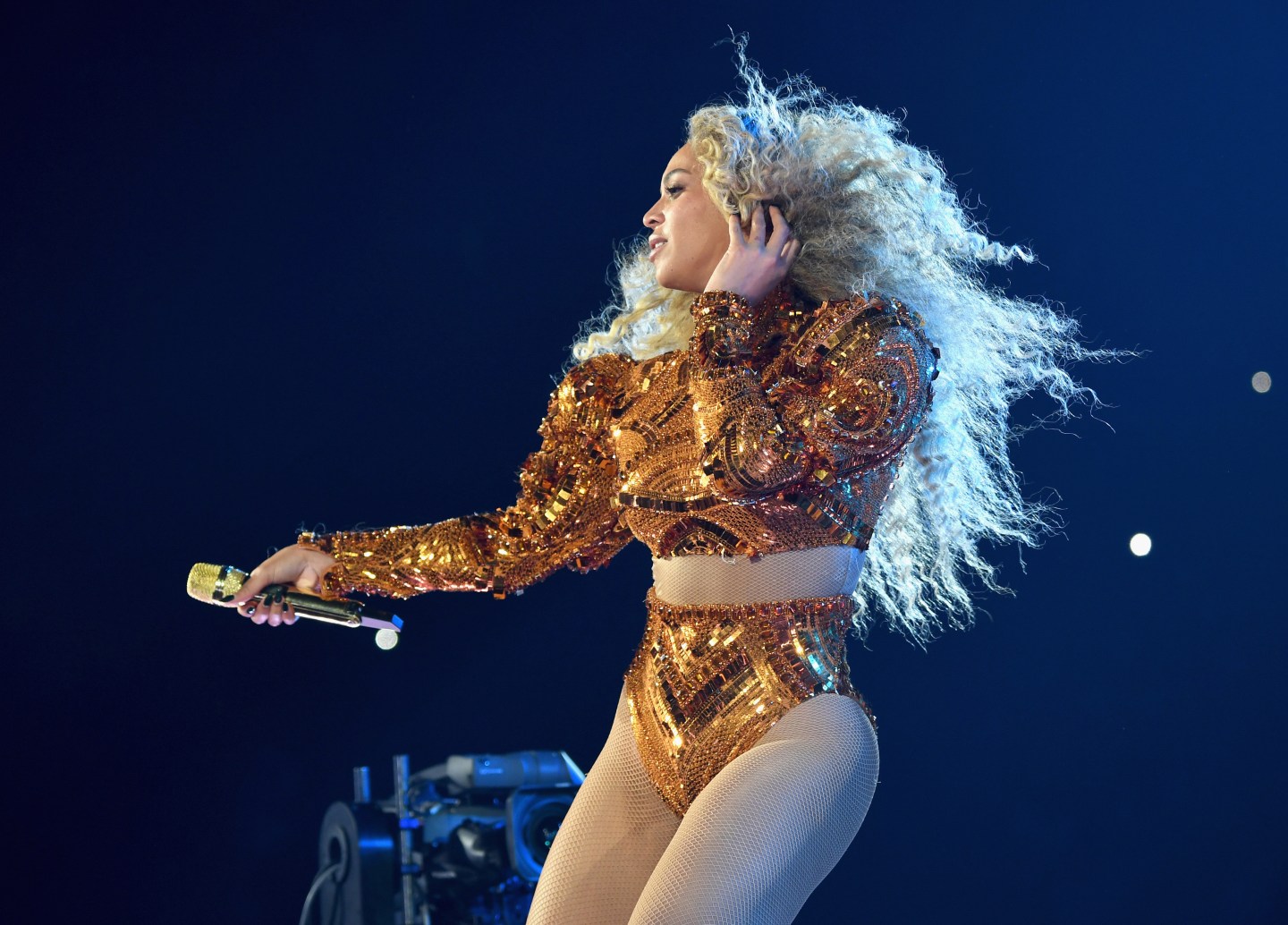 The music world was captivated by the surprise release of Beyoncé’s sixth studio album Lemonade, especially for its seemingly autobiographical nature and the belief that its songs discuss the long-rumored infidelities of husband Jay-Z.

But Lemonade isn’t just compelling for reasons of gossip. The album has been streaming exclusively on Tidal, a service partially owned by Beyoncé and Jay-Z, which means Lemonade is a real-time experiment into whether exclusive album deals for streaming services like Tidal can help them catch up with rivals Spotify and Apple Music in the race to lock up subscribers.

So far, the results have been pretty good for Tidal. According to a report in the New York Times, the exclusive deal “has resulted in 306 million global streams for songs from the album,” with about 75 percent of those coming from the United States. The report continues:

Tidal said that it gained 1.2 million user sign-ups, including free trials, in the first week that “Lemonade” was available; the service had said in March that it had 3 million users. As for its competitors, Spotify said that it had 30 million paying subscribers globally; Apple Music said it had 13 million.

So although Lemonade has been a success in raising Tidal’s profile, the service still has a long way to go. “While exclusives from artists like Beyoncé are enough to give Tidal a boost, they probably aren’t going to make the difference between success and failure because there simply won’t be enough of them,” Fortune’s Mathew Ingram wrote in a recent analysis of exclusive streaming deals. “That poses a very real existential problem for the music service as it tries to survive in a chaotic marketplace for music.”