Note to Irving Azoff: YouTube Doesn’t Need to Change, the Music Industry Does 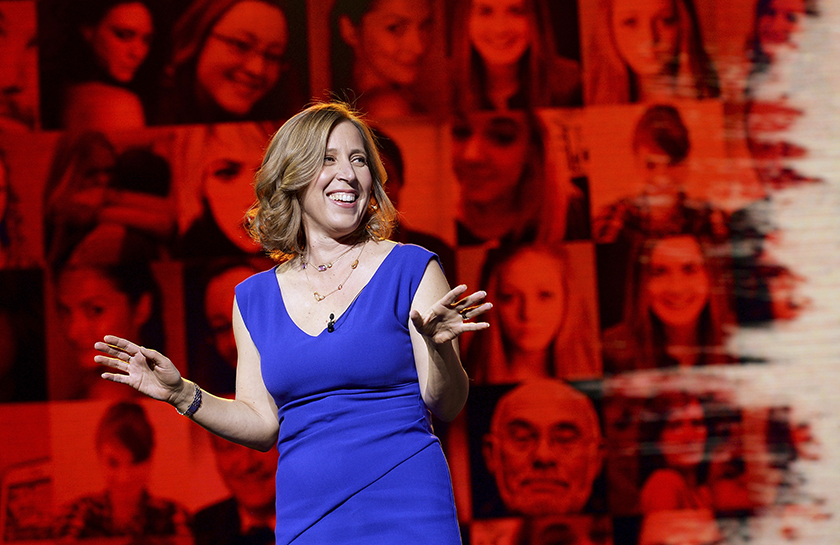 For many music fans, YouTube is one of the best things that ever happened for finding and listening to new artists, much like radio used to be. Some players in the music business, however, see the service as being somewhere between a dodge and an outright scam that takes advantage of artists.

Legendary musician manager Irving Azoff, whose client list includes Christina Aguilera and Van Halen, is pretty clearly in the latter camp. In a recent post on the Recode tech news site, Azoff argued that YouTube pretends to care about music and the artists who create it, but pays them a “pittance,” while allowing a copyright infringement free-for-all.

Instead of removing songs that have been uploaded illegally and keeping them off the service forever, YouTube “hides behind” the Digital Millennium Copyright Act’s safe harbor provision, Azoff says. Under that clause, services like YouTube (GOOG) are protected from copyright infringement claims, provided they take action to remove infringing content as soon as they become aware of it.

And what is Azoff’s solution to this alleged problem? He says YouTube should either join the music industry in rewriting the DMCA, or it should not allow music on the service unless it has specifically been given permission to host it by the artist.

In fact, as YouTube star Hank Green pointed out in a response to Azoff’s post, removing content from YouTube isn’t as difficult as he makes it seem. The service’s ContentID system allows artists and their representatives to detect content and then choose whether to have it removed or license it and get a stream of revenue. And YouTube has paid more than $3 billion to artists via that system.

Azoff’s proposal that YouTube shouldn’t allow any music to appear unless it has permission also leaves out a fundamental aspect of copyright law, namely the concept of “fair use.” Under that principle, copyright has not been infringed if the use of a song meets a number of tests, including whether it is “transformative.”

Much like the rest of the industry, Azoff would no doubt prefer it if fair use didn’t exist. But it’s worth noting that while he complains about music not being taken down, YouTube also has a problem with the exact opposite: Namely, record labels and their representatives forcing the removal of content that they either don’t have the rights to or that are covered by fair use.

This issue was highlighted by a court decision last year in the infamous “Dancing Baby” case, in which the judges ruled that anyone who sends a DMCA take-down notice must consider the principle of fair use before doing so. The case was originally launched by Prince’s record label in 2007, after a woman uploaded a 29-second clip to YouTube of her child dancing with one of the artist’s songs playing in the background.

What you need to know about Spotify’s $1-billion debt deal. Watch:

The larger context behind Azoff’s letter is that the music industry is trying desperately to roll back the clock and re-fight battles it has already lost, including a fight against the principles included in the DMCA (not to be outdone, Recording Industry Association of America chairman Cory Sherman would apparently like to go back and re-write the rules governing radio as well).

In a nutshell, the music industry wants digital services to pay enough to replace all the money that used to come from the traditional music sales before the Internet came along. But that’s never going to happen. Spotify and other streaming services are already paying so much that they are incapable of making money even with 75 million paying subscribers, yet the industry argues they still aren’t contributing enough.

In Google, record labels see a rich corporation that can afford to pay them the billions they feel they deserve. But why is it Google’s job (or Spotify’s, for that matter) to recreate the same amount of revenue that used to come from a completely different music ecosystem? Shouldn’t the music industry be the one adapting its business to the new model, instead of trying to force that model to fit its existing business? That’s how innovation works.