Why Europe’s Biggest Railway is Working on Self-Driving Cars 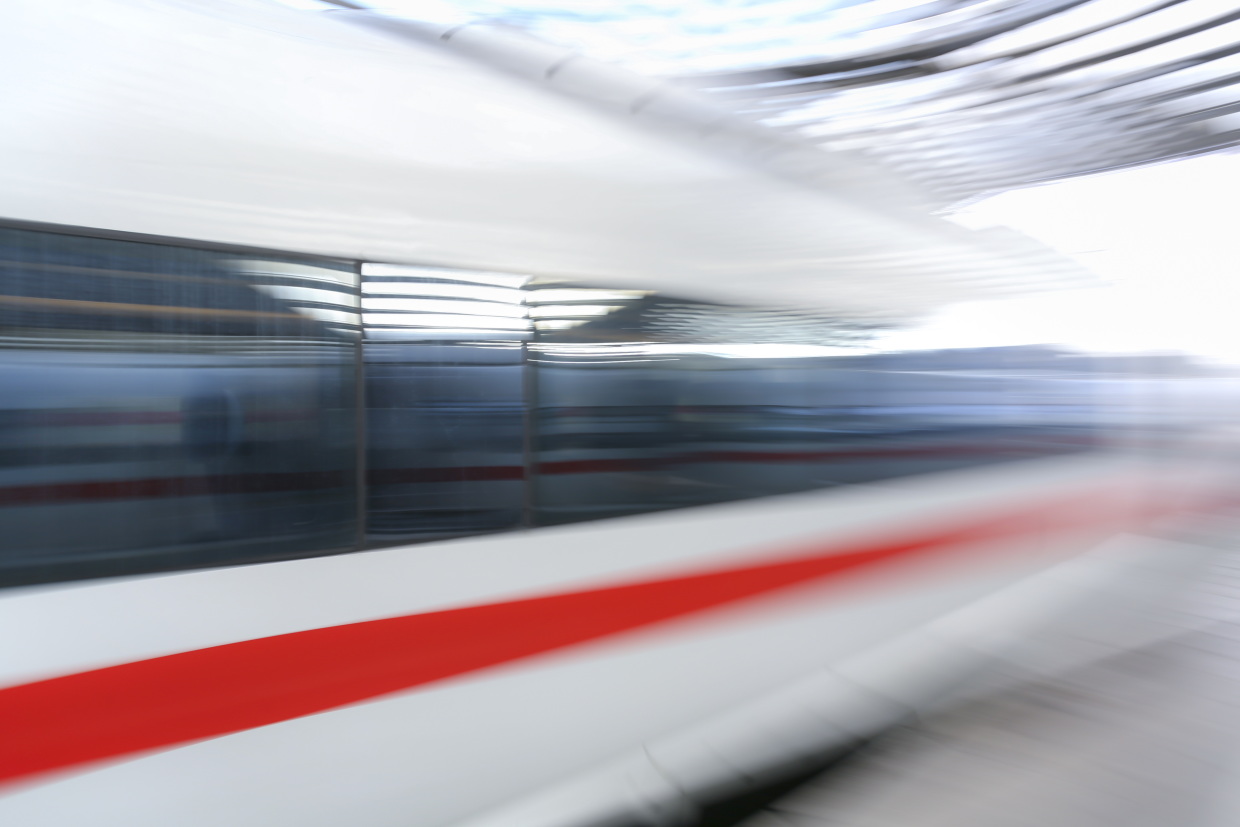 Getting people on a train isn’t the hard part; it’s getting them to the train station or bus stop that has long vexed public transit companies and urban planners.

Deutsche Bahn, a German-based railway and logistics company that transports about seven million train passengers every day, thinks the answer is self-driving cars.

The massive company plans to operate fleets of autonomous vehicles that could be ordered via an app, much people already do when they order a ride-hailing service like Uber. These driverless cars would be used to pick people up and bring them to public transit stations, solving the so-called “last mile” problem.

The company is currently working on autonomous vehicle technology, Deutsche Bahn chief Rüdiger Grube said in an interview with German newspaper Wirtshafts Woche. Grube didn’t provide much detail, nor he did give a timeline on when the technology might be tested or widely deployed.

Grube said the company is also developing automated technology for its trains, an advance that will eventually make human locomotive drivers obsolete. That isn’t happening anytime soon though. In the interview, Grube said the trains could be controlled from an operations center in one or two decades.

Dutch company 2getthere has developed autonomous pods that can transport 24 passengers in each vehicle. The company has partnered with SMRT Services, a subsidiary of Singapore’s rail and bus network operator SMRT, to deploy the pods on the Southeast Asian island by the end of the year. A Singaporean startup also recently announced the setting up of driverless taxis in the country.

Other startups are developing autonomous shuttles to transport people to and from cities. For instance, WePods launched an autonomous shuttle service this year in the Dutch province of Gelderland. An autonomous pod that fit six people currently runs between the towns of Wageningen and Ede.

And then there are the automakers and technology companies that are in their own race to develop self-driving cars, which could eventually compete with public transit systems. Google hopes to commercialize its self-driving car tech by 2020. Executives running the self-driving car project insist they don’t intend to sell the cars, which means the company will likely launch it as a transportation service.

Meanwhile, General Motors (GM) has invested $500 million into ride-hailing service Lyft and acquired Cruise Automation, a San Francisco-based developer of autonomous vehicle technology, for more than $1 billion in cash and stock. The acquisition follows GM’s recent move to create a team dedicated to the development of self-driving car technology within the company. GM’s end game is a network of self-driving cars within Lyft’s service that can shuttle passengers around town without a driver.