Singapore Is Getting Driverless Taxi Cabs 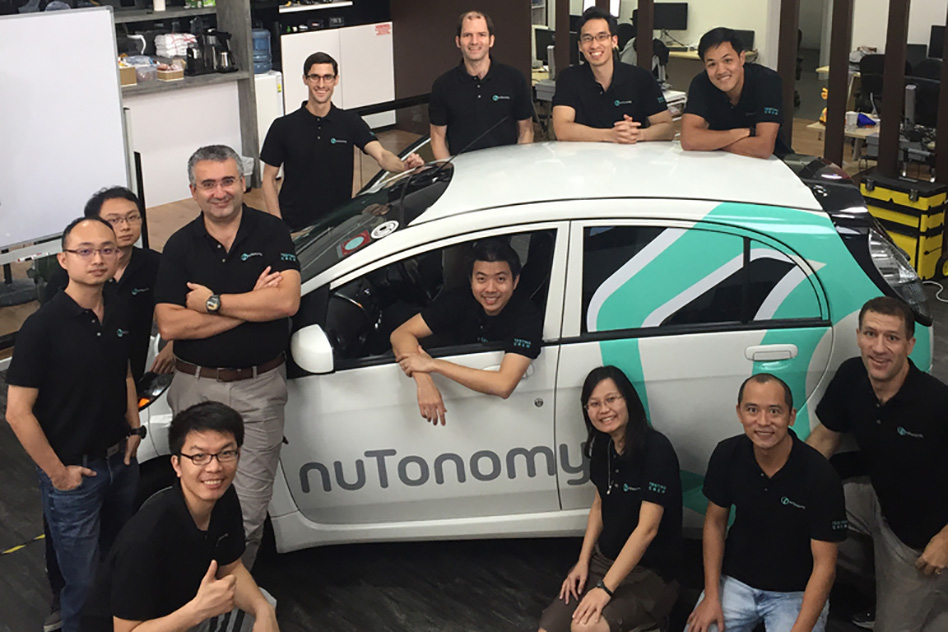 NuTonomy, a driverless car startup that spun out of the Massachusetts Institute of Technology three years ago, has its sights set on operating a fully autonomous taxi service in Singapore.

The firm, which raised $3.6 million in seed funding in Jan., is planning to debut a pilot program at One North, a business park in downtown Singapore, later this year, reports IEEE Spectrum. Last month the company passed its first driving test in that country, one of the founders told MIT News.

The 25-person firm is facing off against a number of bigger-name rivals such as Google (GOOG), Tesla (TSLA), Uber and traditional automakers such as Ford (F), General Motors (GM), and Toyota (TM), in the race to deploy autonomous vehicles.

Thanks to nuTonomy and MIT’s partnership with Singapore, a country with dense urban areas has been highly receptive to driverless car technology, the comparatively small company could become the first to operate fully self-driving cars, known as “level four,” in a city commercially. Google, in comparison, is testing out cars rated “level three,” meaning that humans are sometimes needed to take the wheel, on public roads in the United States.

For more on driverless cars watch this video.

The company is working now to gain approval for the pilot program with hopes of eventually expanding the number of taxis involved to the thousands. “This could make car-sharing something that is almost as convenient as having your own private car, but with the accessibility and cost of public transit,” Emilio Frazzoli, nuTonomy co-founder and chief technology officer and MIT professor of aeronautics, told MIT News.

NuTonomy is developing self-driving software for companies such as Jaguar and Land Rover as well. “There’s a real opportunity for companies like ours to be providers of this technology,” Karl Iagnemma, co-founder and chief executive officer, told IEEE Spectrum.