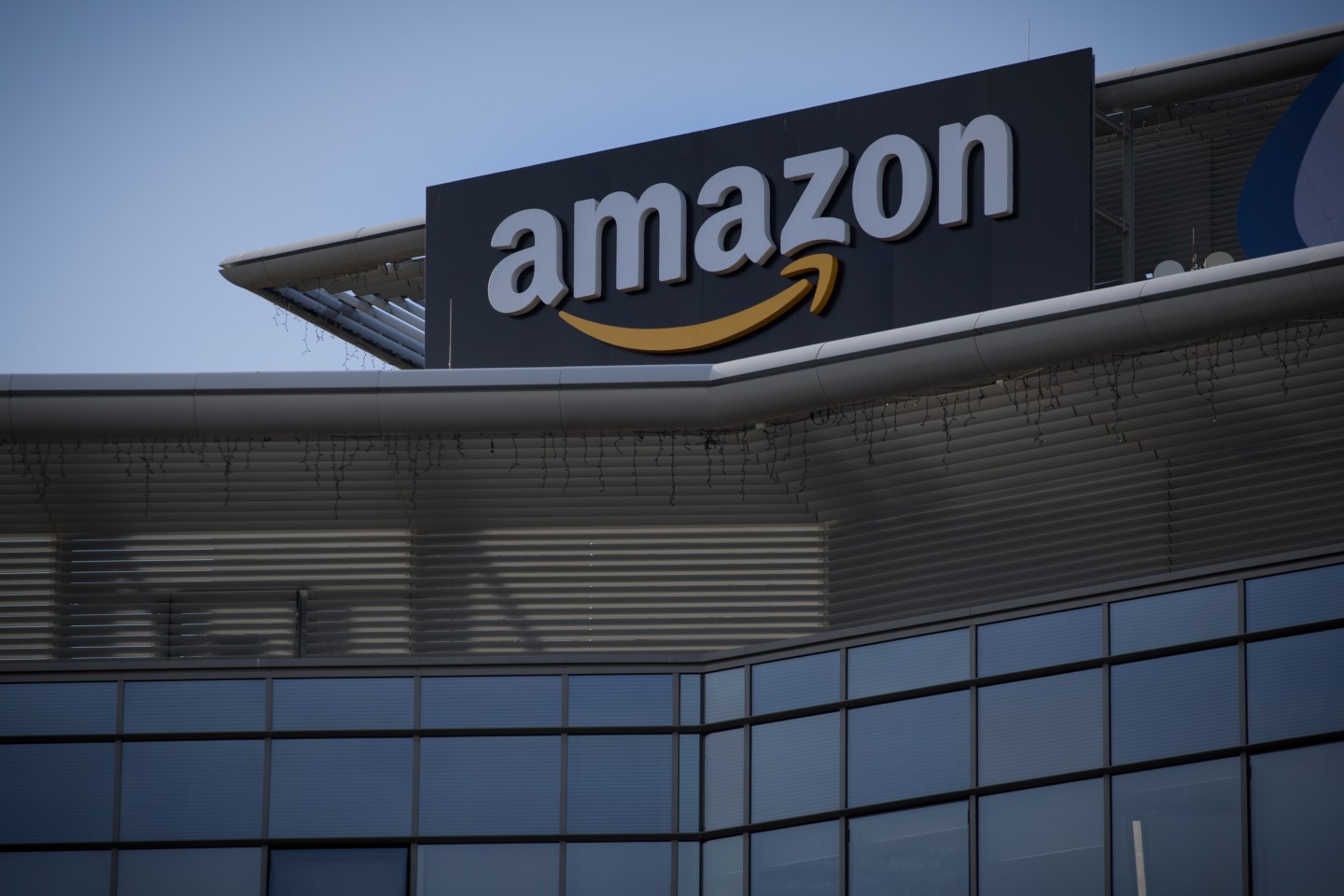 Photograph by NurPhoto via Getty Images

Amazon is revamping its same-day delivery service in response to complaints that it failed to provide service to poor, minority neighborhoods.

The retail giant said it would bring its same-day delivery service to all Zip Codes in the 27 cities where its offered, not just in the wealthier areas, according to a Bloomberg report on Friday.

The move comes after a Bloomberg analysis of Amazon’s same-day delivery service showed that residents in many heavily minority neighborhoods had no access to the service. In Boston, for example, Amazon was found to have skipped same-day deliveries to the lower-income Roxbury neighborhood, which prompted Sen. Ed Markey, Democrat of Massachusetts to send a letter to Amazon CEO Jeff Bezos to complain.

Amazon offers same-day delivery to all Boston residents except those in Roxbury.https://t.co/ypwoFM9Cw9 pic.twitter.com/RcDeCgEfiQ

Immediately after the Roxbury revelation, Amazon changed course and said it would offer the same-day service to every Boston neighborhood. Still, the Congressional Black Caucus, an organization that represents African-American members of Congress, pressured the retail giant to make similar changes in other cities.

Amazon (AMZN) said the switch will time to implement because it needs to hire delivery staff to handle the extra work, the company told Bloomberg.

“We are still figuring out the details and procuring last mile delivery for each of these zips, but we should have 100 percent coverage shortly,” Amazon said.

Fortune contacted Amazon and will update this story if we hear back.