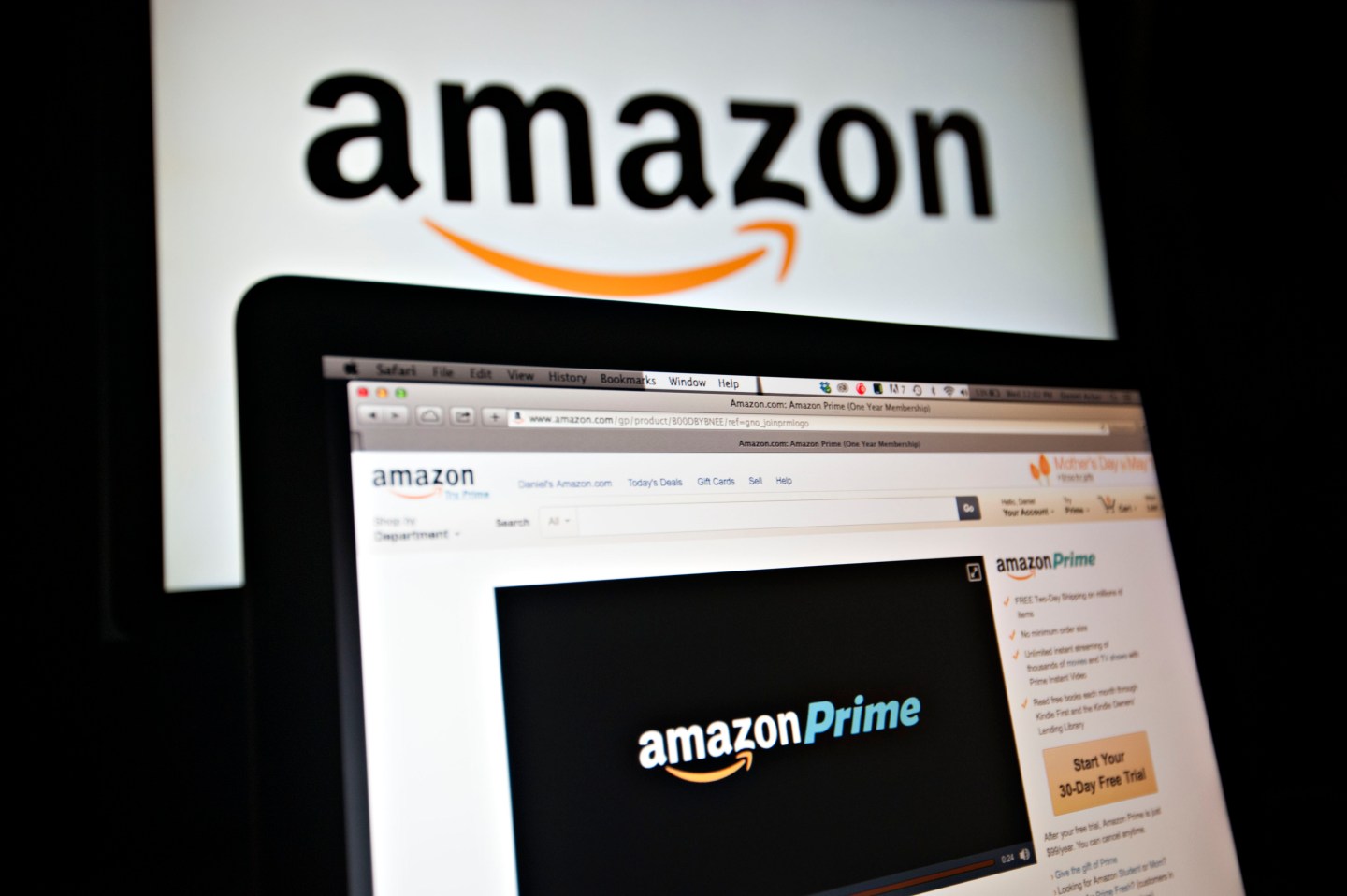 Apparently bowing to criticism that it neglects low income and minority areas, Amazon will now offer same-day delivery service to all of Boston’s neighborhoods. The news came via an emailed statement Tuesday afternoon from Boston Mayor Martin Walsh.

The decision follows a recent analysis by Bloomberg showing a striking disparity between the availability of Amazon Prime same day deliveries in affluent and low-income zip codes. Boston’s Roxbury neighborhood, home to a high number of minority and low-income residents, was not covered by free same-day delivery unlike virtually every other enclave in and around Boston.

According to the Bloomberg report:

The centrally located neighborhood of Roxbury, with a population that’s about 59 percent black and 15 percent white, is excluded. The residents of the ZIP codes that border Roxbury on all sides are eligible for the service.

Amazon offers same-day delivery to all Boston residents except those in Roxbury.https://t.co/ypwoFM9Cw9 pic.twitter.com/RcDeCgEfiQ

The news about Amazon’s change of heart came about three hours after the mayor’s office sent out email saying it was clear that Amazon (AMZN) would stick to a policy of excluding Roxbury. It’s unclear what prompted Amazon’s quick about-face.

Walsh wasn’t the only local politician to weigh in. On Tuesday, U.S. Senator Ed Markey, Democrat of Massachusetts, sent a letter to Amazon.com chief executive Jeff Bezos citing concerns that the service excluded Roxbury’s low-income and minority residents, according to the Boston Business Journal.

For more on Amazon Prime, watch this:

But the disparity in delivery service isn’t limited to Boston. The Bloomberg analysis, for example, found that while Prime same-day service covers about 2.2 million people in Chicago, it excludes about a half million people on the city’s predominantly black South Side.

What’s galling to community leaders and activists is that these poor neighborhoods tend to already be underserved by grocery stores, and many of these residents have no cars—they really need delivery services.

Reached for comment, an Amazon spokesman confirmed that the company’s local carrier will start same-day service in Roxbury in “coming weeks.”

The same-day delivery that launched last year in 12 metropolitan areas has since expanded to 27 areas, he said, adding that free two-day shipping is available in “every residential zip code” in the continental U.S.