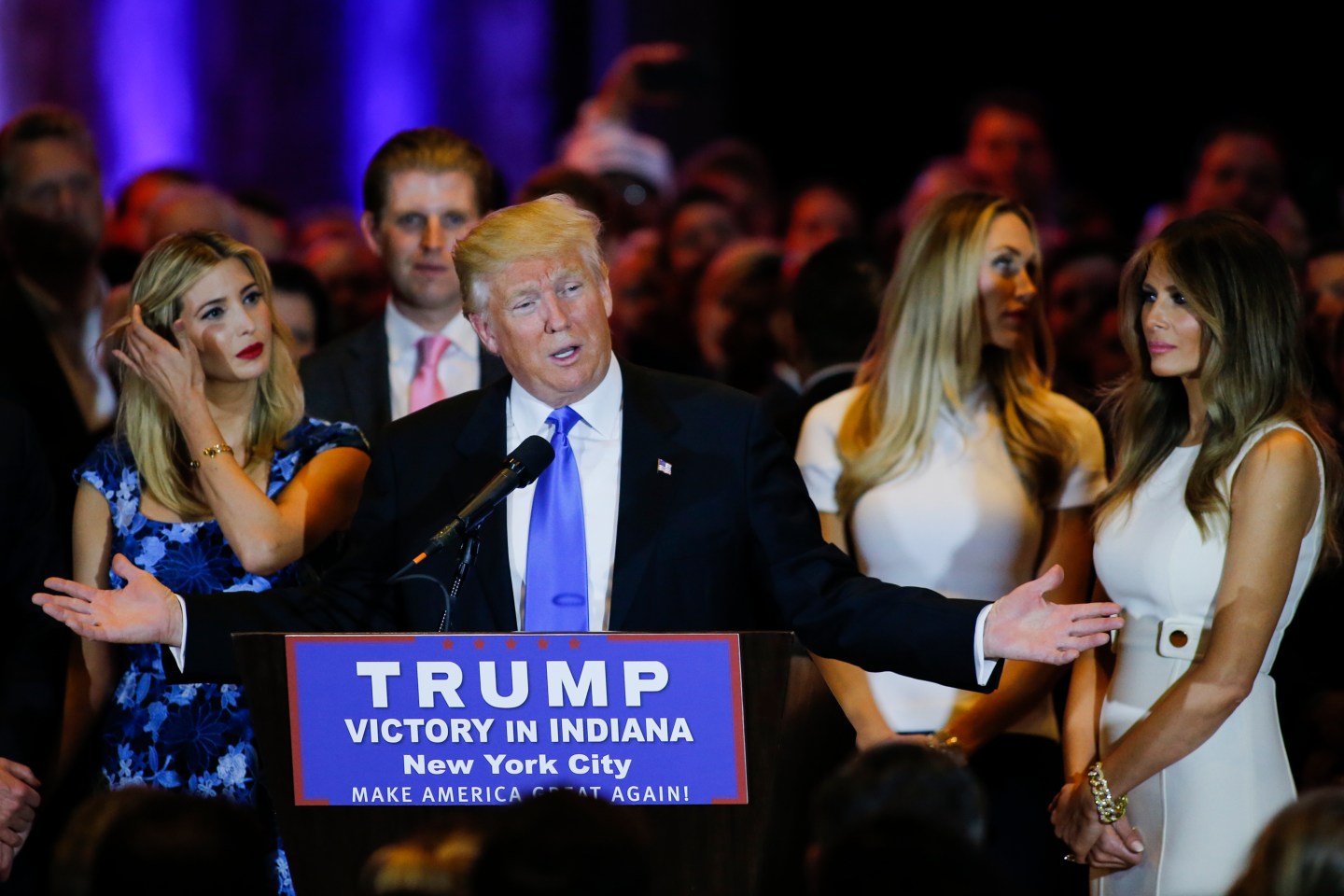 To paraphrase Mark Twain, reports of the death of traditional TV seem to have been exaggerated, judging by the recent financial results of companies like Comcast and Time Warner. The former added more subscribers than it has in almost a decade, and the latter just announced quarterly results that beat analysts’ estimates handily.

Revenues at Time Warner climbed by 3% to $7.3 billion, and operating income rose by more than 12% from a year earlier. Adjusted earnings were $1.49 a share, up significantly from $1.19 in the same quarter last year, and well ahead of the $1.29 most analysts expected.

In terms of what contributed to this out-performance, two factors stood out: One was higher fees from the distributors who carry Time Warner’s programming, including AT&T and Comcast. Those fees rose by 11% in the last quarter as the company managed to get most of its leading distributors to re-sign at higher rates.

Why did they do this? Some distributors may have been attracted by Turner Broadcasting shows like Adult Swim, but the number one reason was probably sports coverage, something on which Time Warner CEO Jeff Bewkes has spent billions of dollars.

The second factor that helped contribute to Time Warner’s earnings was Donald Trump, or rather, the non-stop media coverage of the presidential campaign and Trump’s place in it. CBS president Les Moonves has crowed repeatedly about how much advertising revenue Trump has generated for the company, saying it’s “not good for America, but damn good for CBS,” and the same goes for Time Warner.

CNN more than doubled its primetime audience over the last quarter, Bewkes said on Wednesday. That helped boost revenue for its Turner unit by more than 7%, and the company has said that it plans to invest another $20 million in expanding CNN’s digital presence.

HBO also got a boost from Season 6 of Game of Thrones, which helped push revenue at the unit up by almost 8% compared with the same period a year earlier. However, the company’s original programming costs rose because it is trying to compete with deep-pocketed players such as Netflix (NFLX) and Amazon’s Prime Video. The uptake for HBO’s streaming service HBO Now has also been somewhat underwhelming.

Do Time Warner’s results mean that “cord cutting” is a fiction? Not really. In fact, the company said Turner’s domestic subscriber base shrank. What they mean is that Time Warner is doing a good job of navigating around that, whether it’s by investing in sports programming—which seems to be holding up fairly well in terms of things people want to pay their cable company for—or offering shows through a variety of streaming platforms such as Dish Network’s SlingTV.

Based on the story that Time Warner told in this latest quarter, a couple of longer-term questions still loom, however. First, what happens after the election is over? Will all the company is investing in CNN still make sense?

The second question is the lifespan of the sports programming rights upon which Time Warner has spent so much money. At a time when consumer behavior is changing faster than it ever has, and new technologies such as virtual reality and augmented reality promise to alter the landscape even further, a deal that commits Time Warner to pay for TV broadcasting rights for 16 years seems like a significant risk.

For now, at least, investors don’t seem overly concerned about either of those questions. Although it is still down from the $91 it was trading at last year before anxiety about cord cutting took hold of the TV sector, Time Warner’s stock (TWX) has climbed by more than 25% over the past three months.