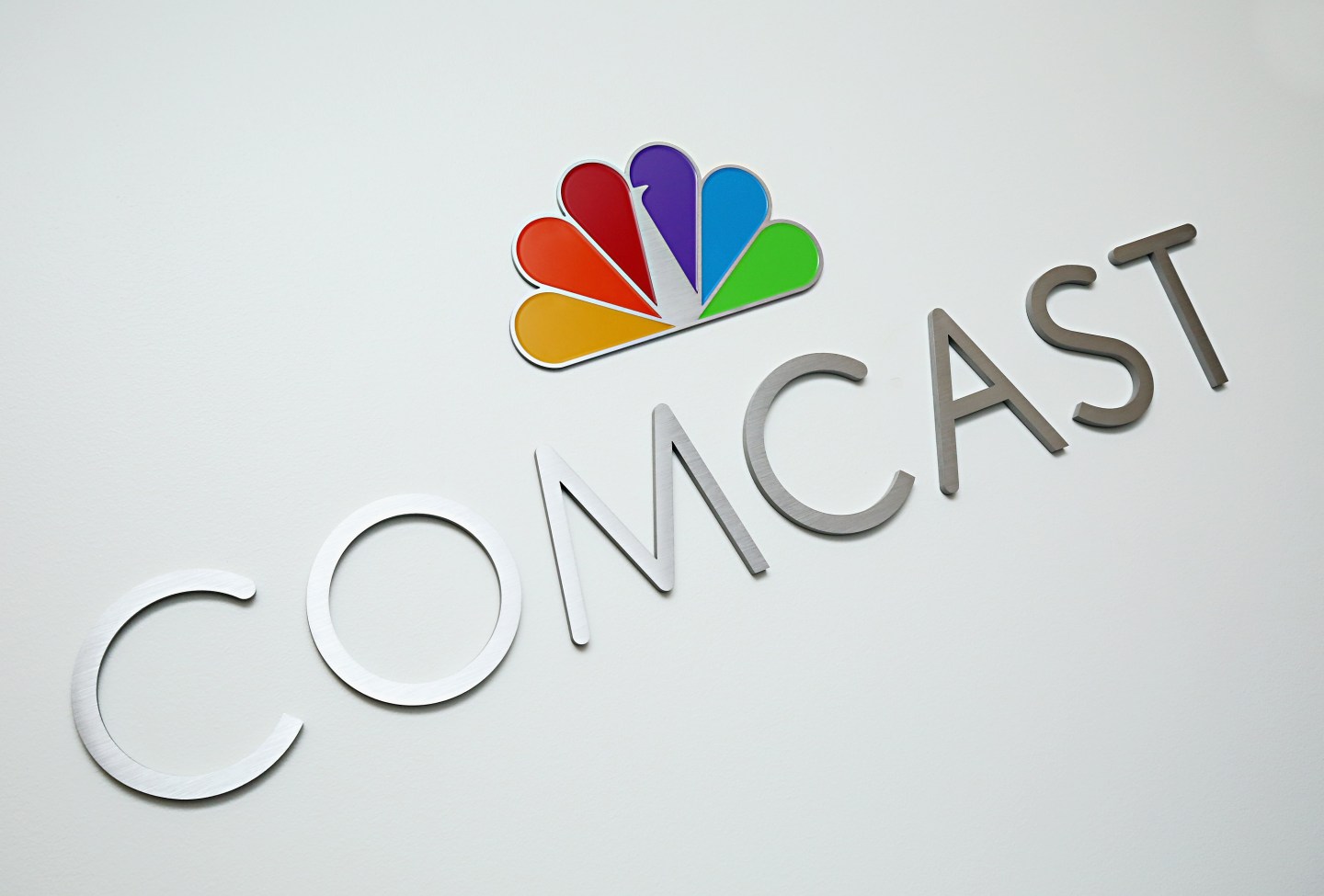 PHILADELPHIA, PA - AUGUST 18: A view of the Comcast offices on August 18, 2015 in Philadelphia, Pennsylvania. Comcast Corporation, headquartered in Philadelphia, is a global media and technology company with two primary businesses: Comcast Cable and NBCUniversal. Comcast is also a limited partner with venture capital firm Comcast Ventures and is the majority owner of the sports and entertainment company Comcast-Spectacor. (Photo by Cindy Ord/Getty Images for Comcast)
Cindy Ord—Getty Images

There has been a steady drumbeat of scepticism about the health of the traditional cable business, as a result of the growing phenomenon of “cord cutting” and the popularity of streaming services such as Netflix and Hulu. But someone clearly forgot to tell Comcast that its cable business is supposed to be shrinking—in the latest quarter, the company added more subscribers than it has in almost a decade.

To be specific, Comcast’s subscriber base grew by 53,000 during the most recent quarter, substantially more than most analysts were expecting, and a much better performance than the same quarter a year earlier, when the number of subscribers shrank by 8,000.

So why is Comcast (CMCSA) bucking the cord-cutting trend—is it because cord cutting isn’t as big a deal as some analysts and cable critics have suggested, or isn’t happening as quickly? Or is it because Comcast is doing a better job of adapting, or benefiting from the difficulties of other players in the TV distribution marketplace? It’s probably all of the above.

How can any analyst or journo still say cord-cutting is a serious trend when Comcast adds 53,000 video subs?

Those who dislike cable monopolies are eager to see them toppled, and so the whole “no one watches cable any more” story line has probably been overplayed somewhat. Like most cable companies, Comcast also seems to be doing not a bad job of shifting customers to lower-priced “skinny bundles” so that it doesn’t lose them completely. Some analysts also point out that Comcast is including subscribers to its own Stream TV over-the-top service in its numbers.

In any case, in a report on the implications of Comcast’s results, industry research firm MoffettNathanson said that “With apologies to Mark Twain, news of cable’s demise at the hands of OTT [over the top] video has been greatly exaggerated.”

It’s not all sunshine and kittens, however. Comcast may have added subscribers overall, but its NBCUniversal unit reported some weakness in subscriber numbers, saying growth in revenue was “partially offset by a decline in subscribers at our cable networks.” In other words, NBC is clearly losing subscribers to something, and Comcast may be trading long-time subscribers for newer customers who are less valuable as a result of discounts, promotions etc.

Not that all video subs are created equal #cordshaving — from comcast's q1 release on nbc cable nets: pic.twitter.com/YSE3VTTqI3

Although NBCUniversal’s theme park revenue was strong compared to the previous year, the entertainment unit’s movie business didn’t do so well, thanks to some weak releases such as Ride Along 2 and Hail, Caesar! Revenue from its broadcasting unit dropped significantly, but that was mostly because the network had the Super Bowl last year, and so most of its broadcasting numbers looked worse by comparison.

Meanwhile, according to a report from the Wall Street Journal that landed just before Comcast reported its financial results, the company may be looking to beef up its content businesses. The newspaper said Comcast is in talks to acquire DreamWorks AG, the animation company that was co-founded by Steven Spielberg and David Katzenberg

In addition to established movie franchises like Shrek and Kung Fu Panda, DreamWorks also owns a library of animated content such as the Casper the Friendly Ghost series, which NBCUniversal could make use of. And DreamWorks has also been creating content for Netflix under a multi-year deal.

The Journal report said that Comcast could pay as much as $3 billion for DreamWorks, and would combine that business with its existing Universal movie and TV unit as a way of taking on Disney in the animation market. In addition to its other animation work, DreamWorks has been having some success with AwesomenessTV, a digital video company it bought in 2013. That business is now co-owned by Verizon, however, which could make things awkward for Comcast.

The cable giant may be doing better than the rest of its competitors when it comes to hanging on to TV subscribers, and its Internet access business also provides plenty of cash flow from cord-cutters and streaming fans. But long-term, the company clearly knows that it needs a hedge against the vicissitudes of the TV distribution market, and owning content is one way of doing that. All of which makes the DreamWorks report seem fairly believable.