ICE Has No Plans to Bid for the London Stock Exchange 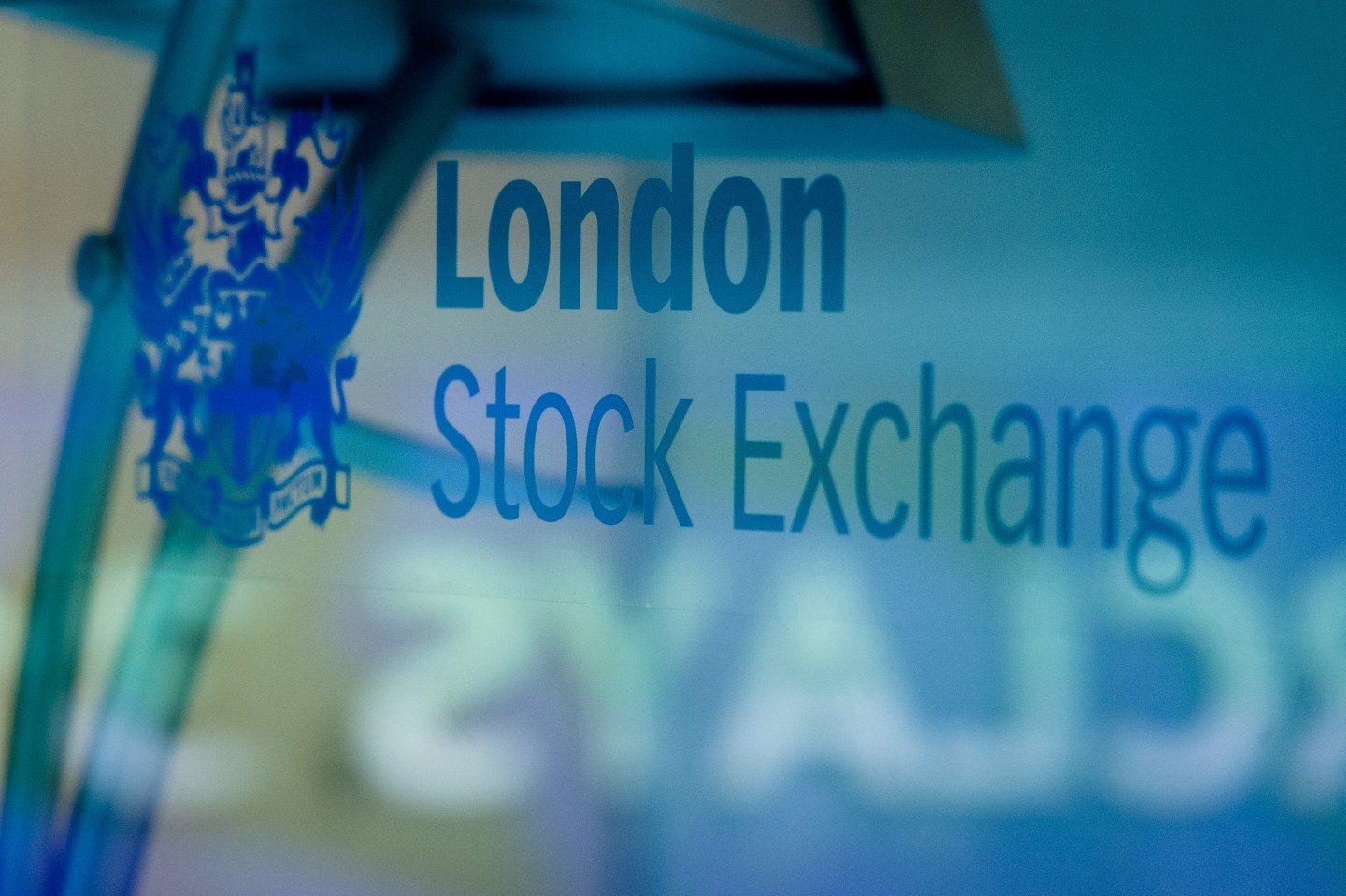 U.S. exchange and clearing house operator Intercontinental Exchange said on Wednesday it did not intend to make a rival offer for London Stock Exchange Group, which has agreed to merge with German peer Deutsche Boerse.

“Following due diligence on the information made available, ICE determined that there was insufficient engagement to confirm the potential market and shareholder benefits of a strategic combination,” ICE said in a statement.

“Therefore, ICE has confirmed that it has no current intention to make an offer for LSEG,” it added.

New York Stock Exchange owner ICE had said in March that it might make a bid for LSEG following the announcement of the British exchange’s planned merger with Deutsche Boerse.

A takeover by ICE would have created the world’s biggest trading-to-clearing exchange group, crossing the Atlantic and trading and clearing stocks, derivatives, energy and commodities.

However there were concerns about whether European regulators would have approved such a deal, and how attractive the combination would be in the event Britain voted to leave the European Union in a referendum on June 23.

However ICE still has the right to reconsider and make an offer for LSEG within the next six months, provided it has approval from the UK’s Panel on Takeovers and Mergers, or if the LSEG-Deutsche Boerse merger falls through or another bidder comes in for the UK bourse.

The U.S. exchange’s results come a day before its deadline to submit a plan to British regulators assuring them that its recent takeover of commodities trading software house Trayport will not be anti-competitive.

The UK competition watchdog has threatened to investigate ICE if it does not meet the May 5 deadline.