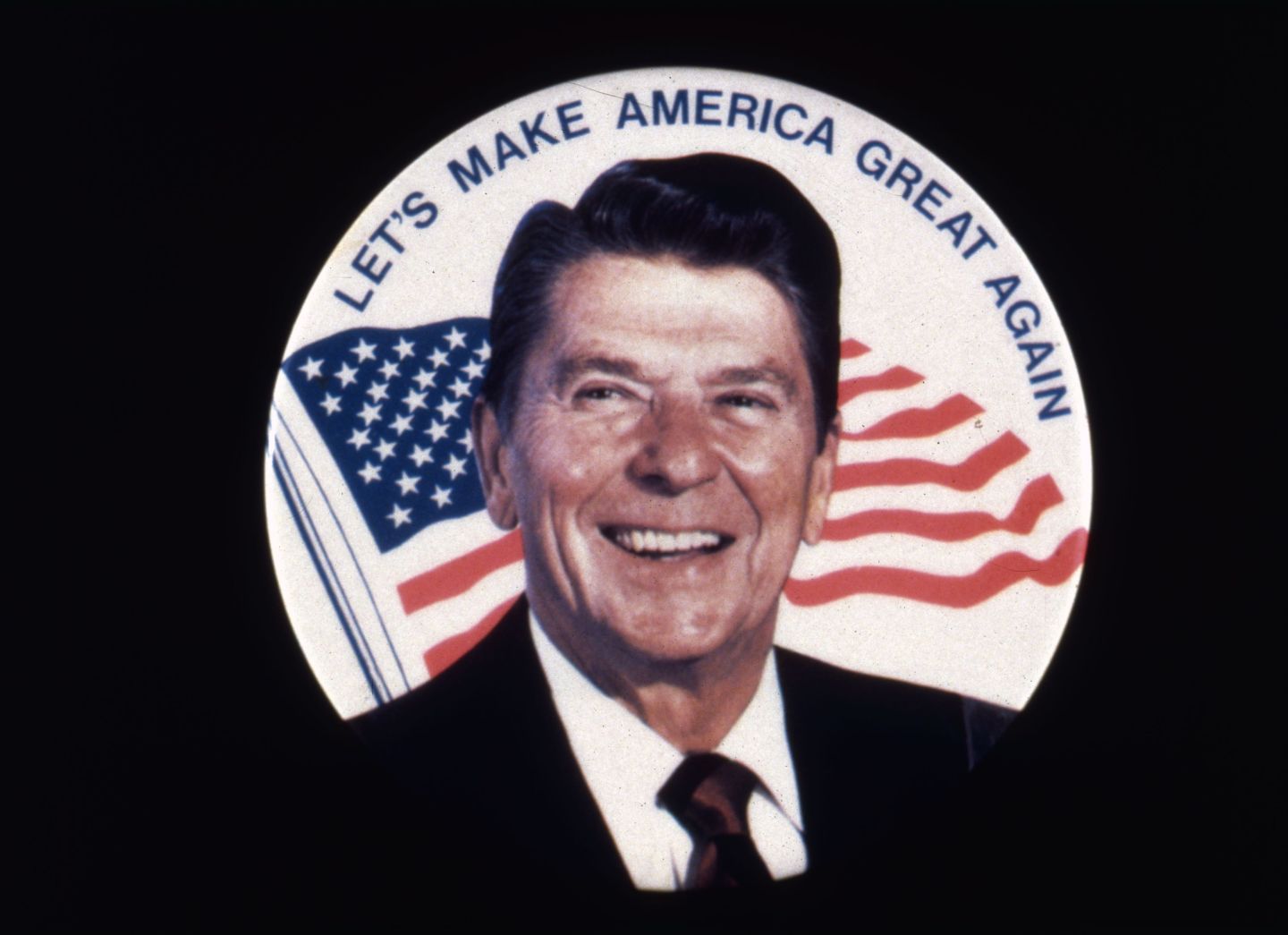 On Thursday, Davis published an open letter harshly rebuking the funnyman, who is set to produce and star in a planned biopic about the Republican standard bearer called Reagan. “Perhaps you have managed to retain some ignorance about Alzheimer’s and other forms of dementia,” Davis wrote on her personal website. “Perhaps if you knew more, you would not find the subject humorous.”

Renown for his feckless impersonation of President George W. Bush on Saturday Night Live and in the Broadway play You’re Welcome America, Ferrell will reportedly spearhead the production which imagines a fictitious episode set during Reagan’s second term. In screenwriter Mike Rosolio’s script, the Bedtime for Bonzo actor-turned-politician succumbs to dementia and an ambitious presidential intern must convince POTUS he is an actor playing the president in a film.

“I watched as fear invaded my father’s eyes—this man who was never afraid of anything,” she wrote. “I heard his voice tremble as he stood in the living room and said, ‘I don’t know where I am.’ I watched helplessly as he reached for memories, for words, that were suddenly out of reach and moving farther away.”

Ferrell has not publicly commented on Davis’ remarks. Ferrell’s production company didn’t immediately respond to Fortune’s request for comment. This article will be updated if there is a response.

Commenters on the blog section of Davis’ website were quick to condemn the project.

“If this otherwise idiotic comedian cannot find other venues through and by which to offend others, perhaps Will Ferrell needs to make that ever-so-tough decision to end his career now,” one identifying himself as David Marks said.

Another, Leslie Smouha, added: “This brings me to tears. How heartless and inhuman can someone be…Perhaps Will Ferrell should count his blessings and recall the saying ‘There but for the grace of God go I.’”

Reagan first captured headlines in December when the script appeared on the Black List, an annual compendium of Hollywood’s “most liked” un-produced screenplays. It also received live-read treatment from Lena Dunham and John Cho.

Its controversial premise picks up from rumors surrounding Reagan’s deteriorating mental state that began when he made his Alzheimer’s diagnosis public in 1994, half a decade after leaving the White House.

Reagan’s son also tweeted his disapproval of the president’s illness being played for laughs.

And other conservative critics such as former Republican congressman turned conservative radio host Joe Walsh have joined in the condemnation of the project.

New Will Ferrell comedy about Reagan succumbing to dementia.

Davis suggested that Ferrell—who will produce the film through his Gary Sanchez Productions—conduct some medical research before going forward with the role.

“Perhaps for your comedy you would like to visit some dementia facilities,” she said. “I have—I didn’t find anything comedic there, and my hope would be that if you’re a decent human being, you wouldn’t either.”