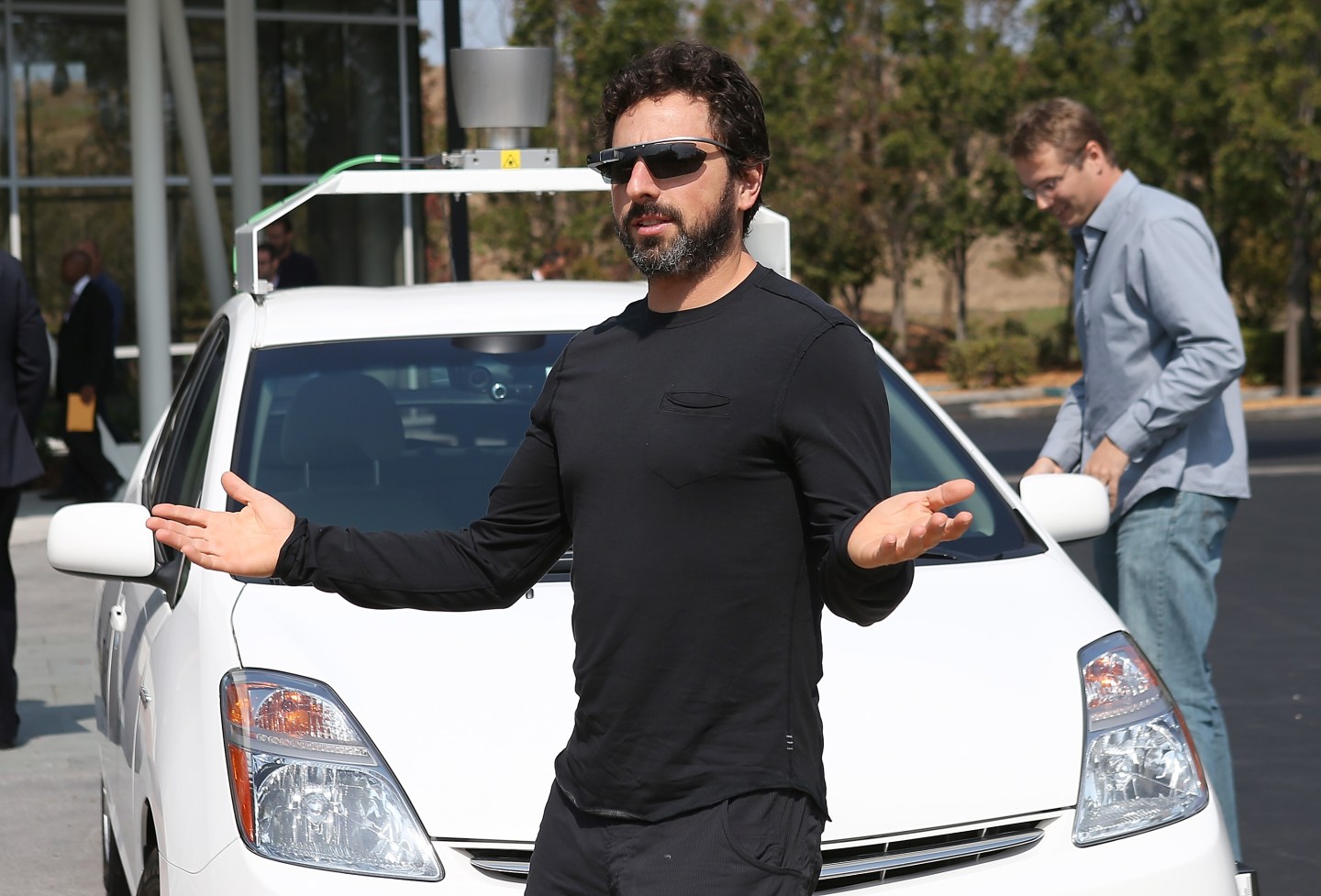 U.S. consumers who are under 40 are more open than older people to self-driving cars and their underlying systems, according to a survey released on Thursday by J.D. Power.

The survey results should encourage automakers such as General Motors (GM), suppliers such as Delphi Automotive (DLPH) and tech companies such as Alphabet Inc’s Google (GOOGL), all of which are accelerating development of self-driving cars and systems.

All respondents, however, share a concern for vehicle security and safety, including the potential for advanced technology systems to be hacked or hijacked, the survey found.

Consumers also balked at the projected prices on some of the underlying equipment, J.D. Power said. Lane change assist was among the top 10 tech choices, but dropped off the list when consumers saw the $1,500 price tag. Among the most popular items, based on their estimated price, were a camera-based rear-view mirror ($300), smart parking ($100) and predictive traffic ($150).

Conducted earlier this year, the online survey of nearly 8,000 vehicle owners found a higher level of trust and confidence among younger consumers in such advanced driver assistance systems as lane change assist and traffic jam assist.

Those systems, which several automakers are phasing into production, are considered a foundation for fully automated vehicles that could begin appearing on U.S. roads in 2020.

The level of trust in such systems “is directly linked to the level of interest in a new technology among automobile buyers,” said Kristin Kolodge, J.D. Power’s executive director of driver interaction and HMI research.

Only 23% of baby boomers and 18% of pre-boomers—those born before 1946—said they trusted self-driving technology.