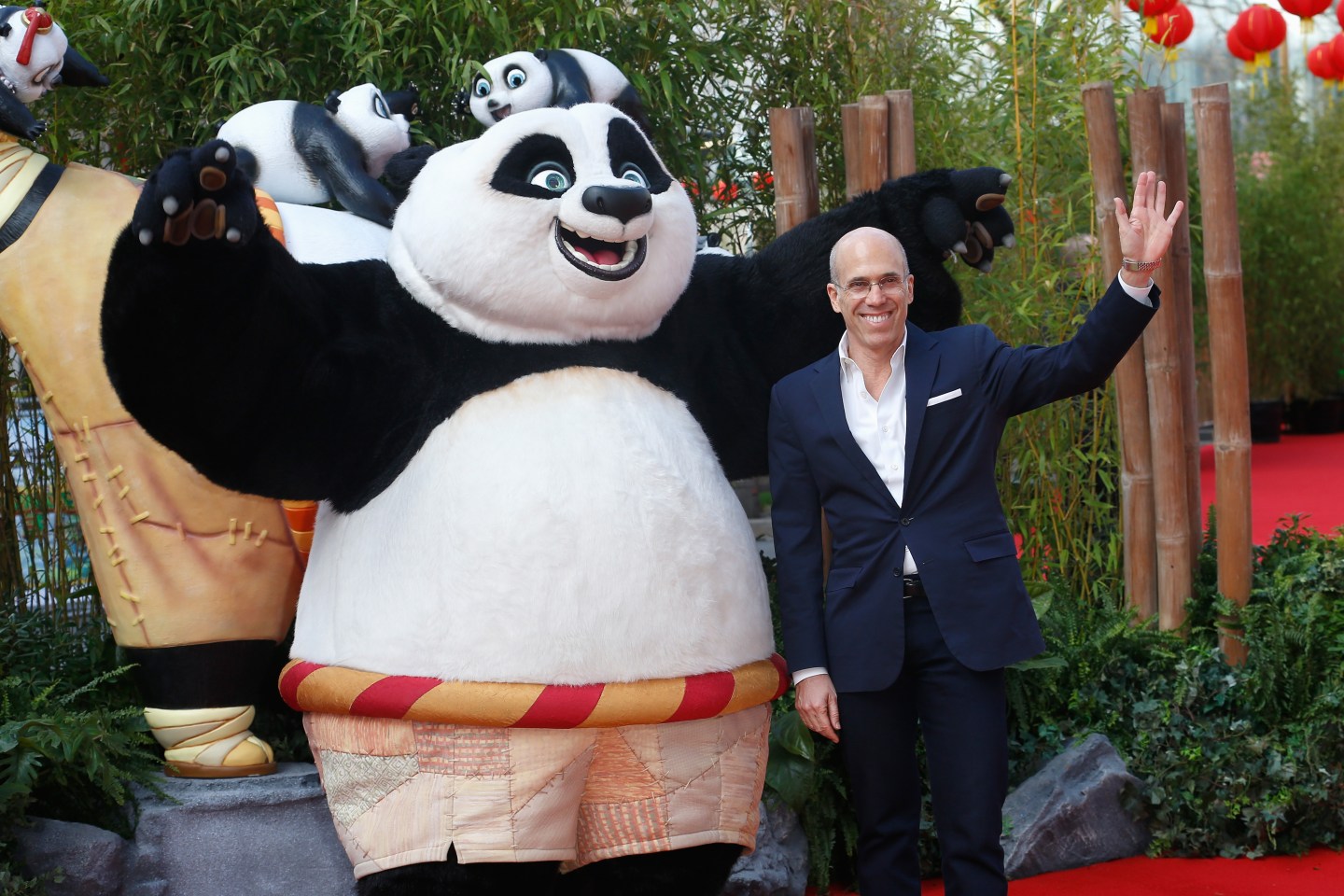 A day after declining to discuss deal “rumors or speculation,” Comcast on Thursday confirmed reports that it is buying DreamWorks Animation in a deal that values the animation studio at $3.8 billion.

Under the agreement, Comcast (CMCSA) will pay $41 per share in cash for DreamWorks(DWA), representing a premium of more than 51% over the studio’s closing price on Tuesday, the day before reports first surfaced that Comcast’s NBCUniversal division was in deal talks with DreamWorks.

Hollywood executives Jeffrey Katzenberg and David Geffen, along with director Steven Spielberg, founded DreamWorks in 1994, and the animation studio was spun off in 2004. Katzenberg now serves as CEO of DreamWorks Animation, which is best known for massively successful animated franchises such as the Shrek, Madagascar, Kung Fu Panda, and How to Train Your Dragon. DreamWorks also has a large library of television content and recently expanded a deal to create content for Netflix (NFLX).

The deal is expected to close by the end of the year, at which point Katzenberg will stay on as chairman of a new division focused on tech and digital video, DreamWorks New Media, and as a consultant to NBCUniversal. In a statement, Katzenberg called NBCUniveral “the perfect home” for DreamWorks. “This agreement not only delivers significant value for our shareholders, but also supports NBCUniversal’s growing family entertainment business,” Katzenberg said.

Prior to the Comcast deal, DreamWorks had reportedly been in talks with potential buyers in China, where the animation studio has expanded its presence in recent years. DreamWorks also reportedly discussed deals with Japan’s SoftBank and toy company Hasbro two years ago. During Comcast’s quarterly earnings conference call on Wednesday, Burke called the Chinese entertainment market “a big, big opportunity.”