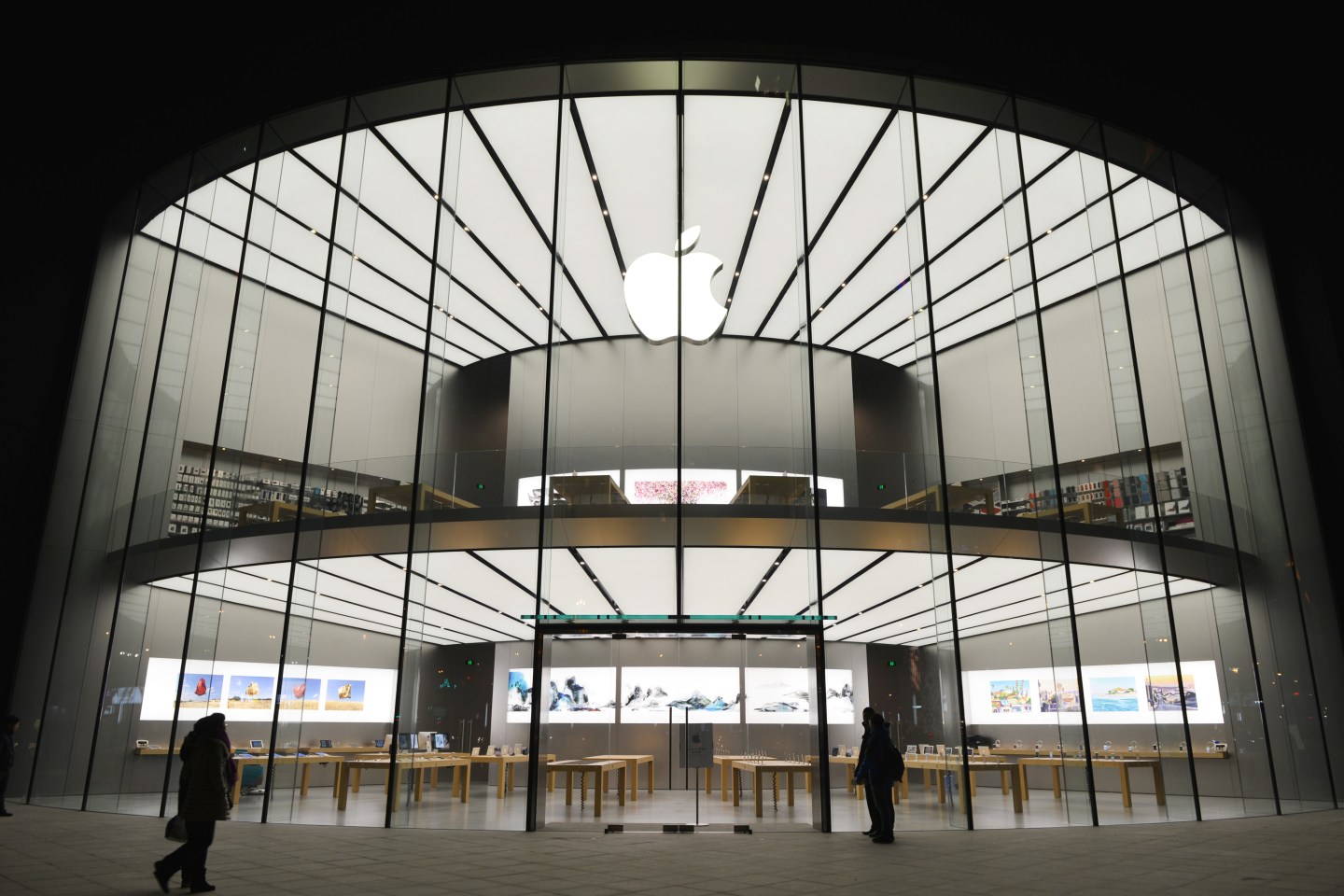 Apple might have found a way to exempt itself from a rule that has kept its retail stores out of India, according to a new report.

India’s Department of Industrial Police Promotion (DIPP) will recommend to the country’s Finance Ministry to provide Apple (AAPL) a special exemption that would allow the company to open its own retail stores in India, the Times of India is reporting, citing sources. The company will be able to open its own stores, thanks to it offering products that are both “cutting edge” and “state-of-the-art,” according to the report, which was earlier reported on by Apple-tracking site 9to5Mac.

India has some of most stringent rules in the world governing how businesses can operate. To open a single-branded retail store in the country, for instance, that company must source 30% of its products from Indian companies. Apple, which manufactures most of its products in China, does not meet that threshold and has therefore been banned from opening its popular retail stores in the country.

Not having a retail presence in India has been one of the issues affecting the company’s traction in what is proving to be one of the most important emerging markets in the world. Last year, Apple’s iPhone had just 2% market share in India. With millions of people coming online and buying new smartphones each day, Apple wants to build its share of the booming Indian market.

Doing so, however, has proven difficult without its own stores. The company earlier this month also lobbied India to sell its used iPhones in the country to boost its share, but faced some resistance from competitors Samsung (SSNLF) and Indian smartphone maker Micromax, among other critics.

The issue ultimately comes down to Prime Minister Narendra Mod’s “Make in India” program, designed to get more Silicon Valley companies, among other industries, to start making their devices in his country.

If Apple is able to sidestep 30% retail embargo rule, however, it would be a coup for the company. Apple is inching towards 500 stores worldwide and is by far the best at generating revenue from those locations. Last year, research firm eMarketer reported that Apple generates $4,798.82 per square foot of space across its stores, topping every other retailer worldwide. Making a slew of retail stores available to the 1.25 billion people living in India could prove awfully rewarding.

For more about Apple and India, watch:

Realizing that opportunity, Apple petitioned the Indian government earlier this year to open its stores in India. According to the Times of India, Apple followed that up with a “detailed presentation” to DIPP on April 19, discussing its products and “innovations,” among other things. It was enough to get DIPP to recommend the company get a special exemption—something several other smartphone makers, including China-based Xiaomi, are seeking.

That said, Apple isn’t out of the woods just yet. DIPP plans to issue its proposal to India’s Finance Ministry “soon,” which would then need to give the final approval.