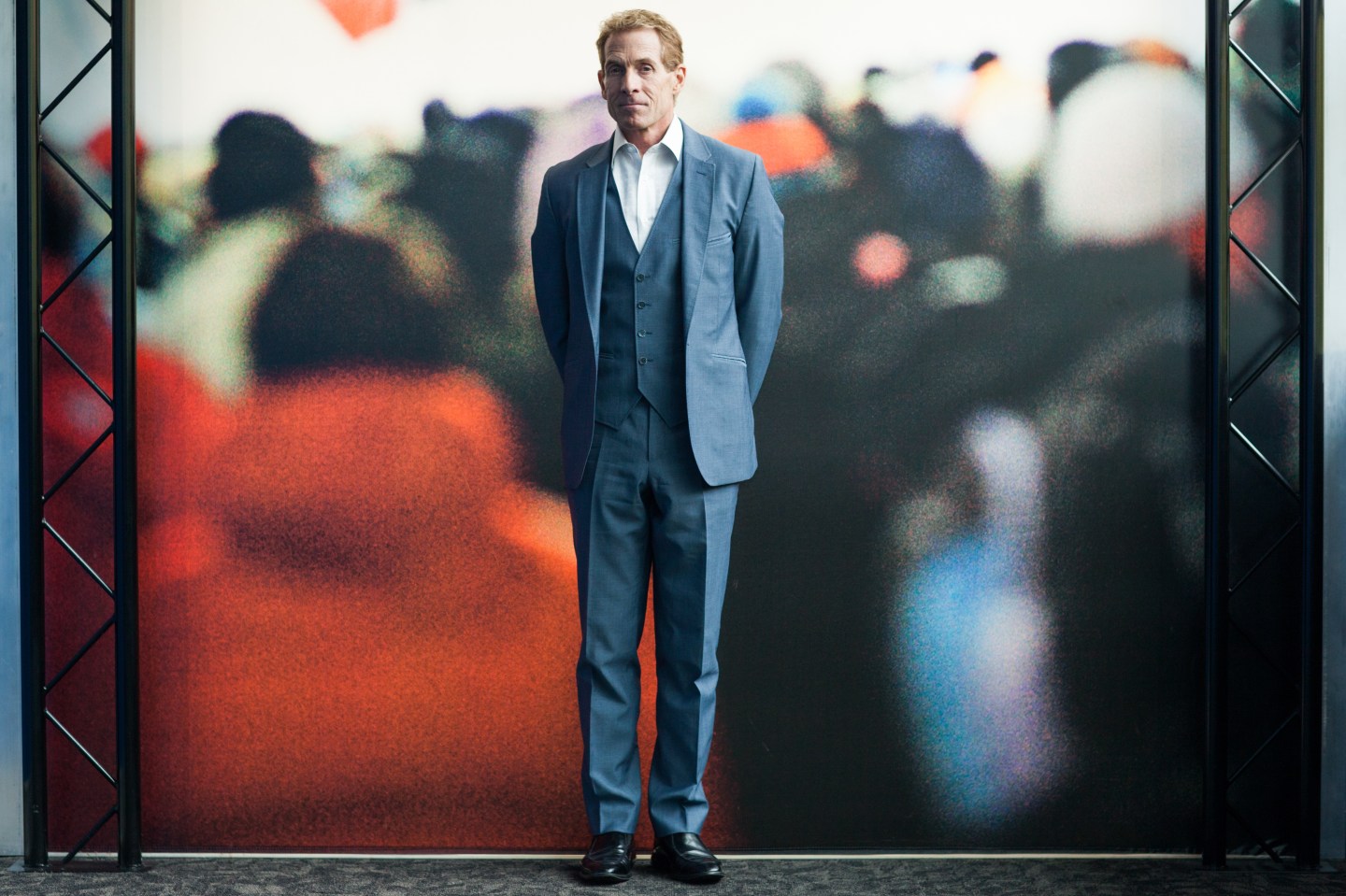 Skip Bayless, the ESPN host that is universally loathed or loved for his straightforward take on all things sports, is reportedly heading to Fox.

Bayless, who was a co-host on the network’s First Take show with Stephen A. Smith, will be leaving ESPN after 12 years, the company announced in a statement on Tuesday. His contract was ending in August, and according to the network, Bayless has decided not to enter negotiations for renewal.

“We wanted Skip to stay and we had discussions with him, but he ended [up] making the decision,” ESPN vice president of production Norby Williamson told Sports Illustrated. “I respect his decision. His contract was coming up, and he decided to go in another direction.”

His next destination? Fox Sports, who are likely to sign Bayless to a contract that’ll pay him around $5 million to $6 million annually, sources told SI. If true, Bayless will join a plethora of ESPN alumni to have switched to Fox, including Colin Cowherd and Jason Whitlock.

Bayless was known for his provocative comments on both his show and on Twitter, ranging from his numerous criticisms of Cleveland Cavaliers’ star LeBron James, to a string of on-air arguments with players. The show was also consistently the highest rated non-game programming on the network’s ESPN2, reported SI. The First Take finale for Bayless is said to be on the day after the NBA Finals, reported the New York Times.

Though the decision seems to be Bayless, ESPN, which is owned by Disney (DIS), has been shedding big-name personalities in recent years as it faces a declining subscriber base and a future of paying huge fees for broadcasting rights to leagues such as the NBA and NFL.