Disney And Nokia Team Up On Virtual Reality Camera Deal 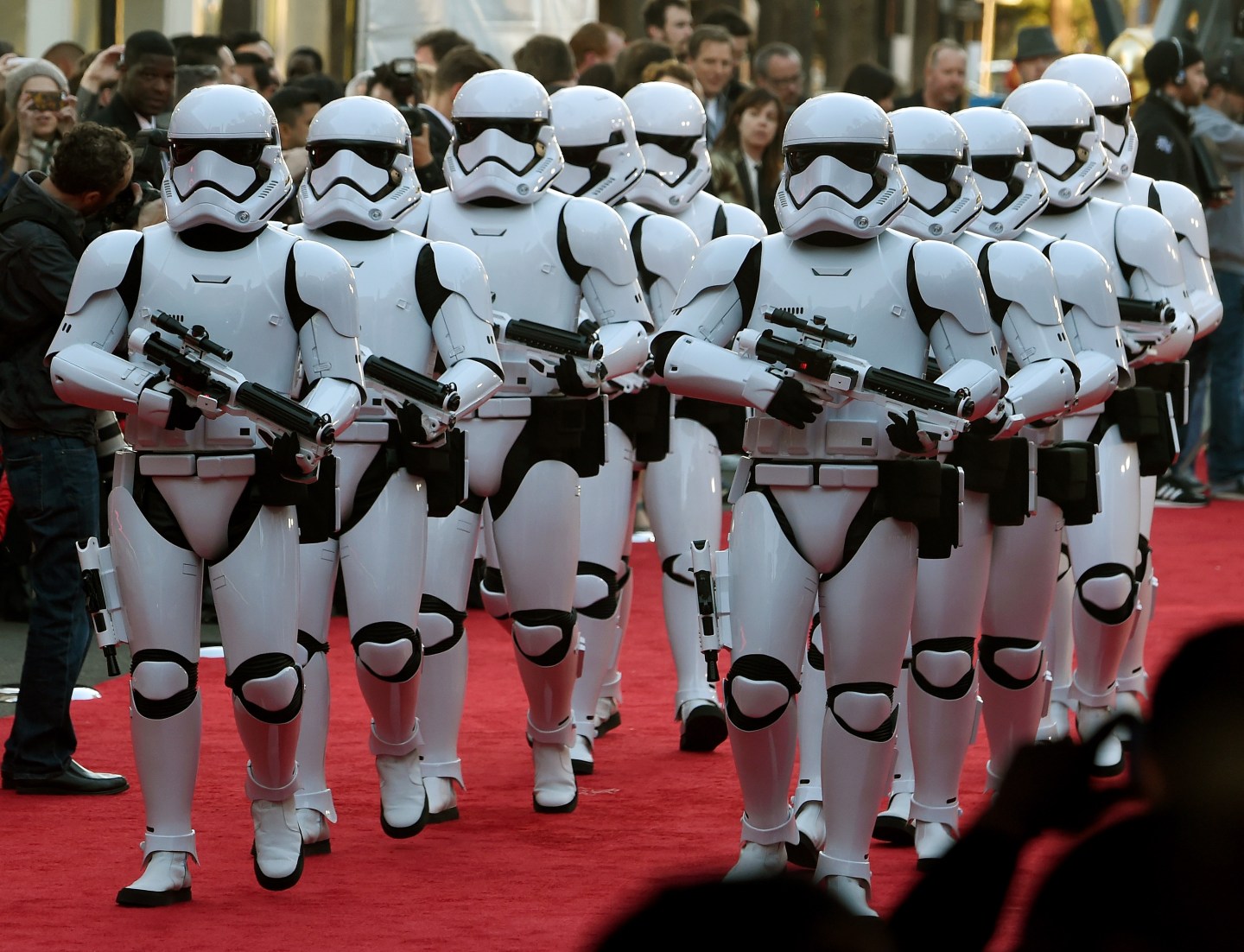 Disney sees a role for virtual reality in film.

The entertainment and media giant has signed a multi-year deal with Nokia Technologies to use Nokia’s new high-end camera that captures scenes in 360 degrees, Nokia said on Monday.

Nokia said Disney will use Nokia’s OZO cameras and related software to shoot 360 video for upcoming Disney films as well as marketing materials. Disney recently used the cameras to film 360-degree video extras for Disney’s The Jungle Book including interviews with the cast and a short film about the film’s world premiere.

Of course, people will need a compatible headset to view the 360-degree videos in all their glory, like the Facebook (FB) Oculus Rift and HTC Vive or the cheaper and less feature-packed Google (GOOG) Cardboard.

“We are very excited to collaborate with Nokia Technologies to help explore the creation of VR content for our theatrical releases,” said Walt Disney Studios (DIS) chief technology officer Jamie Voris in a statement. “We aim to bring extraordinary experiences to audiences around the world, and specially-created VR content is one more way we can transport people even further into the worlds our filmmakers create.”

Nokia, which revealed its $60,000 camera in November, said it would target Hollywood filmmakers. Fortune reported that Nokia was the first company to bring a high-end 360-degree video camera to the market, but there are several rivals that could give Nokia some competition.

Action-camera maker GoPro (GPRO), camera maker Lytro, and Nokia-partner Jaunt (in which Disney is an investor) are all planning to introduce similar cameras. Even Facebook is interested, and earlier in April announced its own 360 degree camera, although Facebook doesn’t plan to sell the device. Instead, it will make the camera’s blueprints available for free so interested parties can build their own devices at a lower cost than they otherwise would be able to.