Why Nokia Is Entering the Virtual Reality Fray 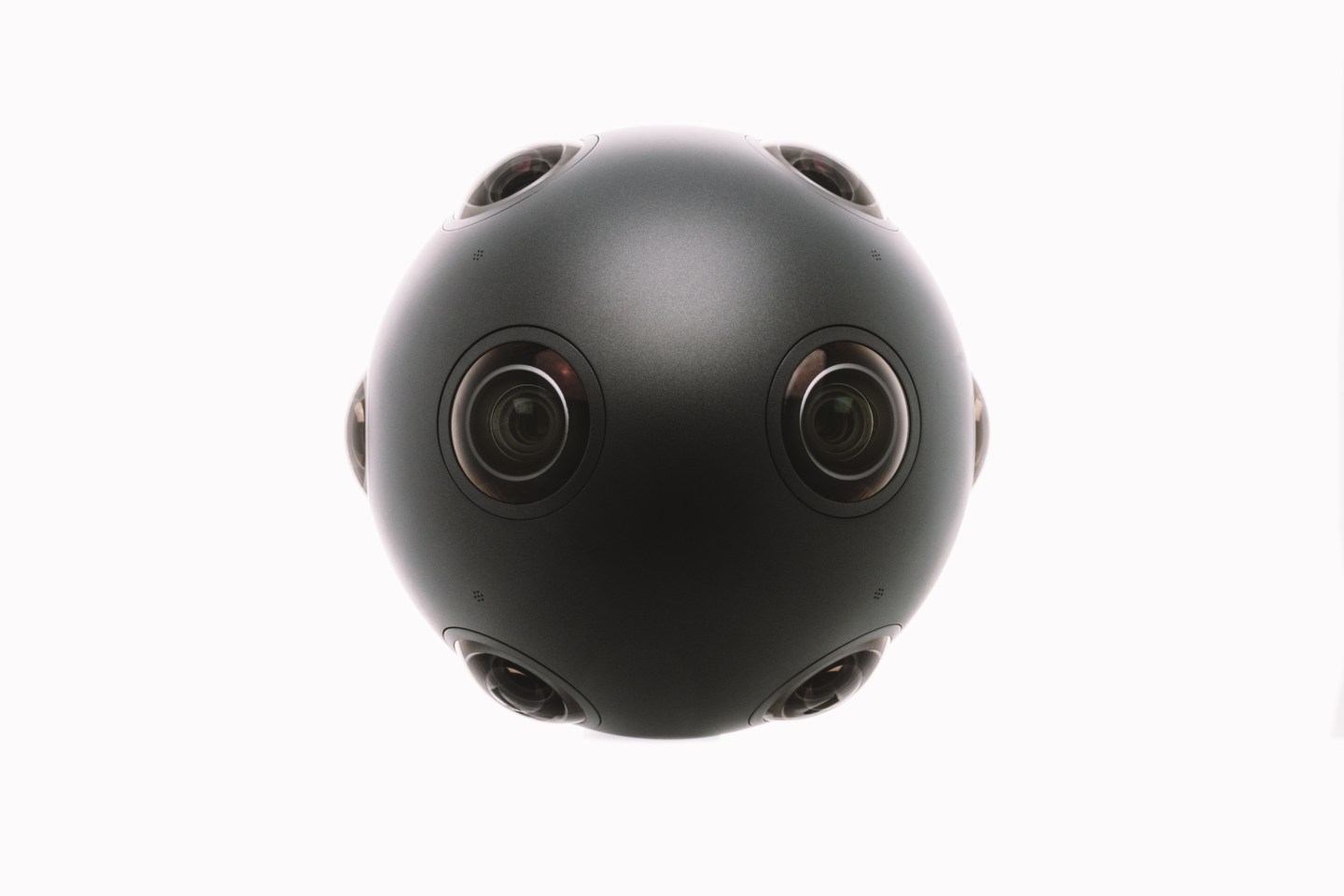 Nokia has introduced a $60,000 Ozo professional virtual reality camera that can film in full 360-degrees. The company made the announcement in Los Angeles in hope of creating the most buzz possible in Hollywood, which it sees as a prime customer for the new technology.

The camera is among the first of what is expected to become a crowded field of 360-degree video hardware that will let everyone from music video directors to television reporters film every angle of an event simultaneously with no blind spots. Owners of virtual reality headsets like the Samsung Gear VR and the upcoming Oculus Rift, HTC Vive, and Sony PlayStation VR will be able to experience long and short-form virtual reality video as well as live events.

To show off the camera’s capabilities, Nokia is filming the world’s first, live, 360-degree virtual reality broadcast of a concert through a partnership with Capitol Records. A performance by the band Best Coast on the roof of the Capitol Records building will be livestreamed two miles away to the launch event.

Haidamus says that while the virtual reality market is crowded in terms of head-mounted displays from manufacturers like Facebook-owned Oculus VR, HTC, Valve, Sony, and Samsung, the content creation side remains wide open.

“We have the first product in the category, a VR camera designed top to bottom for professional content creators,” Haidamus says. “In addition to capturing accurate 3D stereo video with no blind spots, we provide the technology to capture 360-degree audio. In VR, audio is more than 50% of the story.”

“Nokia’s historical strength and timing will help it try to take a leap on the competition, but it will not be alone for long,” Merel says.

Haidamus says 20th Century Fox has been using Ozo cameras, although details on those projects will be announced at a later date. Ted Schilowtiz, the in-house futurist at 20th Century Fox, was one of Nokia’s key partners in developing Ozo.

Nokia Technologies is opening a Hollywood office to further these relationships. Haidamus, who previously worked with Hollywood studios at Dolby Technologies, contacted directors and filmmakers early in the process to produce dozens of pieces of 360-degree videos using the camera. Demolition Man director Marco Brambilla was one early filmmaker to create short virtual reality film using Ozo. He says one thing that separates Ozo from previous virtual reality cameras is the ability to see live playback of what he filmed.

Nokia Technologies will, in the near future, make its new camera available for rental. And Haidamus says there are also plans for a more affordable “prosumer” virtual reality camera down the line to open up the 360-degree camera to a broader audience of content creators.

“I’ve been in the business of connecting people for decades, and this is an opportunity to connect people to experiences that was never possible before, and to create a level of empathy between the storyteller and the viewer that was never imagined,” Haidamus says.

Merel says that while the 360-degree video market is in its early stage today, virtual reality video could grow to the $5 billion to $10 billion revenue range by 2020.

One of the keys to growth is adding to the availability of 360-degree video content. Haidamus says Ozo supports all virtual reality platforms coming to market including Oculus Rift, PlayStation VR, and HTC Vive.

Beyond the Hollywood opportunities, Haidamus says Nokia Technologies is working with NASA to capture virtual reality content in Houston, where astronauts train for the international space station. And Nokia is also in talks with sports leagues like the NBA to livestream games.

“There are many opportunities for 360-degree video,” Haidamus says. “To give a news reporter an Ozo camera and let the user decide what to look at makes viewers active participants. You can put the camera above a patient and train medical students, or you can could place the camera in a war zone and capture the entire battlefield.”

For more about Nokia, watch this Fortune video: