America’s Department Stores May Have to Close Hundreds of Locations 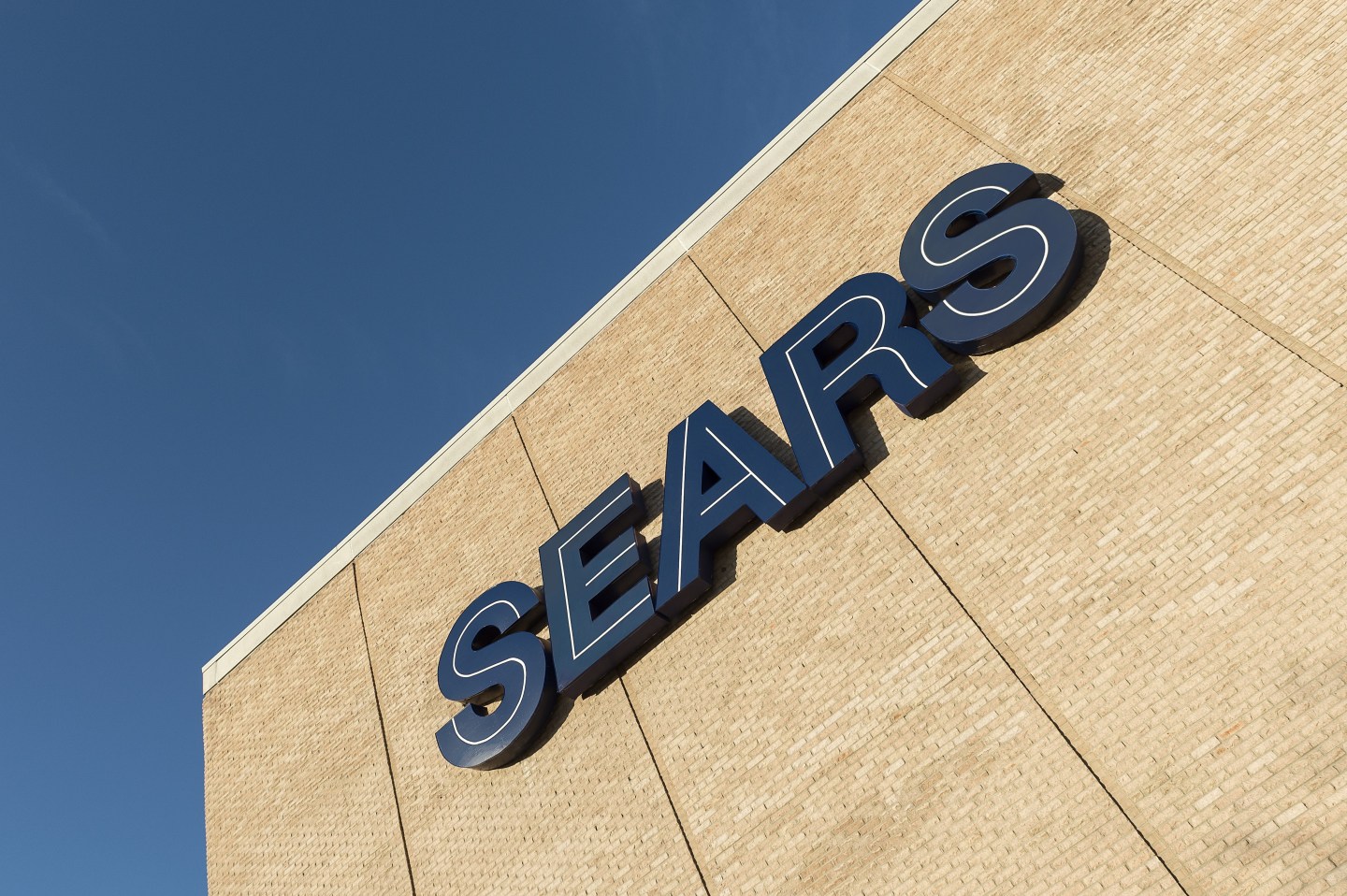 To get back to their pre-recession productivity peak, the nation’s top department stores would have to close hundreds of locations, according to a leading real estate analysis firm.

Chains such as Sears (SHLD), J.C. Penney (JCP) and Macy’s (M) have been hit by a double whammy: the loss of market share to Amazon (AMZN) and specialty stores, coupled with chronic drops in shopper traffic to malls. Collectively, they would need to close some 800 stores for sales per square foot to go back to 2006 levels, Green Street Advisors wrote in a recent research note.

That translates to 25% of all department stores nationwide, whose list also includes Dillard’s (DDS), Bon-Ton (BONT) and Nordstrom (JWN).

Take J.C. Penney: Despite a nascent recovery following a disastrous reinvention attempt in 2012, annual sales per square foot last year were $165, compared with a peak of $231 in 2016. In the aggregate, sales per square foot for the department stores that anchor U.S. malls were down 24% since 2006, though square footage fell only 7%, according to the report.

Many top retailers have already been closing stores. Macy’s this year shuttered 36 locations out of a fleet of 800, while Sears last week announced another 10 of its department stores would close this summer, bringing its total to fewer than 700 from 900 a decade ago.

Green Street Advisors figures Sears needs to close 300 locations in all, or nearly half its fleet, to get back to 2006 productivity. (Sears Holdings itself has made it clear it wants to become a retailer that is less reliant on big box stores. The company has also sold off many of its best stores and leased space to other chains.)

Back in 2006, there were no clouds on the horizon and department stores expanded like crazy, leading to the U.S. being “overstored.” (They also wanted to contain the then-fast-growing Kohl’s (KSS).) But then the recession hit, and many shoppers traded down to discount chains and went online. Penney, for one, has closed 100 stores in the last three years, the same amount it had opened between 2006 and 2012.

Sears claims it has been trying to fix its business, but sales keeps plunging, forcing it to sell off many top assets to remain cash positive. Its parent company, which also owns Kmart, has reported 11 straight years of comparable sales declines. As for Macy’s, the company has watched off-price stores like TJX’s (TJX) TJ Maxx eat into its business.

Even a traditionally high performer like Nordstrom hasn’t been spared: Sales at its full-service department stores fell over the Christmas quarter. Nordstrom has largely stopped expanding its department stores, save for the notable exception of its upcoming Manhattan megastore, as it focuses on building out its Rack discount chain and its e-commerce, which does rely on physical stores.

In the cases of Penney and Sears, it’s easy to see where they’d likely pare their fleet: Both chains have a large chunk of their stores in so-called C and D malls, which is real estate parlance for weak malls with declining sales per square foot. Macy’s, Dillard’s and certainly Nordstrom, are in better shopping centers.

Still, it may not be desirable to close that many stores, assuming they even can. As Penney CEO Marvin Ellison told Fortune this winter in an exclusive interview, stores now play crucial roles in department stores’ e-commerce, allowing not them not only to compete with Amazon but also to serve as additional distribution centers and pick-up spots for online orders.

Penney closed only seven stores this year and has no plans for any large scale shutterings because the vast majority of its locations are profitable, Ellison said, betting his chain’s recovery can continue enough to justify keeping those stores open.

Nonetheless, shoppers can expect to see attrition. Many mall developers have been happy to reclaim a Sears or a Penney to redevelop that space to accommodate better restaurants or to house up-and-coming retailers. Indeed, some of the Sears that have been shrunken or closed have become Whole Foods, (WFM), Dick’s Sporting Goods (DKS), or Primark discount clothing stores.