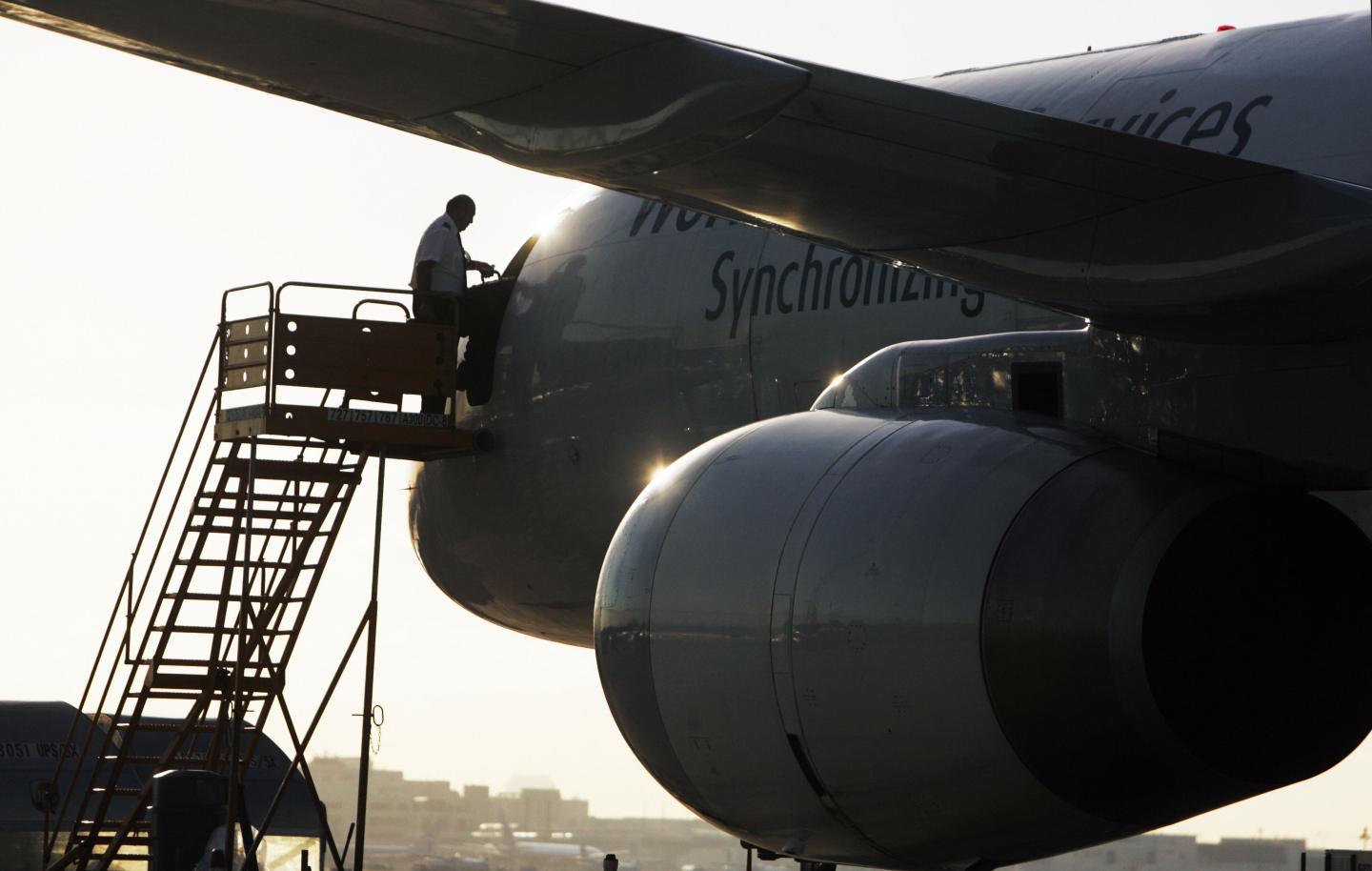 This article has been updated to reflect comment from a UPS spokesman and to include a press release from the Independent Pilots Association.

Labor negotiations between UPS (UPS) and its pilots may be close to an impasse.

The two parties have yet to reach an agreement on retirement benefits, pay, or work rules after nearly five years, according to the Wall Street Journal. Federal mediators will decide next week if the negotiations have reached a stalemate, which would lead to a 30-day break before workers could stage a strike.

In October, UPS pilots voted to authorize their union’s executive board to call a strike if the negotiations stalled. And this week, the Independent Pilots Association opened a strike operations center in Louisville, according to release by the union. “After nearly five years of bargaining, which includes two years of concentrated federal mediation, it is now crunch time,” Independent Pilots Association president Robert Travis said in the release.

A particular sticking point in the negotiations is pilots’ desire for more breaks between flights to reduce fatigue. Cargo pilots are not protected by mandatory rest rules for commercial pilots; while a commercial pilot would only be allowed to work nine hours if flying at night, cargo pilots have no such limits, according to CBS News. A UPS plane crash in 2013, which killed both pilots aboard who had said they were fatigued, drew further attention to the issue.

UPS and the Independent Pilots Association entered federally mediated negotiations in February 2014 after failing to reach an agreement after two and a half years.

In a statement to Fortune, UPS spokesman Mike Mangeot said, “We continue to negotiate in good faith for an agreement that is good for our employees, our customers, and our company.” Mangeot called the union’s recent set-up of a strike operations center a “tactic” that is “simply an attempt to influence talks,” and he said UPS does not expect a strike to occur.