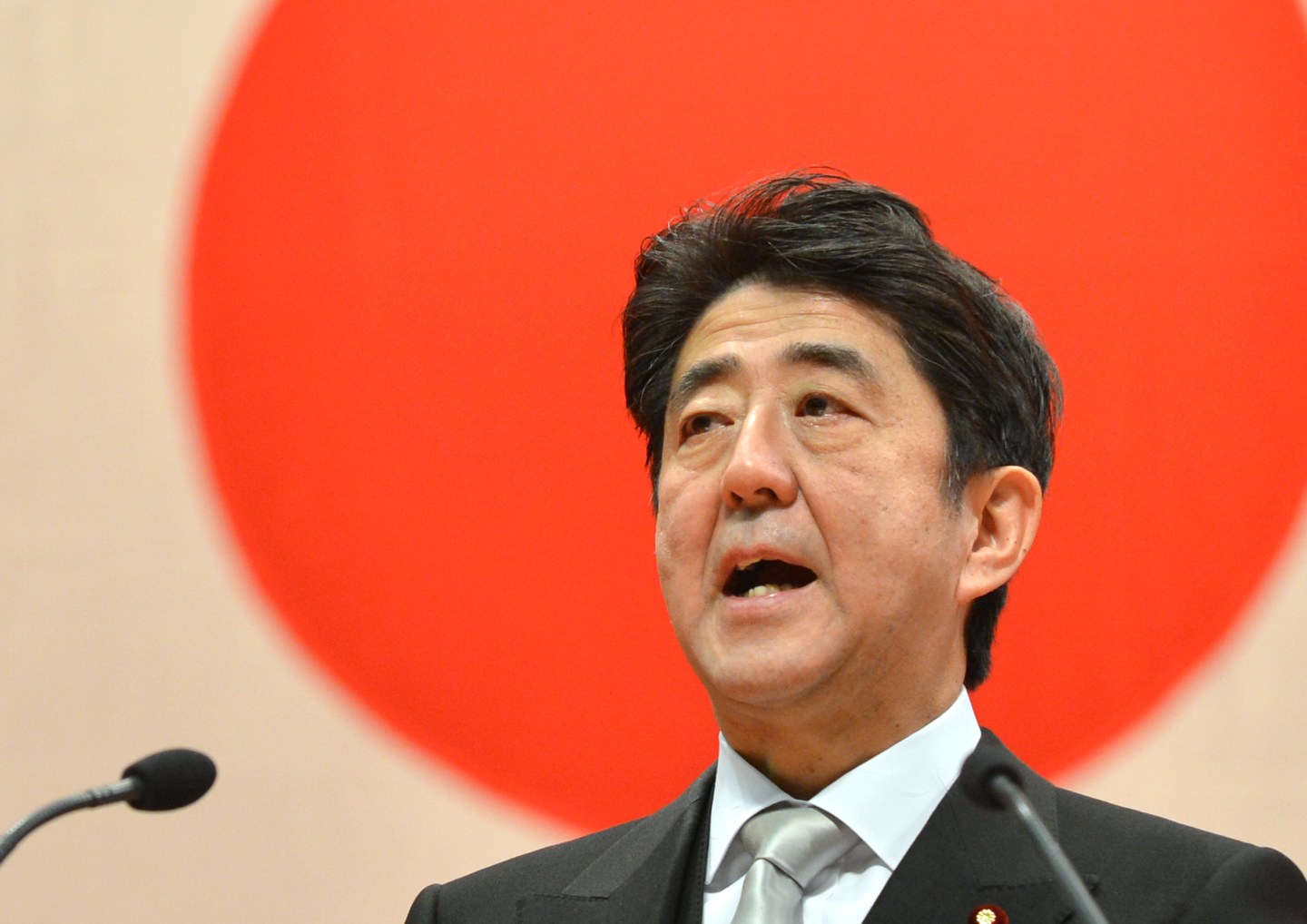 Japanese stocks tumbled on Monday after a stronger yen hurt the outlook for corporate profits, while risk appetite was hurt by the earthquakes on the southern island of Kyushu.

The safe-haven yen soared after global oil producers failed to agree on an output freeze, sending oil prices into a fresh tailspin. The yen neared an 18-month high against the U.S. dollar, trimming the profit outlook for exporters and a broad swath of other Japanese shares.

Some major exporters suffered especially steep declines due to supply-chain disruptions and uncertainty stemming from the Kyushu earthquakes, which caused 42 confirmed deaths and displaced about 110,000 people.

Shares of Sony (SNE) closed 6.8% lower after the electronics giant said its image sensors plant in Kumamoto, hit by the quake, would remain suspended.

Toyota Motor (TM) tumbled 4.8% after announcing it would suspend production at plants across Japan after the quakes disrupted its supply chain.

“Many are waiting for the dust to settle as it is not yet possible to quantify the damage in its entirety,” said Martin King, co-managing director at Tyton Capital Advisors.

Kyushu Electric Power ended the day 8% lower as about 38,000 households remained without electricity. Shares of Sabu Gas slid 3.9% after it suspended supply to about 105,000 households around Kumamoto.

The Topic subindex for insurance shares was 5.8% lower, weighed down by property and casualty insurers.

The broader Topic shed 3% to end the day at 1,320.15 with all but one of its 33 subindex down. The construction sector edged up 0.1% in anticipation of reconstruction projects.