‘Real Housewife’ Bethenny Frankel Is Under Fire for Her Comments 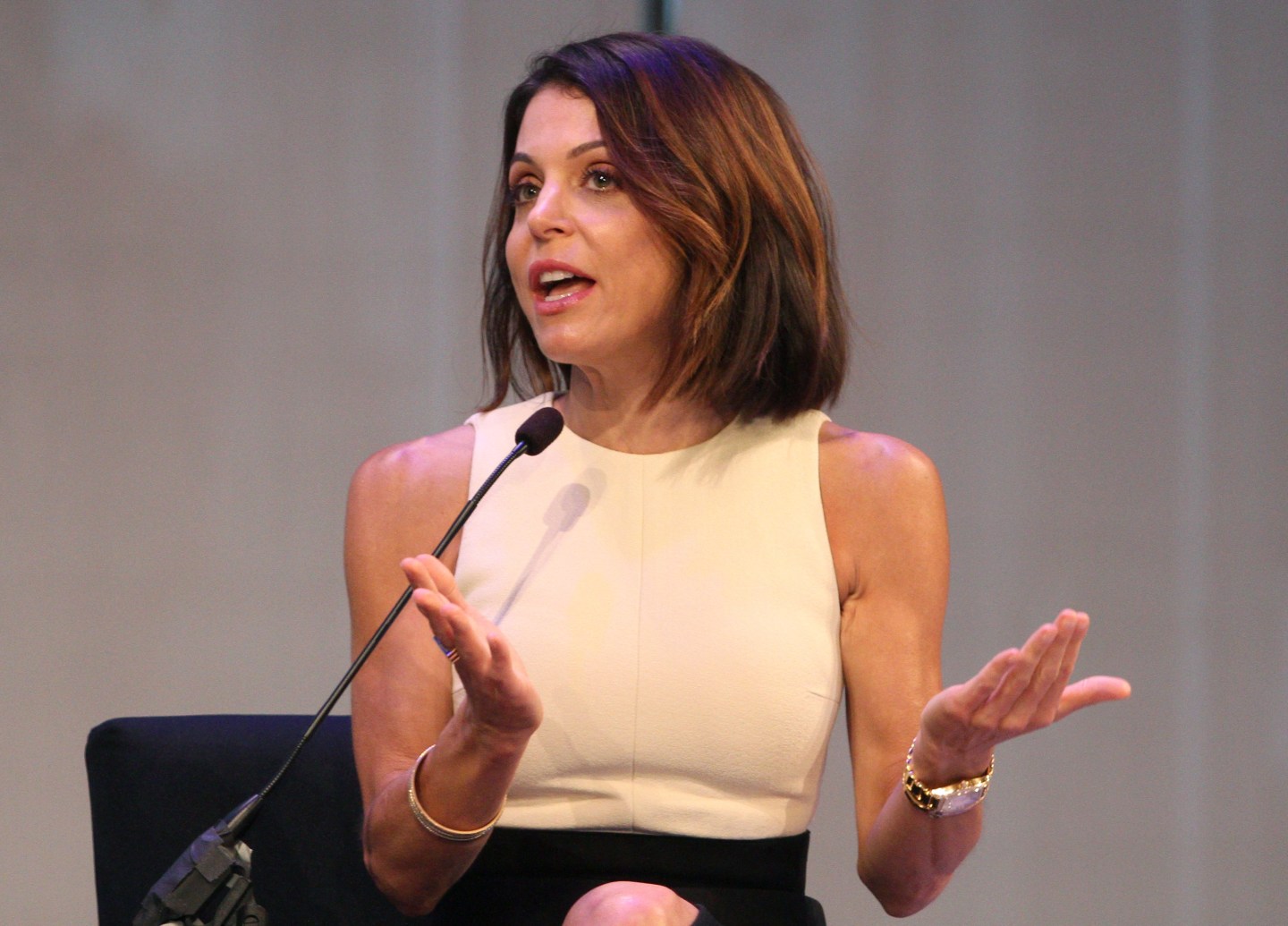 Bethenny Frankel’s reported suggestion that black female entrepreneurs ought to find white guys as the face of their companies has not been taken lightly.

Speaking at the Project Entrepreneur conference on Saturday, the Skinnygirl founder suggested that black women should find white men to front their companies, according Mary Pryor, an attendee who later wrote a Huffington Post blog post about her experience:

I was stunned when Frankel implied that women should have sex with men in exchange for capital. I was offended when she expressed some kind of kinship with black women because she’s “loud.” And I was taken aback when she advised those of us in the room to get business advice to hire a white man as the face of our companies.

On Thursday, Adam Quinton, founder and CEO of VC firm Lucas Point Ventures and an attendee of the UBS (UBS) and Rent the Runway-run event, wrote an open letter to Frankel on LinkedIn. He pointed out that her comments “may have [been] well intentioned and fell into the category of ‘it is what it is’ advice. i.e. if the world ‘works’ a certain way then go with the flow if you want to succeed.”

In this case, the VC world works in favor of white men: 94% of VC partners are men, and just 3% of VC-backed companies have female CEOs, according to 2014 research by Babson College. Black women are at an even greater disadvantage when it comes to fundraising. A study by Project Diane found that women of color raise only about 0.01% of the money pulled in by the average successful startup.

Quinton also explained why Frankel’s reported comments were problematic, essentially citing the need to be authentic. He wrote:

“… Investors are ALWAYS backing the founder and her/his vision, drive, ability to execute etc. So Bethenny, simply having a proxy/spokesperson of the right “look” to front the company, might be an appealing “real world” fix. But, while many investors may not be that smart, they will see through that ruse pretty quickly.”

Frankel denies that she ever made the statements mentioned above. She tweeted to the NY Daily News and People, who reported on the news, calling the entire episode “idiotic” and saying that she doesn’t have a single white male employee.

This is idiotic & I don't back down to morons trying to get a min or a rise.I don't have 1 white male employee @NYDNgossip @PageSix @people

Project Entrepreneur wrote the following statement on its website following the summit:

We understand that guests were offended during our Day 1 luncheon, following remarks made by our speaker. This was not our intention and is contrary to our goals. We apologize to our guests. We launched Project Entrepreneur to champion all women. We thank those of you who candidly spoke out and welcome this important dialogue. We look forward to continuing to empower women entrepreneurs as they build their businesses.

A representative for Frankel could not be reached at this time. Fortune will update this story if and when we receive a response.