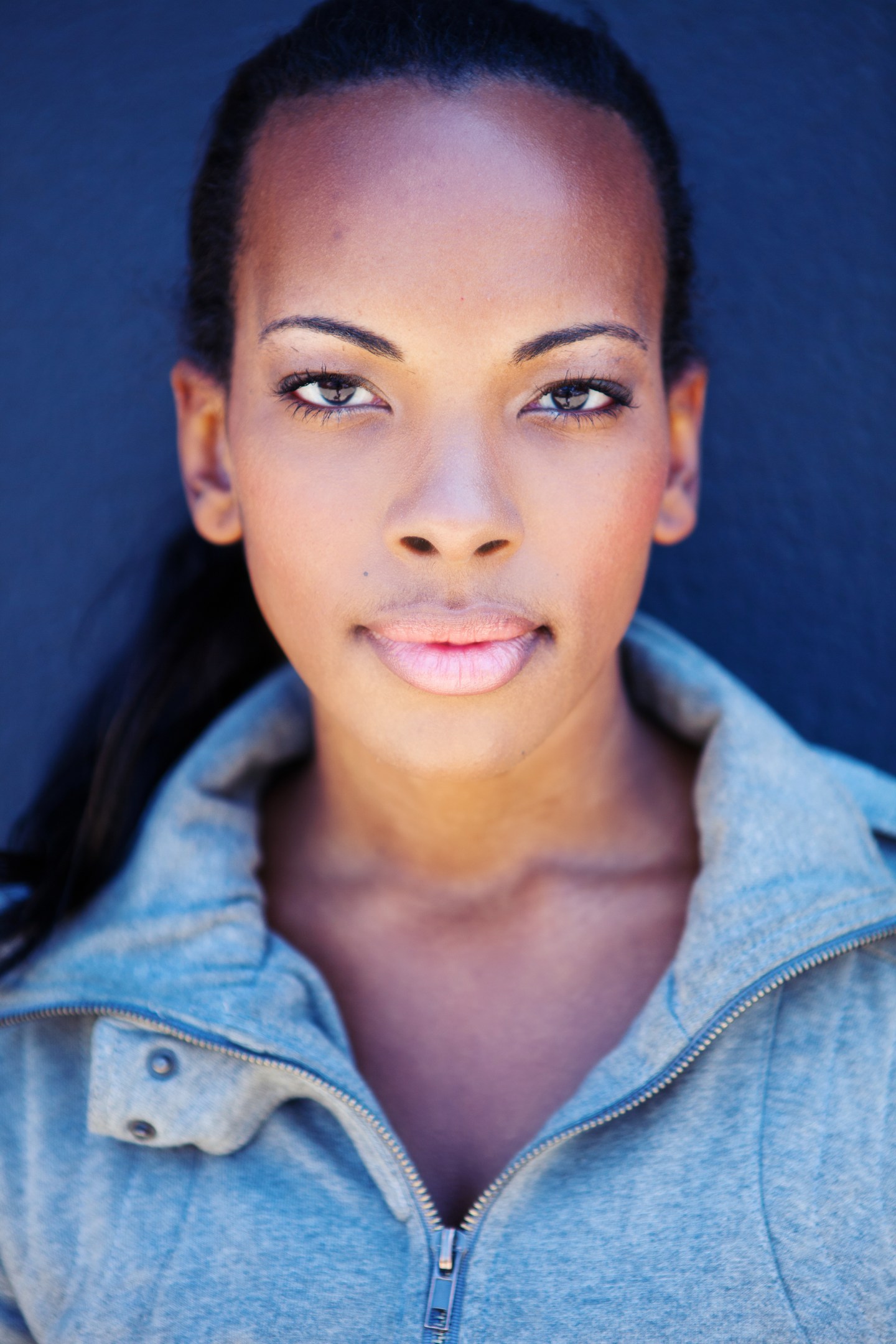 As a black woman who has worked in venture capital, raised funding, and launched startups—including my own—I know first hand that the tech world is overwhelmingly white and male. So, I also knew that the recent Project Diane report from Digital Undivided on the state of funded black female founders was never going to contain good news. And true enough, the study revealed that black women head up just 4% of women-led startups and raise an average $36,000 in funding—or about .01% of the money pulled in by the average successful startup.

This is particularly upsetting given the fact that the tech world has begun to take some steps in the right direction. The industry is newly focused on buzzwords like the “pipeline problem” and “implicit bias” and many leaders have publicly committed to improving the diversity of their boards and workforces. Tech seems to be learning what the banking and legal worlds learned before them: Once you are lucrative enough and big enough, it’s no longer okay to be an all boys club.

Yet here we are in a country that celebrates black women like Beyonce and Serena Williams—and startup founders who share their race and gender cannot land even 1% of all venture funding.

What can we do to change this broken dynamic?

America, capitalist society that we are, has long believed in the right to vote with your dollars. Don’t like a brand’s stance on a social issue? Boycott. Want an elected official who believes in a favorable regulatory environment for your industry? Start a PAC.

Money talks—and putting that money behind the kind of founders you want to see more of is the surest way to change the dire stats in the venture landscape. With the threshold so low, moving the needle doesn’t take much more than a few investors who recognize the markets being overlooked and the profit potential going unfunded. Angel investor Sara Haider recently announced a plan to back only female founders in her next nine deals. Even better: She’s already chosen one women of color.

“I’ve decided to invest only in women CEOs because I’ve realized the only way to make real change is to go boldly out of your way to do so,” says Haider. ” There are few women and minority CEOs in tech—but they are there, and they doing amazing things. If you’re having trouble finding them, take a look at how you’ve formed your network: It’s likely that your own unconscious bias has influenced who you are connected to.”

Haider isn’t alone: Other prominent funds and angels, including Kapor Capital and Joanne Wilson, have repeatedly deployed capital to female founders of all races and are seeing success as their portfolio companies go on to raise follow-on rounds and grow.

Investor Arielle Zuckerberg has made several angel investments in women and minorities and has a formula other investors should look at to surface similar deals. “The talent pool is strong if you focus on potential rather than pedigree,” says Zuckerberg. “You probably won’t find a female founder today with three successful exits under her belt—mostly due to decades of unconscious bias and sexism—but you’ll find many who hustle hard and have what it takes to build and lead meaningful companies given the chance.” Zuckerberg has put her money where her mouth is, investing in many female led companies—including Proday, my personal training fitness app.

The female and minority founders in my network are proof of this. Many—like Adventr CEO Devo Harris, who was once a Grammy-winning producer for Kanye West—came to tech from other fields. Others, including Bea Arthur of In Your Corner, have found profitability by building a company that solves a problem they personally experienced. As an investor in and advisor to these companies I can tell you they make money, as a user I can tell you they make sense.

But the tech world largely overlooks these profitable, growing businesses and passes on deals because they can’t personally relate to the concept behind the business, or aren’t sure the founder will thrive. The vague feelings that lead investors to abstain from deals with diverse founders are rarely investigated for potential bias—but they should be.

Project Diane is a snapshot of the way things are, but it can also be read as a call to action. Investors have the option to turn away from the crowds who are all chasing the same hyped startups launched by the usual boys-in-hoodies brigade. Instead, they can choose to seek out and invest in female and minority founders who may otherwise slip through the cracks, cashing in on what is essentially an untouched field of possibility.

Indeed, it take work to examine your own networks and biases and guts to put your money behind diverse founders. But when studies show that companies with female leadership are more profitable and that ethnically diverse companies outperform their more homogeneous competition, that’s one bet a smart investor can’t afford not to take.

Sarah Kunst is the founder and CEO of Proday.co, the personal training fitness app that lets you workout alongside professional athletes anytime, anywhere. Proday is a venture capital-backed startup.