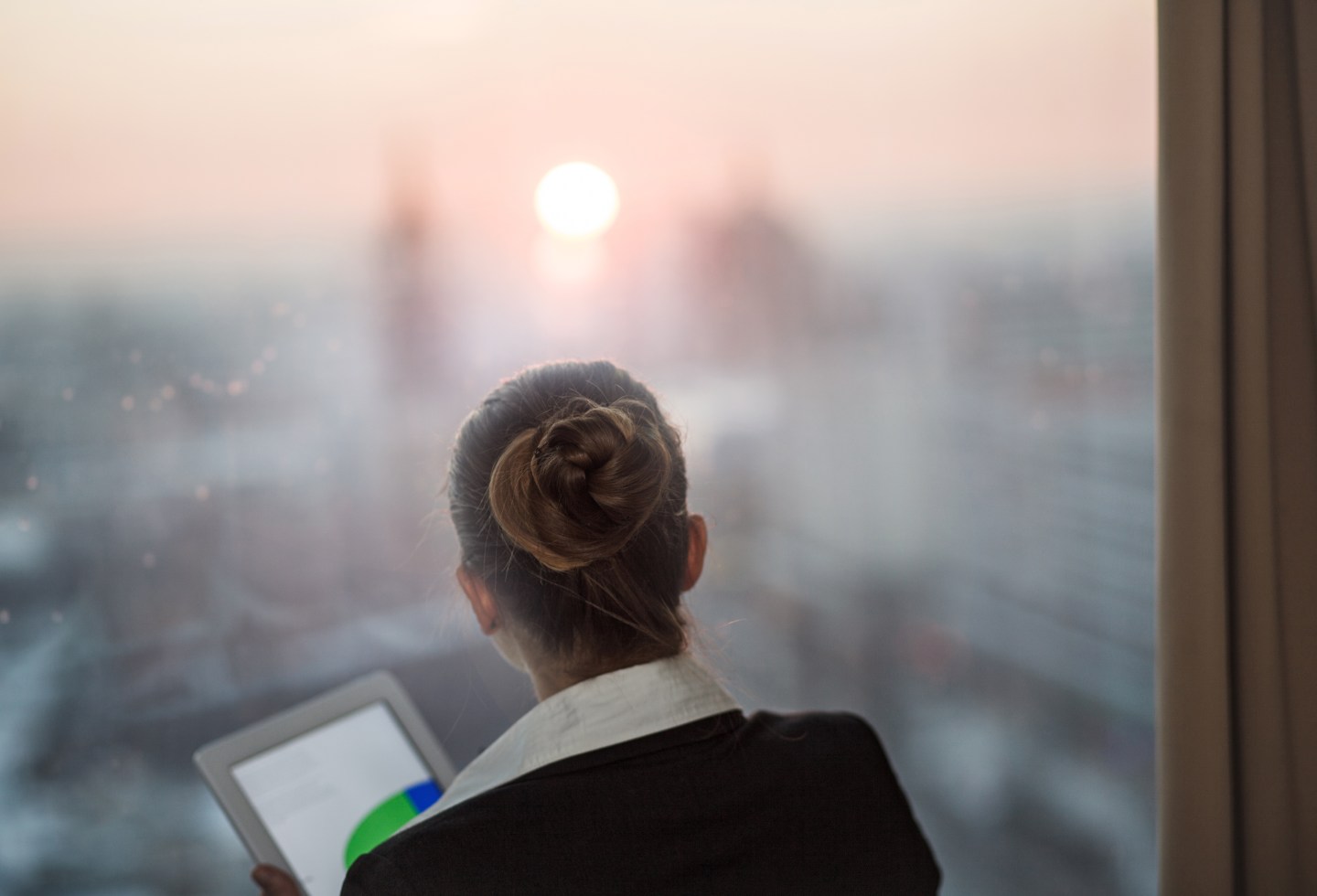 Still not convinced that gender diversity is good for the bottom line? Maybe this will do it.

On Monday, the Peterson Institute for International Economics and professional services firm EY released a study that reveals a significant correlation between women in leadership and company profitability.

The report found that companies with at least 30% female leaders had net profit margins up to 6 percentage points higher than companies with no women in the top ranks. Interestingly, it did not find any notable difference in the performance of female and male CEOs, and was unable to determine whether having female board members helped or hurt companies in any way.

This report is not the first to find that gender diversity has a positive impact on profitability, though it is the most extensive.

A frequently-cited 2015 report by McKinsey & Co. found that companies in the top quartile for gender diversity are 15% more likely to have financial returns above their national industry medians. The report looked at overall diversity, and was limited to 366 public companies across in the U.S., Canada, Latin America, and the U.K.

Another popular piece of research, conducted in 2007 by diversity consultancy firm Catalyst, found that Fortune 500 companies with at least three female directors have 42% higher return on sales and 53% higher return on equity.

The new Peterson Institute/EY survey looked at nearly 22,000 public companies across 91 different countries in 2014—about half of which had no female executives. Moreover, 60% had no women on their boards and fewer than 5% had female CEOs.

“There are two reasons why gender diversity at the top could matter,” Marcus Noland, EVP and director of studies at the Peterson Institute, wrote in an email to Fortune. “The first is that there is evidence that the presence of women contributes to functional or skill diversity among the leadership group enabling top management to more effectively monitor staff performance. The other is discrimination: If some firms discriminate against talented, hardworking, effective women, then they will be outperformed by rivals that don’t discriminate.”

The report’s hypothesis is that offering paternity leave increases expectations that men will take on a share of child care responsibilities. “It stands to reason that policies that allow child care needs to be met but do not place the burden of care explicitly on women increase the chances that women can build the business acumen and professional contacts necessary to qualify for a corporate board,” reads the report.