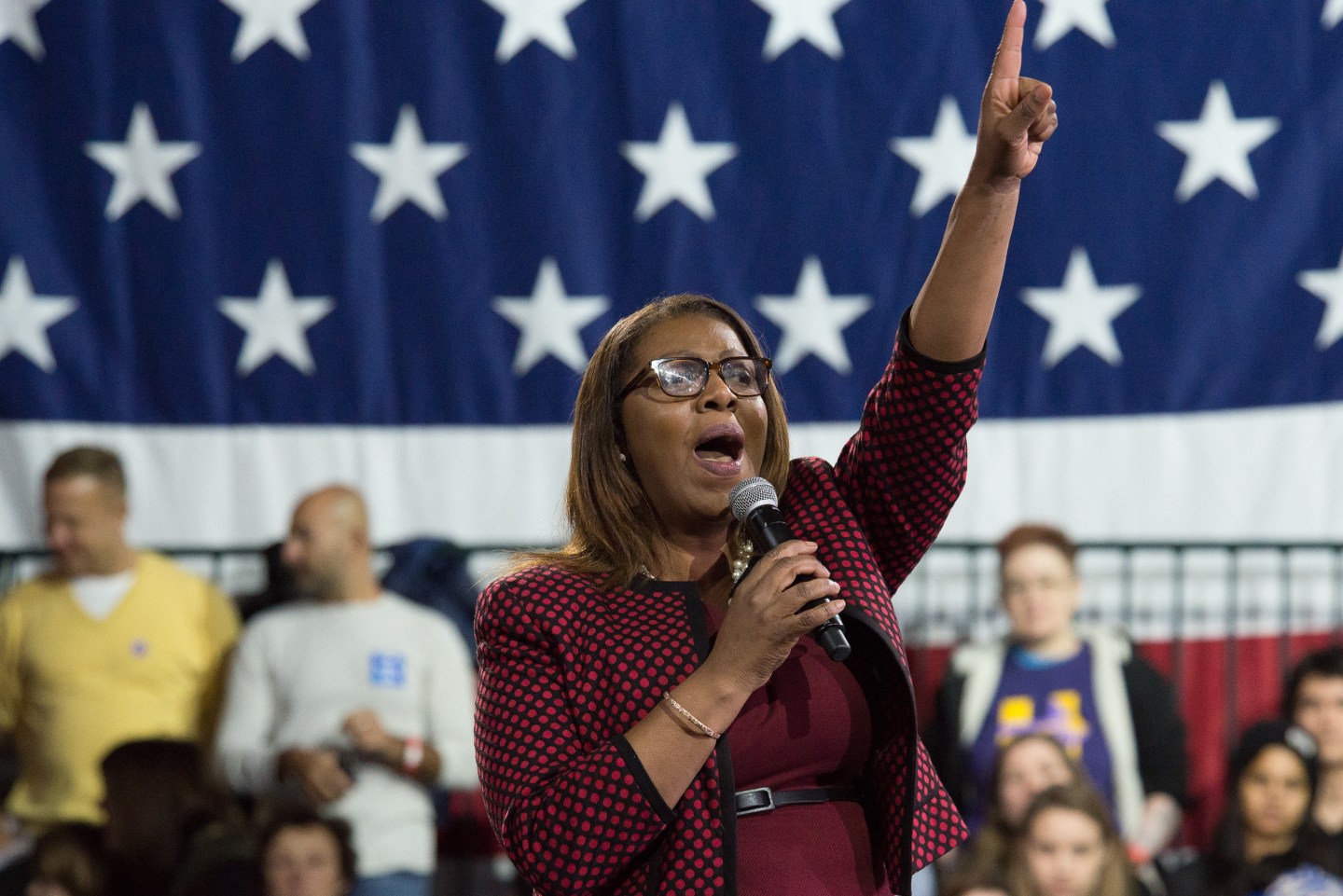 The board of New York City’s largest public pension fund voted on Thursday to unwind all of its hedge fund investments and stop future investments in the asset class, according to the city’s public advocate, a trustee at the pension fund.

The board of the New York City Employees Retirement System (NYCERS) voted to stop all future investments in hedge funds and “liquidate NYCERS hedge fund investments as soon as practicable in an orderly and prudent manner.”

NYCERS had $1.7 billion invested in hedge funds as of June 30, 2015, according to its latest financial report. That amounted to 2.8% of total assets and was the smallest portion of its ‘alternative investments’ portfolio, which included an $8.1 billion allocation to private equity.

The report shows that NYCERS paid nearly $40 million in fees to hedge funds during its 2015 financial year. Its investments included Luxor Capital Group, Brigade Capital Management and Fir Tree Partners. Its hedge fund portfolio returned 3.89% over the year, according to its financial report.