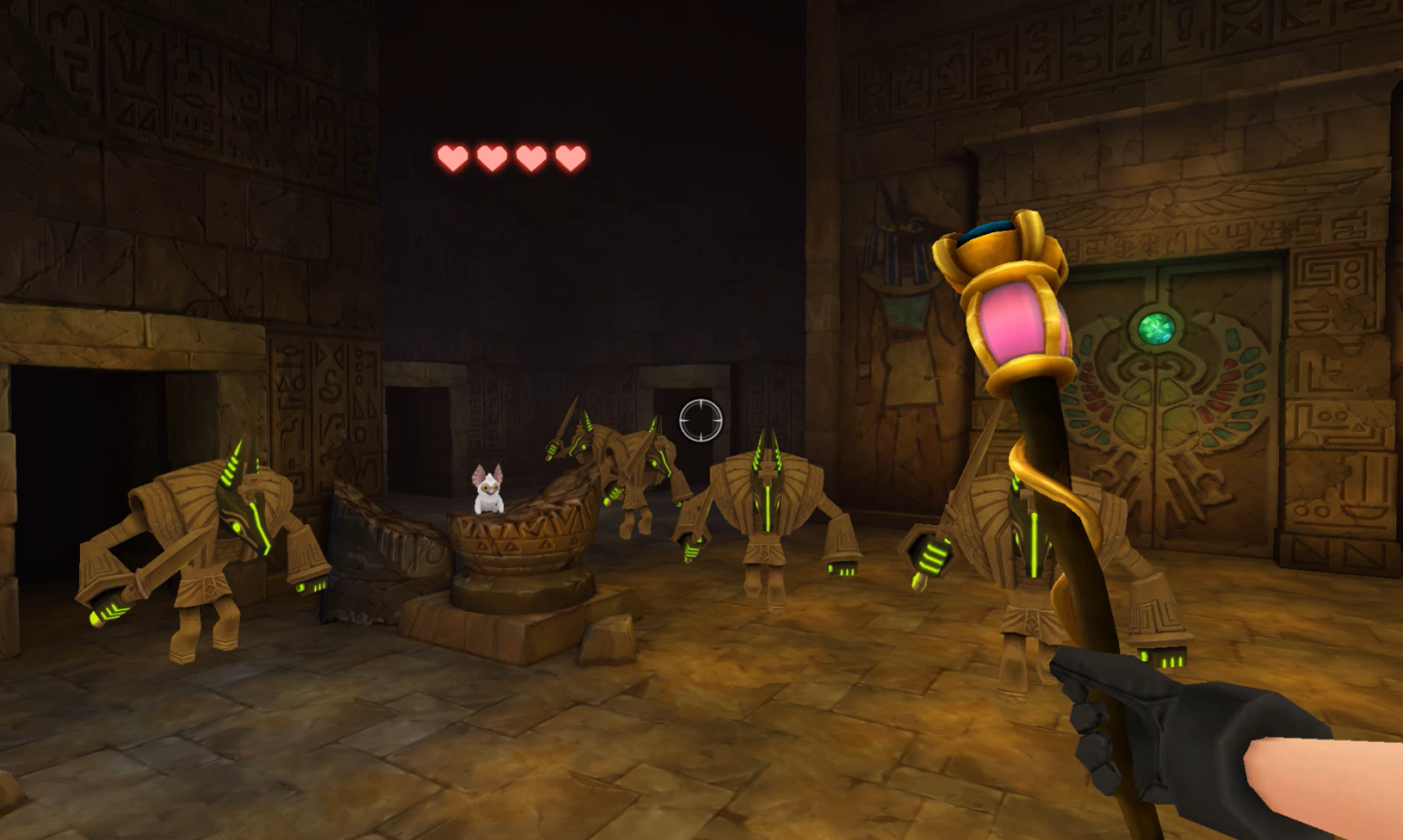 Virtual reality is expected to grow into a $30 billion industry by 2020, according to Digi-Capital. Mobile game Company GREE International is the latest company to bank on that growth, following in the footsteps of Presence Capital, Colopl, Facebook, and CCP Games. GREE has raised $12 million to invest in both gaming and nongaming software and content companies through the GVR Fund.

According to Teppei Tsutsui, director of investment at GREE International, the virtual reality sector looks much like the very early stage of mobile phones when they were about to take off.

“We believe that VR will soon become a platform and a new medium with which people will spend a large amount of time,” Tsutsui says. “We want to create the same value for the VR space that we have successfully done in the past through investing in the mobile ecosystem.”

Facebook has launched its $600 Oculus Rift and Valve and HTC have released the $800 Vive PC-based platforms, and Sony will launch its $500 PlayStation VR this October. Tsutsui believes most consumers won’t spend that amount of money for virtual reality, especially when you add in $1,500 to $2,000 for a high-end PC or an additional $400 for a PlayStation 4.

“We believe that mobile VR will become an entry point for many people with an affordable price and casual content,” Tsutsui says. “At least in the beginning, we see the opportunity in casual to midcore genre games with some social aspects in them in the mobile VR experiences.”

Tsutsui says the GVR Fund works similar to Google Ventures in that it’s not strategically driven, but financially driven.

“Although the fund is managed by GREE VR Capital, LLC, which is founded by GREE Inc., our goal is to create value for our investors, mostly strategic investors including GREE,” Tsutsui says. “We intend to leverage GREE’s expertise and network within the VR space to achieve that.”

GREE has already invested in a pair of nongaming virtual reality companies: VRChat, a platform that allows users to create, publish, and explore VR worlds with users around the world, and Spaces, a virtual reality portal company.

“We see the opportunity of VR as an emerging platform, so we plan to invest in the entire spectrum of the industry—from gaming to other nongaming contents to tools and software to underlying technologies,” Tsutsui says. “The only exceptions are hardware and equipment; we won’t invest in those.”

The first game to come out of the GVR Fund is Tomb of the Golems. The Samsung Gear VR shooter is set in the ruins of Egypt and will ship this month. The game will follow the pay-to-play business model.

“Right now we see mostly the pay-to-play model, where you need to pay $3 to $10 to purchase each app or game,” Tsutsui says. “Just as mobile has moved from pay-to-play to free-to-play as it attracted more users, we believe the same thing will happen with the VR space.”

Over the next five years, Tsutsui believes mobile virtual reality will become mainstream. GREE is establishing itself as a player in this market for the long haul through today’s investments.