Oculus VR CEO: Why build exclusive games when you can fund them? 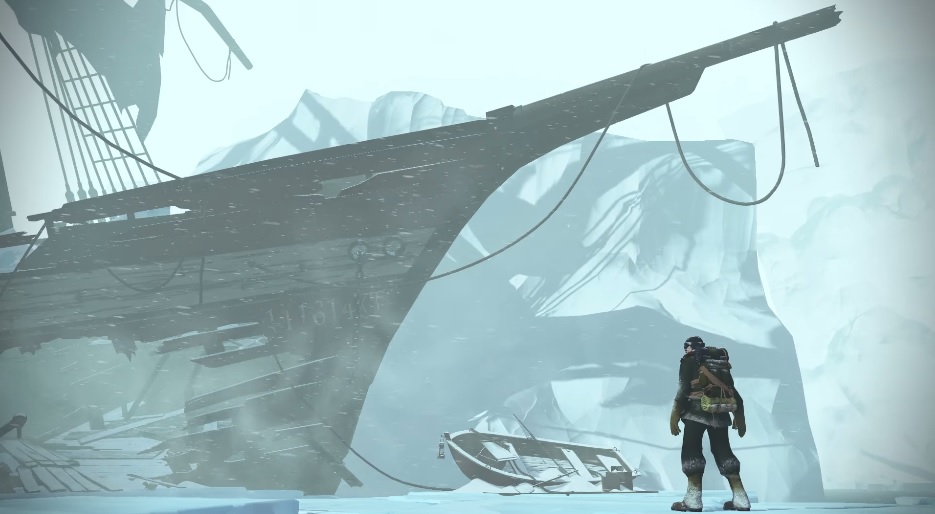 Oculus VR, the Facebook-owned (FB) virtual reality pioneer, is in the midst of preparations for the first quarter 2016 launch of the consumer version of its Oculus Rift headset.

The device is expected to retail for $500, according to Wedbush Securities analyst Michael Pachter, and will ship with a Microsoft Xbox One wireless controller. (The Rift will be compatible with Microsoft’s new Windows 10 operating system.) Gamers will be able to stream non-VR versions of Xbox One and Xbox 360 games using Windows 10 through the Rift headset, including titles like Halo 5: Guardians, Forza Horizon 2, and Sunset Overdrive. The company is investing $10 million into exclusive game development for its virtual reality headset.

“In a way it’s like our own first-party games,” Brendan Iribe, CEO of Oculus VR, says. “But instead of having a bunch of internal teams like you see Nintendo, Sony, and Microsoft have, we’re going out there and funding a number of these great teams from the very beginning to make content for the Rift for launch, or shortly after.”

Iribe says there’s a lot of experimentation going on with VR games by developers who are exploring this new medium for the first time. Things that work on a two-dimensional screen don’t necessarily translate into a 360-degree virtual experience.

“This is a whole new world to explore as a developer to go in and learn these new gameplay mechanics, to learn what it’s like to actually control a character from a top-down, ‘God’s eye’ view, and to figure out how the game camera can be controlled by the player’s head,” Iribe says. “Locomotion can be uncomfortable in VR, but a number of developers have figured out how to do some subtle locomotion. There’s whole new set of challenges to overcome, but it’s exciting because these developers have been dreaming of making games on the holodeck for decades and now it’s here.”

Speaking of the Star Trek holodeck, Iribe says Oculus’ recent acquisition of augmented reality company Surreal Vision paves the way for a future iteration of Oculus Rift in which a real room blends with the virtual.

“This is really for a few generations from now that’s built around 3-D reconstruction, augmented VR,” Iribe says. “When you put on a headset you can actually see the room that you’re in and your hands and body fully, as well as other avatars completely with full resolution and detail. We’re not there yet. It’s a long-term vision, which is why it’s part of Oculus Research, but it’s exciting because there are a lot of opportunities there.”

Digi-Capital forecasts the VR industry will generate $30 billion by 2020, and that’s still the first generation of technology. With companies Valve, HTC, Samsung, Nvidia, AMD, and Oculus all investing in VR, the technology is accelerating at a rapid pace. Iribe says gaming will be a key factor in attracting consumers to VR, but his company has also invested in Oculus Studio to develop original VR short films.