Why This New VC is Focused Solely on VR and AR 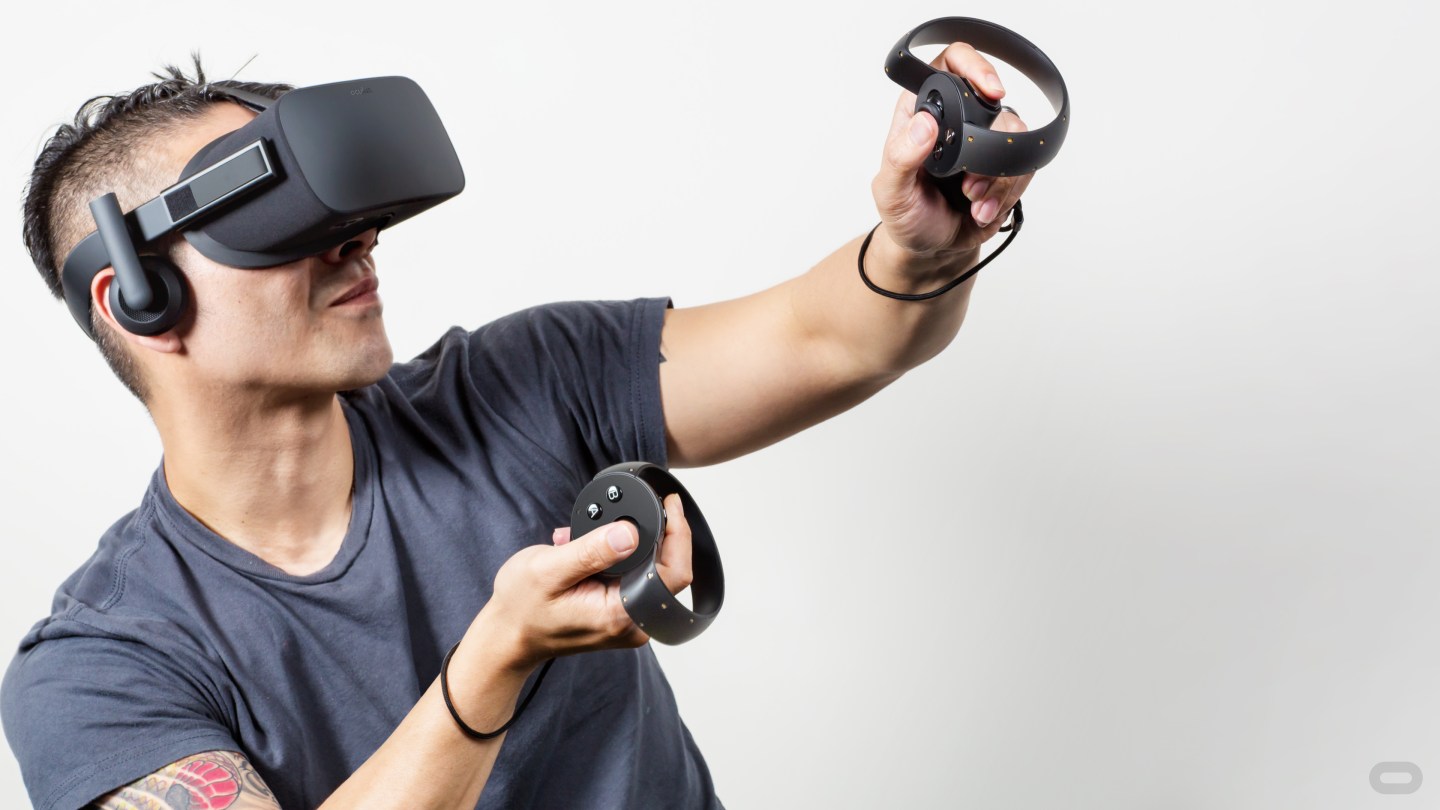 With billions of dollars being invested in virtual reality and augmented reality hardware by companies like Facebook(FB), Google(GOOGL), Microsoft(MSF), Samsung(SSNLF), Intel(ITC), Nvidia(NVDA), and HTC, the world’s first venture capital firm focusing on this new market has launched.

According to founding managing partner and serial entrepreneur Paul Bragiel, Presence Capital was founded to create a healthy pipeline of startups to fuel innovation, creativity, and forward movement within the emerging virtual reality and augmented reality markets.

“Whenever there is a new platform that comes out, there will be multiple billion-dollar companies built natively for it,” Bragiel says. “Often these big companies get created early in the life cycle. I saw a consistent trend of successful entrepreneurs I highly respect approaching me in a personal capacity to invest into their new VR/AR companies.”

Founding managing partner Phil Chen originated the Vive project at HTC and brokered the Valve and HTC partnership when he was at that company. He says Presence Capital is looking up and down the hardware and software stack, targeting the most strategic parts to invest and develop at an early stage.

“On the one hand, we see commodity hardware components that can drive a good enough mobile VR experience,” Chen says. “On the high-end experience, hardware like the Vive will continue to integrate, innovate, and develop the latest hardware science and performance to drive unthinkable experiences.”

Presence Capital has invested a third of its money into video game companies, which the founders believe will be an early driving force of virtual reality. Founding managing partner Amitt Mahajan co-created Zynga’s FarmVille game and was an engineer at Epic Games on the Unreal Engine technology and Gears of War game.

“There’s a reason Sony(SNE), HTC, and Oculus are all pitching gaming as a core experience of their platforms,” Mahajan says. “It’s truly transformative and once you’ve tried VR gaming, it’s hard to go back.”

“Virtual reality is new and evolving, and founders need to have a lot of patience to keep building and adapting as the market develops,” Mahajan says. “We always look for a live demo in a VR headset to understand the vision the founders have and to help determine technical acumen. Finally, we talk about the road map of the company beyond a game launch. Our goal is to find exceptional founders that want to build something bigger than a single title.”

Over the next five years, Bragiel believes the initial virtual reality adoption rate will be somewhere between the top-selling consoles and smartphones.

“The only thing holding it back initially is that it’s a completely new experience that you have to try to truly understand,” Bragiel says. “Once it’s over that hump and a suite of killer apps and content have been released, we will truly see it explode.”

Chen forecasts that virtual reality will be the first to connect big with consumers because augmented reality still has many challenges to solve.

“VR is definitely in the near- to midterm, whereas AR is mid- to long-term,” Chen says. “Current AR hardware won’t be able to achieve the experiences we’d imagine, whereas VR can blow your mind right now.”

Presence Capital has invested in six early stage companies, some of which have not been publicly announced.

“We’re aiming to actively invest the $10 million over the next two years across 20 to 25 companies, reserving some funds for follow-on financing,” Bragiel says. “The key thing for us was to start investing before Oculus, Vive, and PlayStation VR were launched. The plan is to raise a larger fund in the near future once early numbers start coming in terms of sales, metrics, etc.”

Bragiel is already seeing companies driving a lot of the innovation in terms of new use cases for VR and AR. He says Presence Capital is actively looking to invest in enterprise-focused companies to keep balance in its portfolio.

Facebook wants to bring VR to your phone. Watch how in this Fortune video: