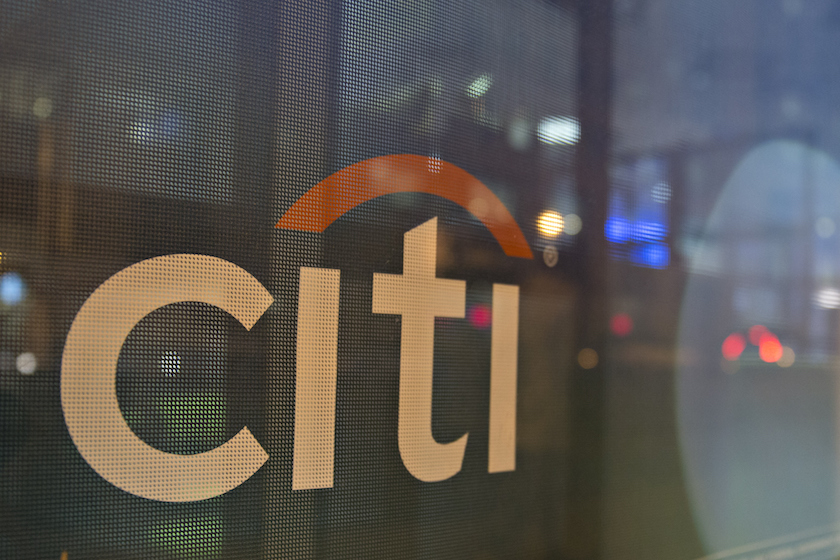 Citi has become the latest Wall Street bank to weigh into the campaign to keep Britain inside the European Union by making a six-figure donation to the ‘in’ campaign, a source familiar with the matter said on Wednesday.

Goldman Sachs, JPMorgan and Morgan Stanley have already donated six-figure sums to the Britain Stronger in Europe campaign group, sources have said, as some of the world’s biggest banks fear the impact on their UK operations of a British exit.

“We are a political campaign that is lucky enough to be benefiting from a range of donors and contributors – large and small,” a spokesman for Britain Stronger in Europe said.

“We will be publishing all details of our donations in line with Electoral Commission requirements in due course.”

In the face of growing Euroscepticism among the British electorate and political pressure from within his own party, Prime Minister David Cameron promised to hold a referendum on Britain’s EU membership.

Citi’s move comes two days before the official campaign period for the June 23 referendum begins, after which companies are subject to stricter rules on political communication and donations.

The donations by heavyweight U.S. banks with strong European presences reflect the financial sector’s acute concerns that Britain’s role as a global financing hub and major trading centre for the euro could be under threat if it gives up its membership.

Citi’s UK head James Bardrick said in November that being in Europe was very valuable to the bank and its clients and that any move would be costly but would not prompt the U.S. bank to “hot foot” out of Britain.

“We would have to operationally change the business and reallocate certain businesses back into the EU. That’s not technically impossible…but enormously costly and enormously inefficient… and will mean the scale of our activities here will reduce,” said Bardrick.