Is Your Job Making You Fat? 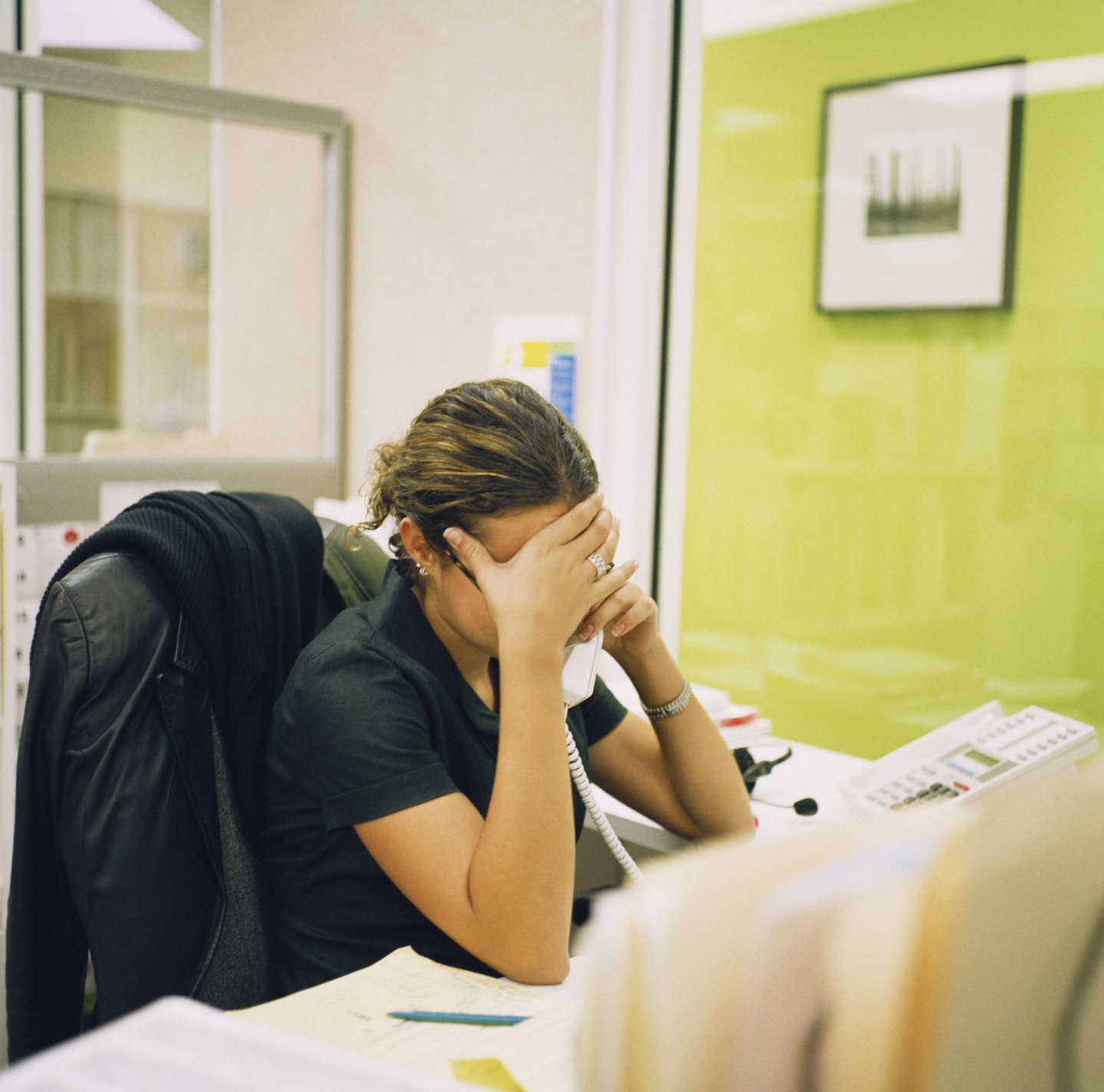 How much did you weigh when you started your current job? And what do you weigh now? Forgive the personal questions but, if you’re anything like the 3,000 full-time employees in a new CareerBuilder survey, you’ve noticed that you’ve put on at least a few pounds—and you’re not thrilled about it.

There’s plenty of evidence that too much sitting is unhealthy, and the sheer numbers of “knowledge workers” glued to their desks for hours on end are one reason obesity in the U.S. is climbing. Moreover, while consumers seem more health-conscious than ever (witness, for instance, the current 30-year low in sales of soda pop), almost 80% of those who told CareerBuilder they’ve gained weight admit they snack a lot at work—presumably not on, say, carrot sticks.

Scientists have been busy researching the connection between feeling under intense pressure, especially for prolonged periods of time, and having to buy bigger pants. It seems, for instance, that stress boosts the body’s output of a hormone called cortisol. Among other not-so-great effects, cortisol makes people crave foods high in fat, sugar, or both.

One of the best antidotes is exercise, and the CareerBuilder survey mentions that employer-sponsored “wellness programs,” aimed partly at encouraging people to exercise more without leaving the premises, are on the rise. Yet only about a quarter of the employees in this survey have access to amenities like on-site gyms—and, of that small group, fewer than half (45%) actually use them.