American Workers Are More Stressed Than Ever 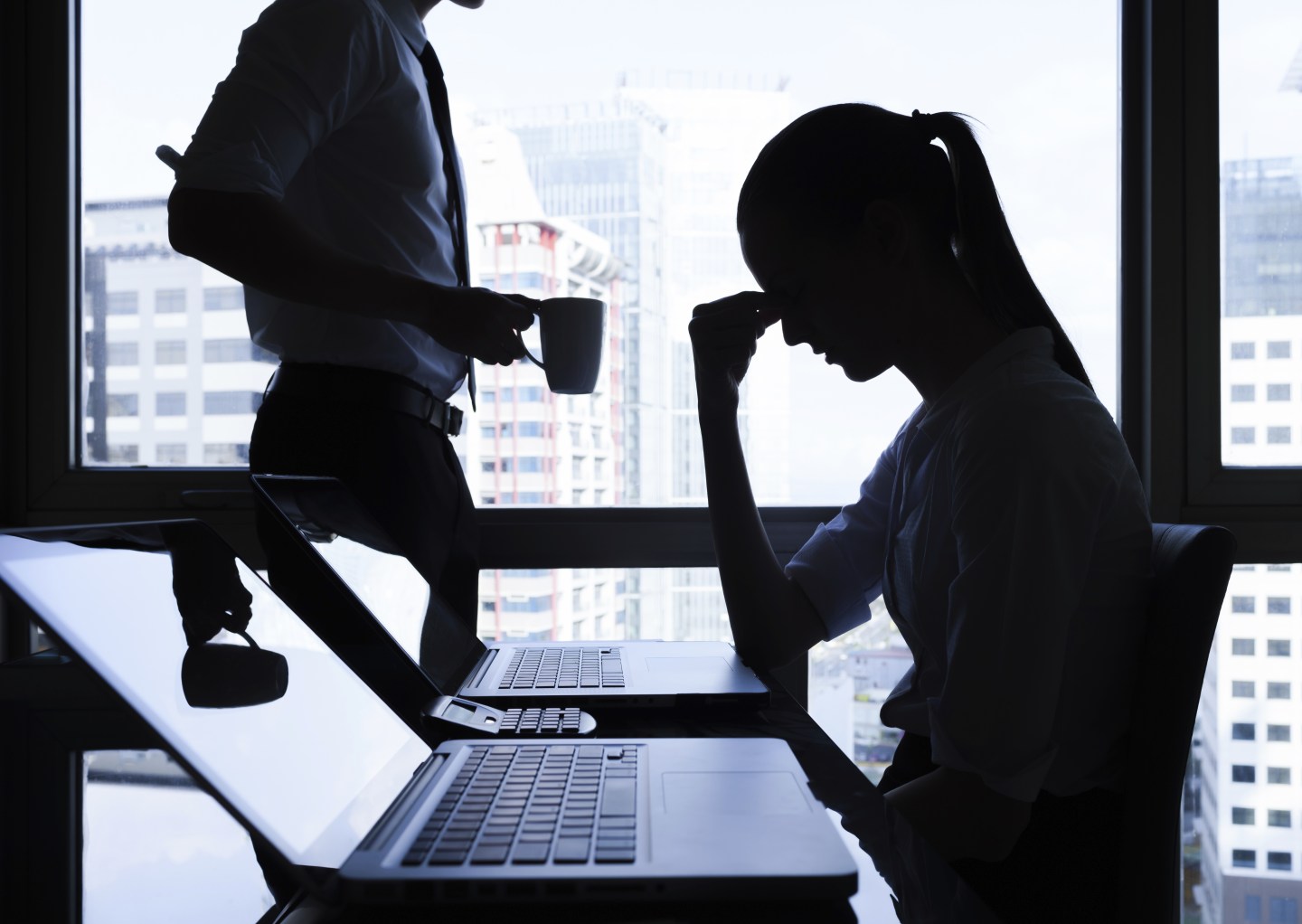 Stressed about money, even when you go to work? If that sounds familiar, you’re not alone. Research from workplace wellness consulting company Workplace Options shows that Americans are more worried about their finances than ever, and it’s interfering with our ability to do our jobs.

A new survey of 500 working Americans conducted February 16-17 found that roughly 90% are worried about their or their family’s finances. More than half said their stress level was either moderate or significant, a 7 percentage point jump from only a year ago.

Nearly seven in 10 said they worried about money while on the job multiple times a week, and 44% said financial concerns cause them stress on a daily basis.

More worrisome: Almost 70% of workers said they’ve had to deal with financial issues while at work, a jump of nearly 10 percentage points over a year ago. A little over a third said this happens either frequently or sometimes.

Although they spend less time at work, part-time employees said they’re more likely to use their time on the clock to handle their finances. Perhaps unsurprisingly, they also think about and stress over money matters more often.