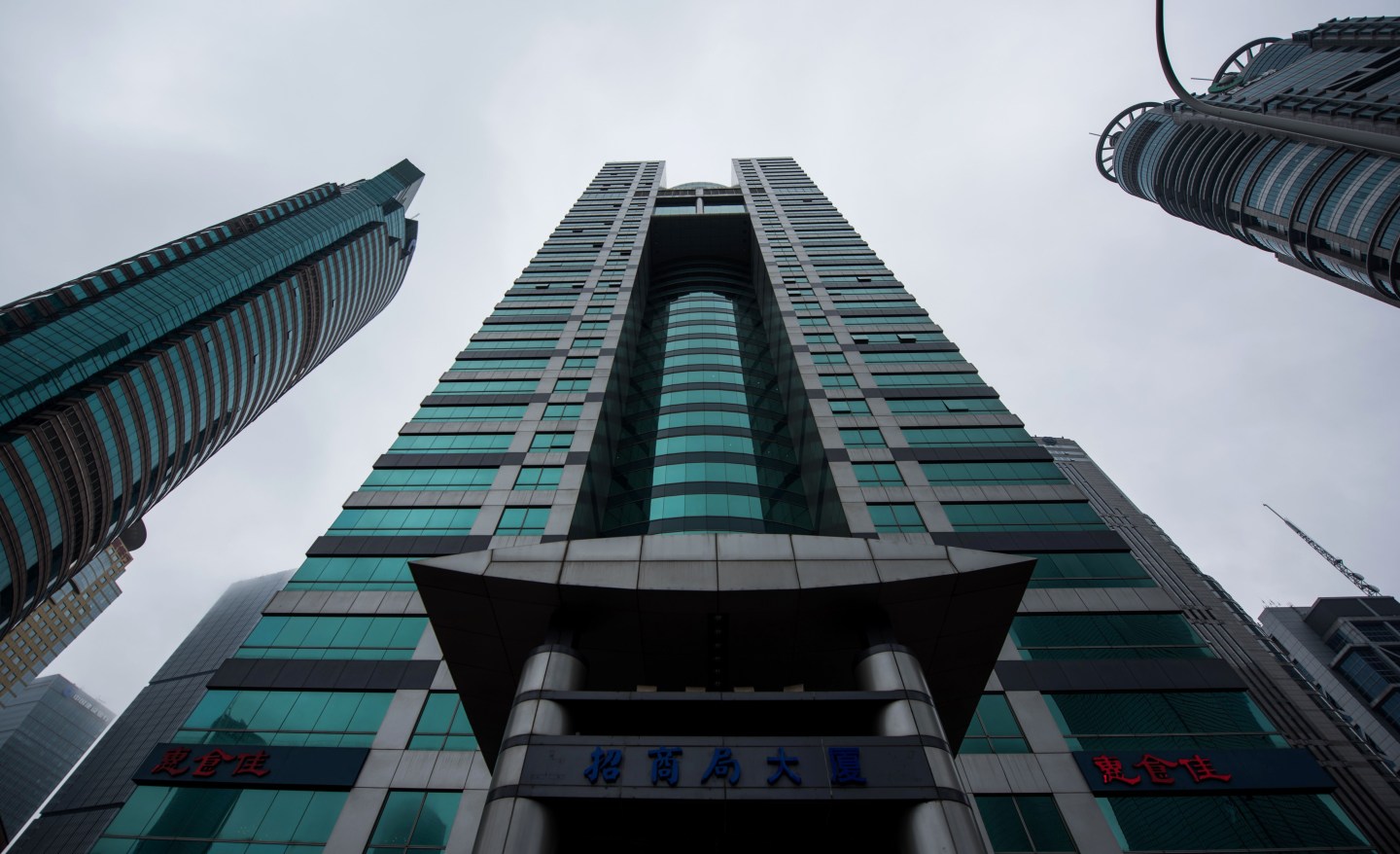 The European Union wants companies to be more open about their taxes.

A proposal by the European Commission would require multinational companies to disclose the amount of taxes they pay in each of the E.U.’s member bloc countries and in offshore havens—a level of transparency that might reduce tax avoidance, according to The New York Times.

While the proposal was in the works before the release of the Panama Papers last week, officials changed it to include offshore tax havens in light of the revelations.

“By using complicated tax arrangements, some multinationals can pay nearly a third less tax than companies that only operate in one country,” EU Financial Services Commissioner Jonathan Hill said in a statement to Reuters. “Our proposal to increase transparency will help make companies more accountable.”

European Union officials have investigated a number of high-profile multinational companies, including Apple (AAPL), Google (GOOGL) and Amazon (AMZN), for their tax practices. In October, the European Commission ordered the Dutch and Luxembourg governments to recover money from Starbucks (SBUX) and Fiat after giving the companies special tax breaks.

The proposal would only apply to large multinational corporations with more than $855 million in annual global revenue, according to the Times.