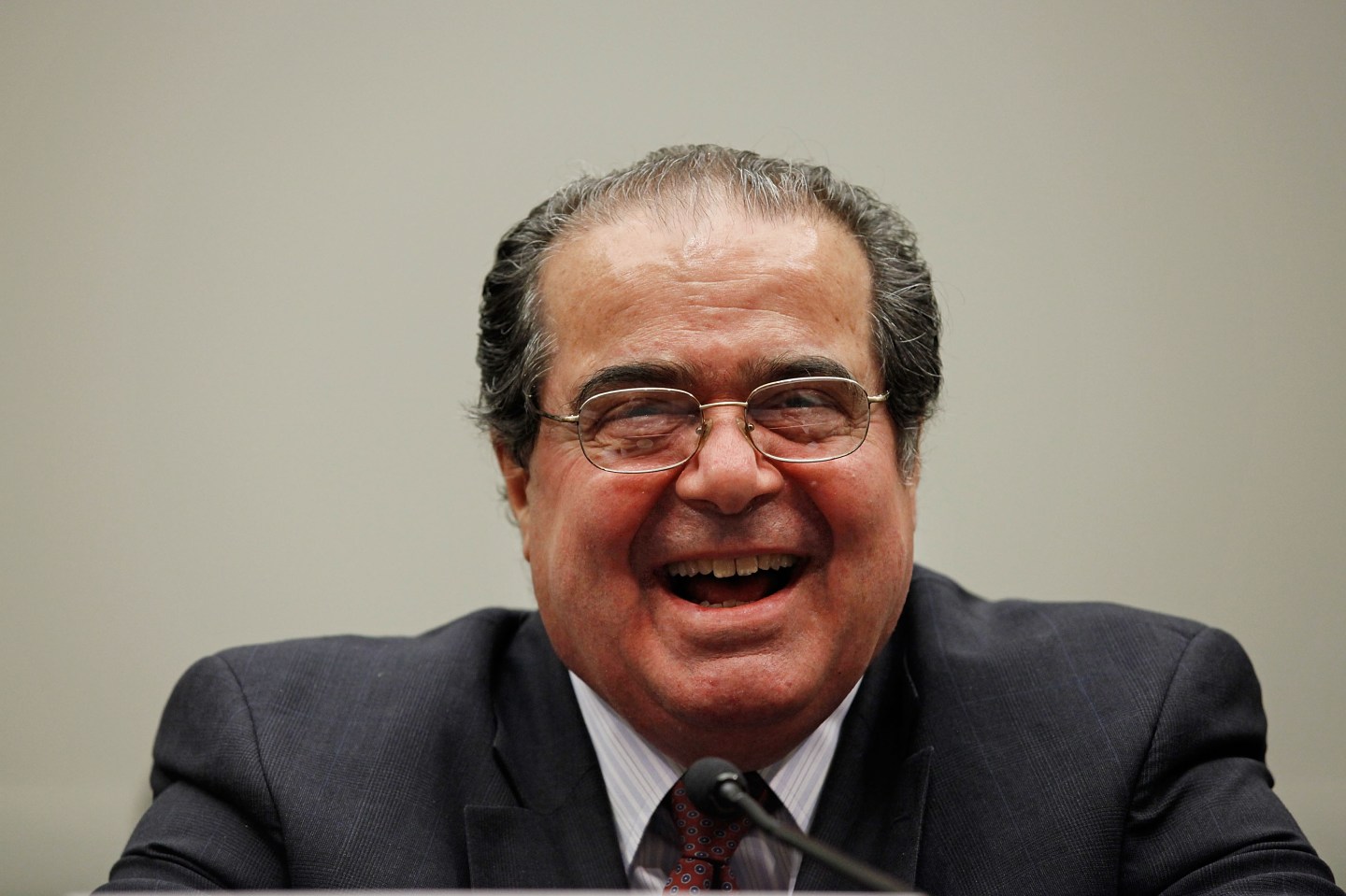 George Mason University ran into an unforeseen problem when it tried to change its name.

The school recently received a $20 million naming grant from an anonymous donor who requested that George Mason rename its law school in honor of the recently passed Supreme Court Justice Antonin Scalia. The university announced the new name at the tail end of March, calling it the Antonin Scalia School of Law. Or ASSLaw. Or ASSoL.

As you can probably imagine, that became a huge source of entertainment for people on social media.

I was really hoping to put #ASSLaw on my resume after studying at George Mason this summer.

When the school eventually realized its oversight, it sent a letter to students and alumni informing them of the “acronym controversy” that the new name has caused, adding that it will be changing the name. Under the naming grant, the school has the right to a few different variations. The school Dean, Henry. S. Butler, said that they have landed on the Antonin Scalia Law School.

The school has already updated its website to read, “the Antonin Scalia Law School at George Mason University.” The letter to students and alumni stated that the name change should go into effect at the beginning of July, as long as it’s approved by the State Council of Higher Education for Virginia.