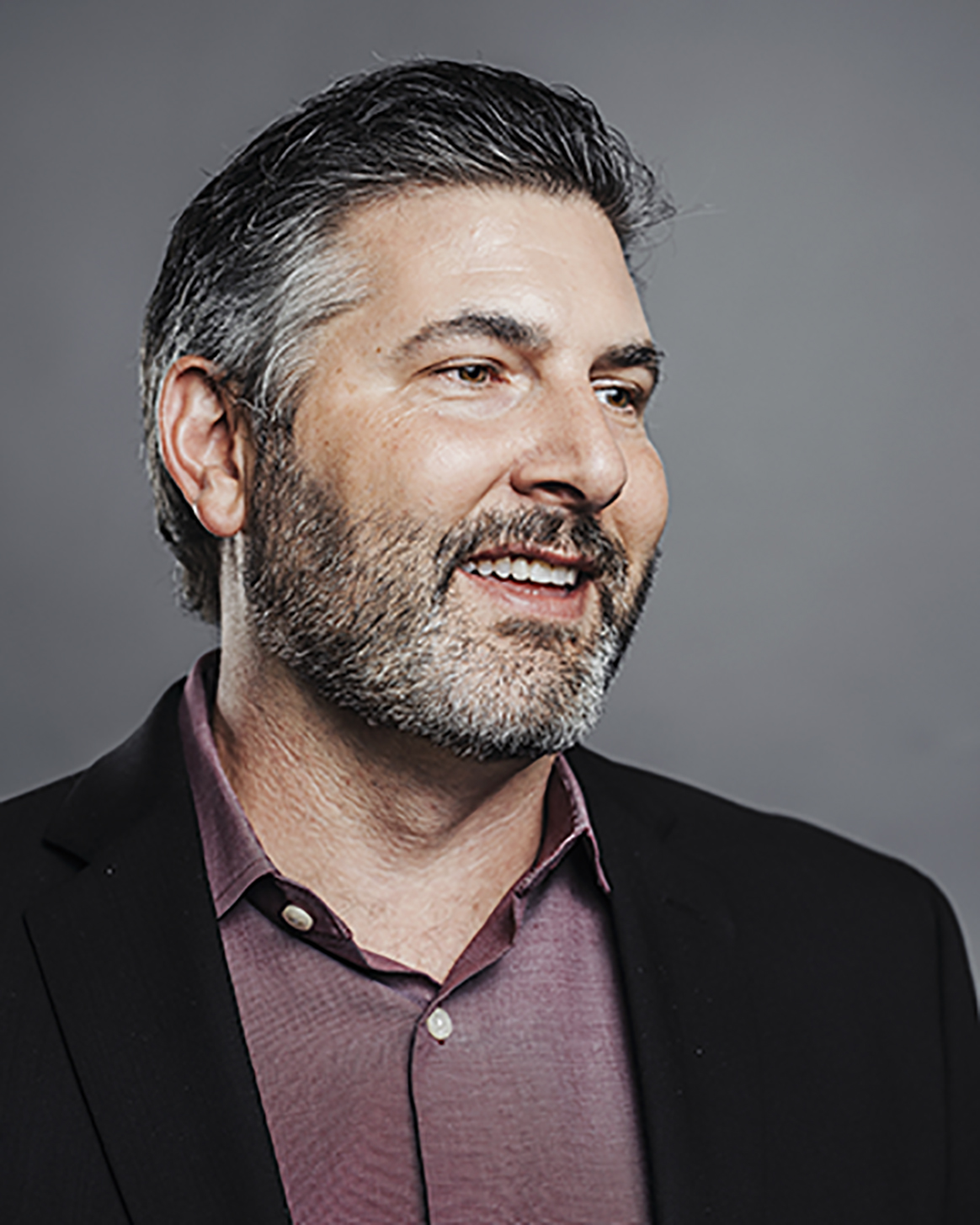 Wealthfront, a Silicon Valley startup that uses algorithms to pick investments for customers, overhauled its service on Thursday as tries to take on the likes of Fidelity and Charles Schwab.

The company’s update lets clients get a more comprehensive analysis of their finances by letting them use its service to view their bank accounts, Fidelity investment accounts, and home value information from real estate site Redfin. Previously, users would only be able to see the accounts that were invested by Wealthfront’s automated advisors.

“We wanted to give out users the bigger picture of their financial portfolio beyond Wealthfront,” said Adam Nash, Wealthfront’s CEO.

Wealthfront is part of an emerging financial niche known as roboadvisors, which also includes rival Betterment. They aim to upend the core financial advising business provided by Fidelity and other established investment companies that have been using employees for decades to dispense advice about stocks and mutual funds.

Wealthfront has been growing quickly with over $3 billion in money managed as of March compared with $500 million in 2014. The startup’s service is popular among the millennial crowd, with 60% of its users under 35 years of age.

Nash, a former Apple, eBay, and LinkedIn engineer, has been outspoken with its view that financial roboadvisors will become the norm in the next decade. Even Charles Schwab and Fidelity have launched their own roboadvisor services. Asset management giant BlackRock also just acquired roboadvisor startup FutureAdvisor.

Wealthfront’s roboadvisors analyze brokerage and 401K accounts to determine whether money in them are allocated wisely and whether any fees those customers are being charged are necessary. With the addition of other types of financial accounts, Wealthfront can now analyze a greater breadth of accounts and give more tailored advice based on a user’s lifestyle and risk tolerance.

For more about financial technologies, watch:

For example, Wealthfront will tell you whether you own too much stock in your employer and that you should diversify. The service will also recommend that you keep three to six months of living expenses in cash in a saving account for emergencies, and then track whether there is enough cash in the account based on user spending.

Another new feature will estimate how much account will grow in value over the next five years, or drop in value.

Betterment also gives its users a dashboard that lets them access customized recommendations for its customers’ internal and outside accounts.

Nash believes that the future of advising people about their money is rooted in artificial intelligence. “People are still wrapping their heads around the fact that AI isn’t just for self driving cars. We’re betting that AI is going to work its way into financial services.”