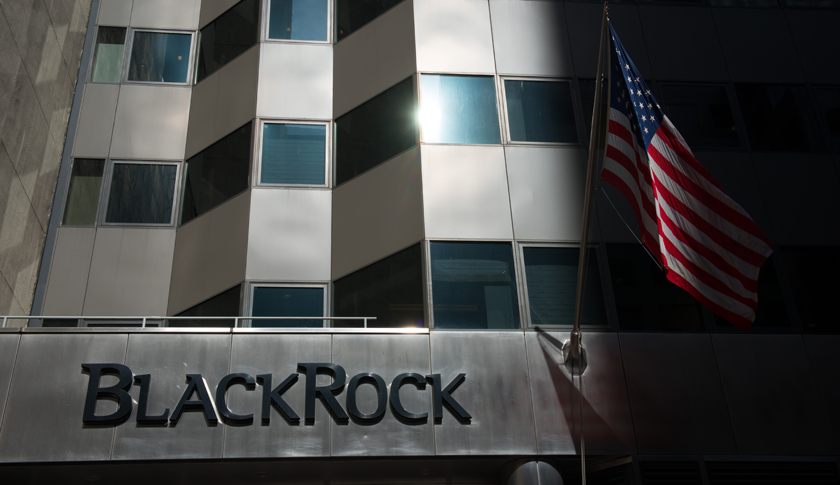 Similar to competitors Betterment and Wealthfront, FutureAdvisor’s computers analyze customer accounts and recommend investments based on the goals of the account holders.

The terms of the deal were not disclosed. FutureAdvisor had raised more than $20 million in venture funding from Silicon Valley investors including Canvas and Sequoia Capital.

BlackRock (BLK) says that FutureAdvisor will operate as a business within BlackRock’s investment and risk management arm, BlackRock Solutions. BlackRock will be focused on selling FutureAdvisor’s services to banks, insurers, and other advisory firms so they can offer so-called robo-advisor programs.

Robo-advisors have become more popular as millennials and young professionals, in particular, look for alternative ways to invest their savings and for retirement. FutureAdvisor manages $600 million in assets compared with over $2 billion each by Betterment and Wealthfront.

For more about Charles Schwab, watch this Fortune video: