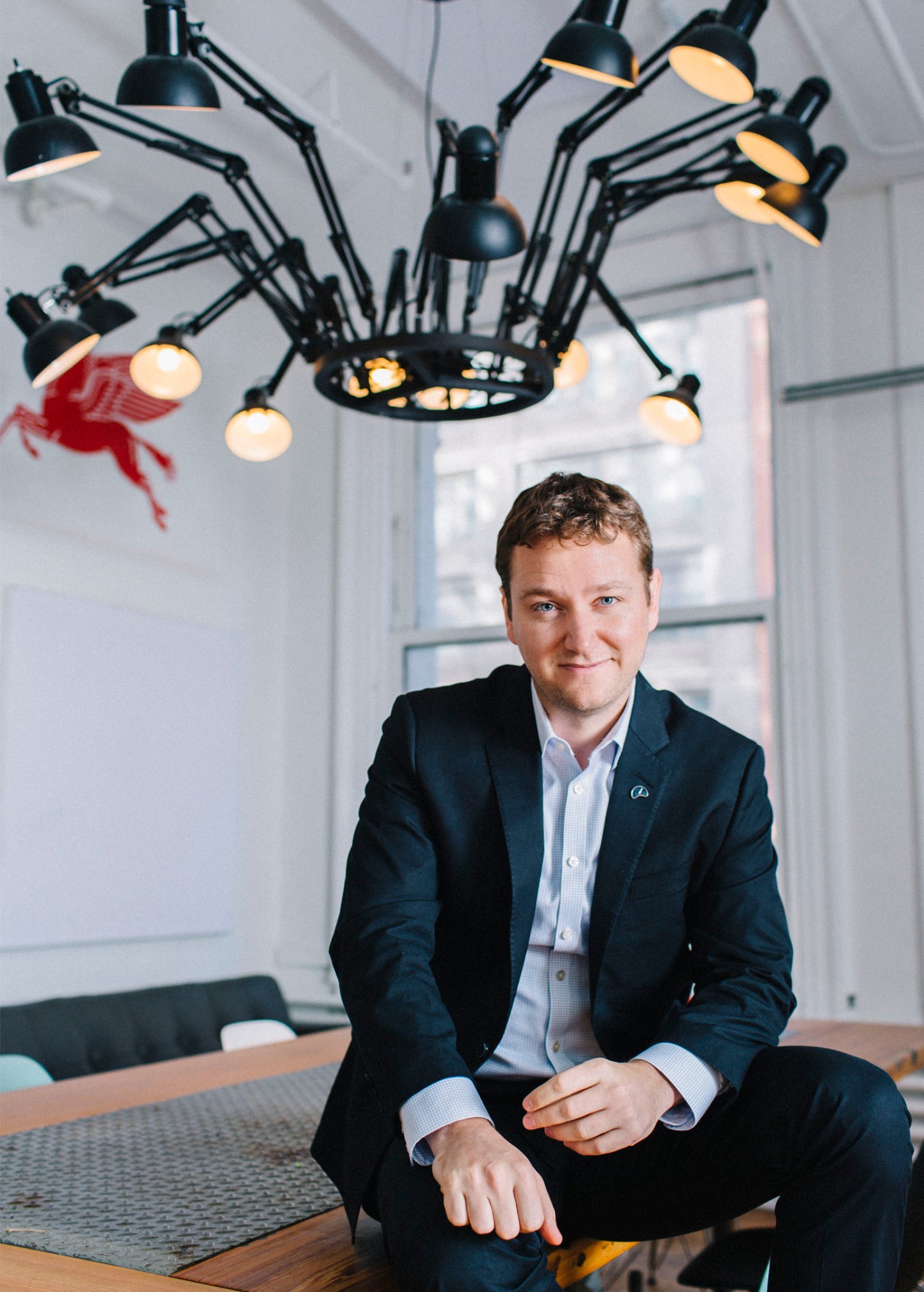 Photograph by Bryan Derballa for Fortune

Including the funding, the deal values Betterment at $700 million, up from $450 million in 2015. In another sign of the new austerity in startup fundraising, CEO Jon Stein says he chose not to take a $1 billion “unicorn” valuation in lieu of better terms.

Back when Fortune put a unicorn on its cover, the status of a $1 billion or higher “unicorn” valuation was something to brag about – it helped startups recruit engineers, lure big clients, and get more press.

Investors offered Betterment deals at higher valuations, Stein says, but those offers had “unfriendly terms” including liquidation preferences, ratchets, and “all kinds of structure,” he says. “We have zero structure. The most clean, vanilla 1x preference.” As more startups go public or sell at valuations lower than their last round of private funding, it’s become clear that onerous funding terms hurt startup employees the most. Better terms now trump valuation, and not being a unicorn is the new unicorn.

Betterment is a leader in rising class of “robo-advisors” which use algorithms to help people invest their money while charging lower fees than traditional money management firms. (The company charges 15 to 20 basis points on average for small plans.) There are numerous players in the category, but with nearly $4 billion in assets under management and 150,000 clients, Betterment has emerged as a leader. Last year the company surpassed its top competitor, Wealthfront, which manages $3 billion worth of assets.

Now with $100 million in new capital, Betterment is also the most well-funded robo-advisor startup. The company plans to use new money to build out its two newest lines of business, both of which bring Betterment’s investing management software and financial advice to other businesses.

The first is a “white label” product that Betterment sells to institutional investors. The other is a product that helps companies and employees manage their 401k investments. The latter product launched in January and has 100 corporate customers including startups Boxed and Estimize.

The idea behind new line of business is to make it easier for Betterment’s retail customers to manage all of their financial needs with its software. Last month the company took a big step in that direction with a new aggregation tool that pulls all of a customer’s assets into one dashboard. “We want to be our customers’ central financial relationship,” Stein says.

This article has been updated to correct the price charged by Betterment.