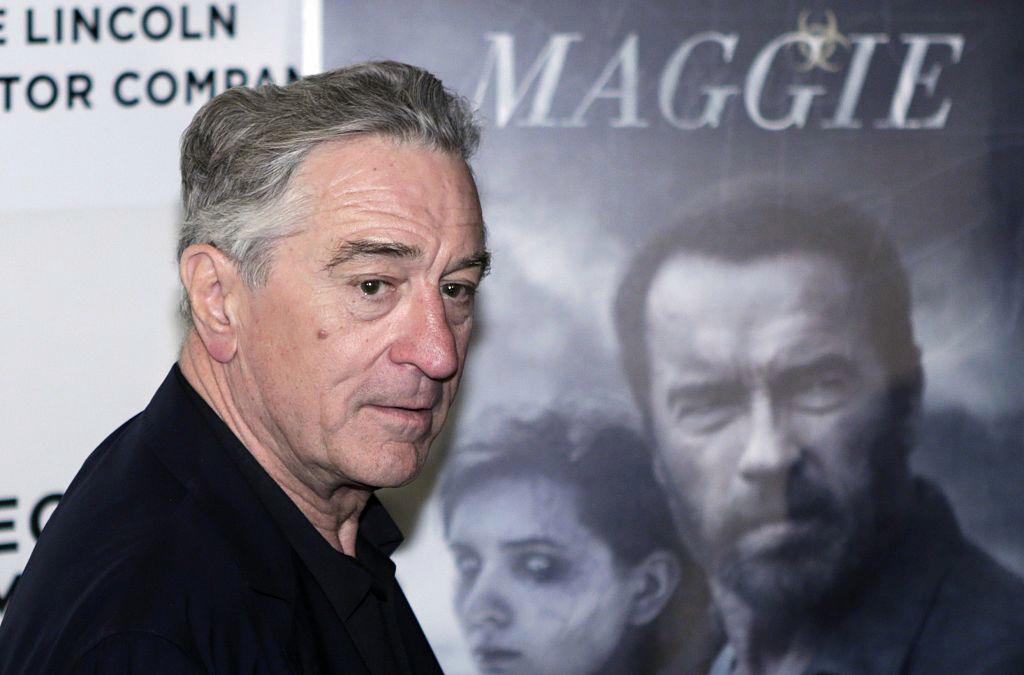 News that the Robert De Niro’s Tribeca Film Festival would screen an anti-vaxxer film this April was a shocker to the medical and science community, not to mention the millions of people who believe in science. There was such an outcry, that Robert De Niro, a co-founder of the festival, after first zealously defending the choice, announced he was pulling it.

The documentary, titled Vaxxed: From Cover-Up to Conspiracy, is directed by the now infamous British gastroenterologist Andrew Wakefield, who published a study in 1998 in the prestigious journal The Lancet, linking the MMR (measles, mumps, rubella) vaccine to autism. The problem was, Wakefield was accused of falsifying the data. By the time the Lancet retracted the study in 2010, the damage was done. It had helped fuel the anti-vaccination movement, and that, in turn, is being blamed for an increase in measles and whooping cough, diseases that had been completely or virtually eradicated in the U.S.

Vaxxed focuses on a scientist, William Thompson, who claims to be a whistleblower; according to the Vaxxed website, Thompson confessed that “the CDC had omitted crucial data in their final report that revealed a causal relationship between the MMR vaccine and autism.” The film, produced by Del Bigtree (producer of the daytime show The Doctors) focuses on Thompson’s conspiracy theory, which claims that the CDC hid results that would implicate the vaccines in causing autism in a small subset of African Americans. (Scientists have described the accusations as a tempest in a teapot , i.e., “there’s no whistle to blow.”)

As the controversy surrounding the screening heated up, Robert De Niro, who co-founded the film festival 15 years ago, posted a message on the festival’s Facebook page.

In it, De Niro implied that he’d requested the documentary be screened at the festival, and he defended his choice:

“Grace and I have a child with autism and we believe it is critical that all of the issues surrounding the causes of autism be openly discussed and examined. In the 15 years since the Tribeca Film Festival was founded, I have never asked for a film to be screened or gotten involved in the programming. However this is very personal to me and my family and I want there to be a discussion, which is why we will be screening VAXXED. I am not personally endorsing the film, nor am I anti-vaccination; I am only providing the opportunity for a conversation around the issue.”

The documentary incensed the scientific community. “While the stated intention of including the film was to openly discuss and examine the issue, the question about the link between vaccines and autism has been settled,” says Alycia Halladay, PhD, Chief Science Officer at the Autism Science Foundation. “Vaccines do not cause autism. There is no reason to resurrect this debate.”

Autism Speaks, an autism research and advocacy organization, put out this statement: “Over the last two decades, extensive research has asked whether there is any link between childhood vaccinations and autism. The results of this research are clear: Vaccines do not cause autism.”

Under pressure, late Saturday night, De Niro pulled the film, stating, “…after reviewing it over the past few days with the Tribeca Film Festival team and others from the scientific community, we do not believe it contributes to or furthers the discussion I had hoped for.”

Andrew Wakefield, the director, and Del Bigtree, the producer, released a statement, saying, “We were denied due process. We have just witnessed yet another example of the power of corporate interests censoring free speech, art, and truth. Tribeca’s action will not succeed in denying the world access to the truth behind the film Vaxxed.”

But, many critics had pressured De Niro and the Tribeca Film Festival to drop the film. They argued that by continuing a conversation, especially one sanctioned by such a huge celebrity as De Niro (think how Jenny McCarthy inspired the anti-vaxxer movement), it is legitimizing the anti-vaxxers point of view.

One film maker, Penny Lane, whose documentary Nuts—the Movie, about a quack, was screened at Sundance, had chimed in. She wrote,

Tribeca Film Festival, I love you but you made a very serious mistake. Very possibly, some people will walk away from your festival having been convinced, in part because of your good name and the excellence and integrity of your documentary programming, not to vaccinate their children. And very possibly people will die as a result.

Experts and studies have drawn parallels between not vaccinating children and the rise in several diseases including pertussis (whooping cough), which is part of the DTaP vaccine (diphtheria, tetanus and pertussis) and even measles. After vaccination for whooping cough became widespread in the 1940s, rates dropped from a high of 220,000 in 1938 to a low of 1,000 in 1977. Since the 1980s, rates have steadily risen back up, reaching nearly 33,000 in 2014. The U.S has also seen outbreaks of measles, which had been declared eradicated in 2000.

Laurie Tarkan is an award-winning health journalist who writes for The New York Times, national magazines, and websites. She is the three-time recipient of the National Health Information Awards.

Update: This story was revised to make clear that the quote alleging that the CDC had “omitted crucial data” came from the documentary film’s website, not William Thompson, the scientist.